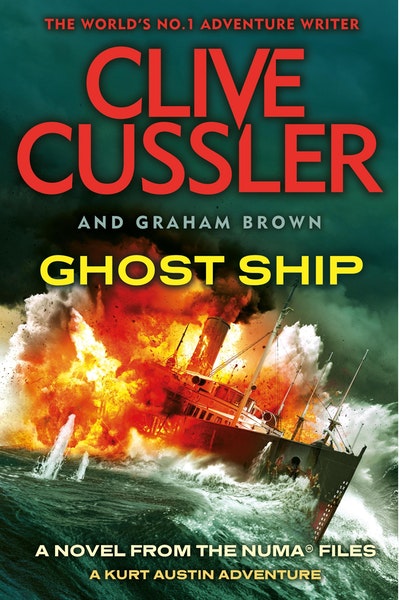 When Kurt Austin is injured while rescuing the passengers and crew of a sinking yacht, he wakes up with conflicting memories of what he saw. Did he witness an old friend and her children drown, or was the yacht abandoned when he came aboard?

For reasons he cannot explain - yet - Kurt doesn't trust either version of his recollection.

Determined to seek out the truth, in his hunt for answers, he soon descends into a shadowy world of state-sponsored cybercrime, where he uncovers a pattern of suspicious accidents, vanishing scientists and a web of human trafficking.

Now, he must take on the sinister organization behind this conspiracy, facing off against them from Morocco to North Korea to the rugged coasts of Madagascar.

But where this highly dangerous quest will ultimately take him, even he could not begin to guess...