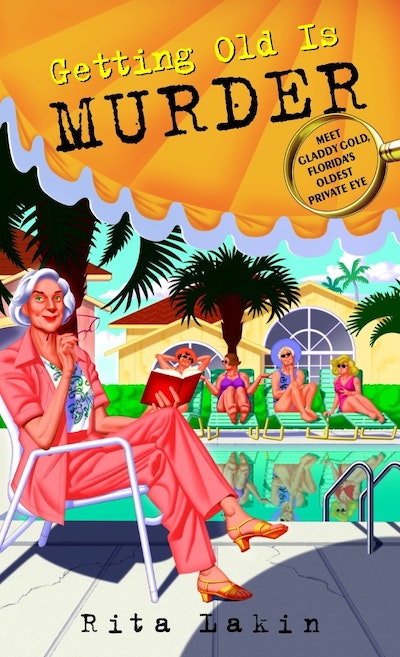 Getting Old Is Murder 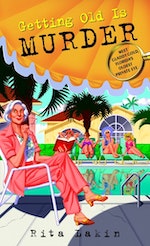 After being widowed at a young age with three small children, Rita Lakin began an extensive writing career, which has included staff writing on television programs such as Peyton Place, Mod Squad, Dynasty, and Strong Medicine, as well as creating original series such as The Rookies. She has won an Edgar Allen Poe award for her screenwriting, as well as receiving several other award nominations, and her two original theatrical plays, No Language But a Cry and Saturday Night at Grossingers, are still being produced around the country. 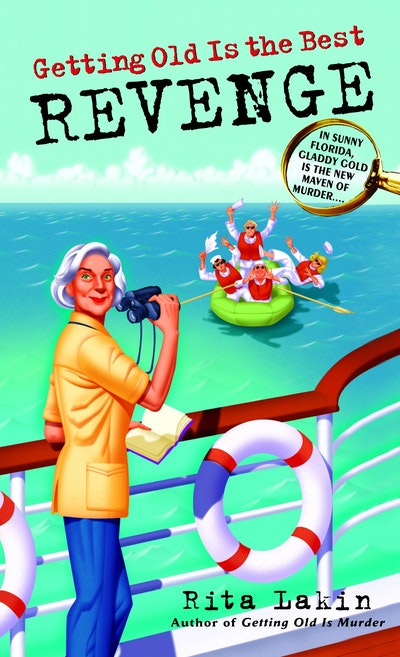