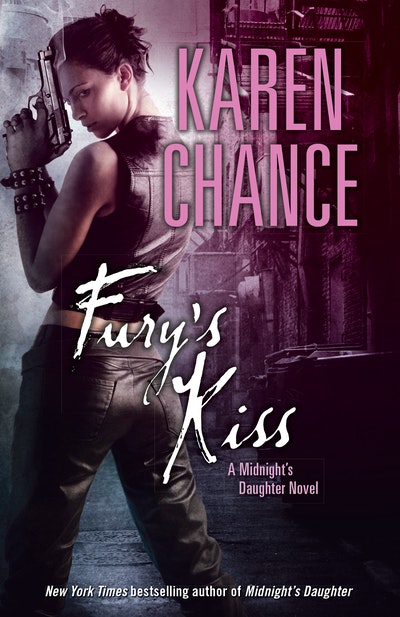 The new book in the popular Midnight's Daughter series

Dorina Basarab is a dhampir—half-human, half vampire. Subject to uncontrollable rages, most dhampirs live very short, very violent lives. But so far, Dory has managed to maintain her sanity by unleashing her anger on those demons and vampires who deserve killing. Dory is used to fighting hard and nasty. So when she wakes up in a strange lab with a strange man standing over her, her first instinct is to take his head off. Luckily, the man is actually the master vampire Louis-Cesare, so he's not an easy kill. It turns out that Dory had been working with a Vampire Senate task force on the smuggling of magical items and weaponry out of Faerie when she was captured and brought to the lab. But when Louis-Cesare rescues her, she has no memory of what happened to her. To find out what was done to her—and who is behind it—Dory will have to face off with fallen angels, the maddest of mad scientists, and a new breed of vampires that are far worse than undead . . .Praise for the novels of Karen Chance'One of my favorite reads of the year.' Charlaine Harris, bestselling author of Living Dead in Dallas 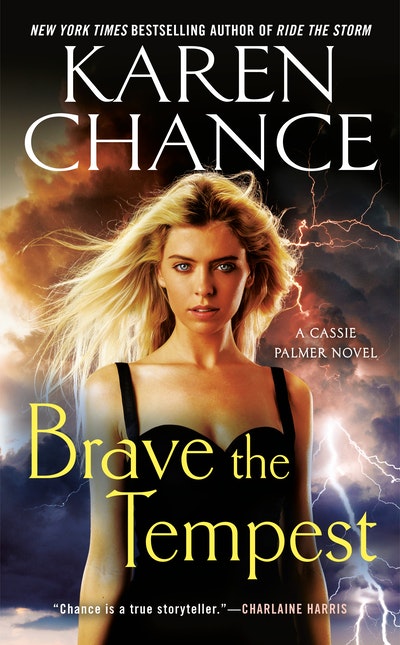 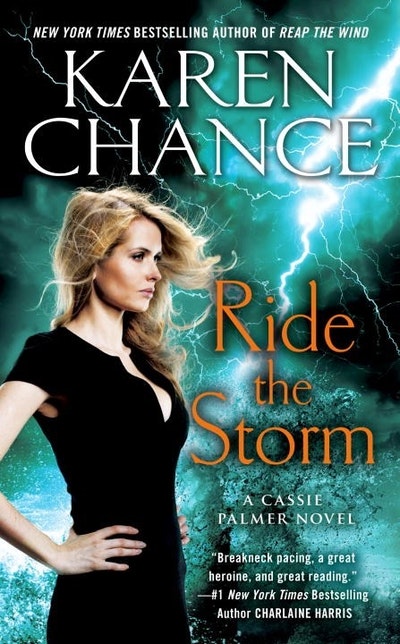 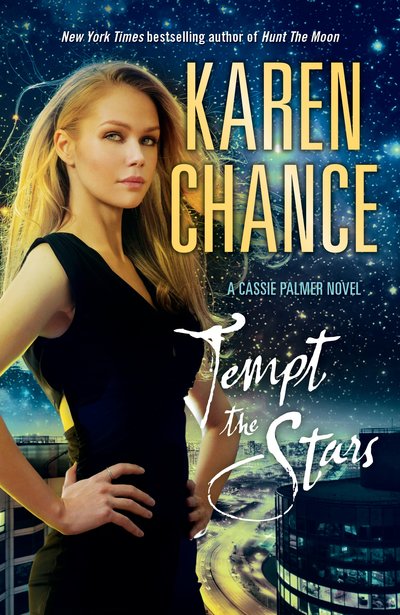 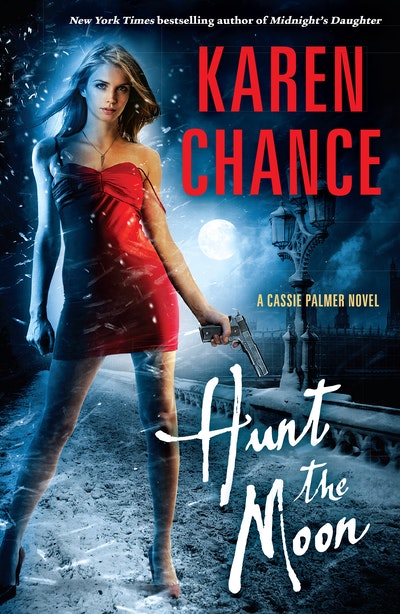