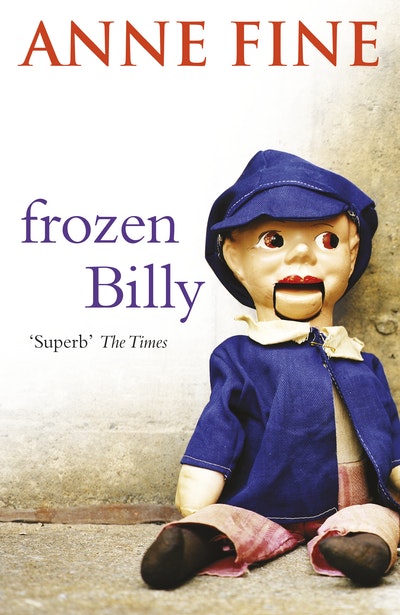 Two children are drawn into helping with a ventriloquist's act in this creepy Victorian tale from multi-award-winning author Anne Fine.

'I hate Frozen Billy - his painted, staring wooden eyes, the way his eyelids click when Uncle Len pulls a string, his long thin legs and his bright red wooden mouth . . . '

Clarrie and Will live with their Uncle Len - a brilliant ventriloquist in the nearby music hall. But though Len loves his act almost as much as he loves his beer, Top Billing is out of his grasp until Will thinks up a way to double the drama with a new act and some extraordinary new patter that he and Frozen Billy can share on stage.

It's a grand idea, hatched in hope and excitement. But, to Clarrie's horror, soon it begins to turn terribly sour . . .

Anne Fine's novel combines her trademark humour, engaging characters and flawless prose to produce a spooky adventure set in the late-Victorian world of the music hall. 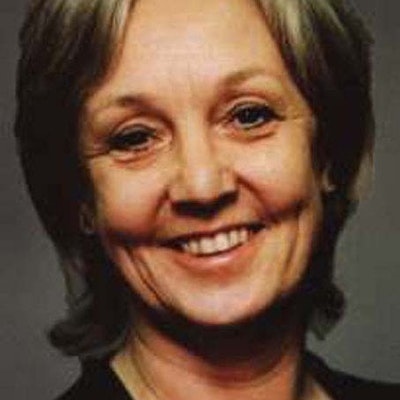 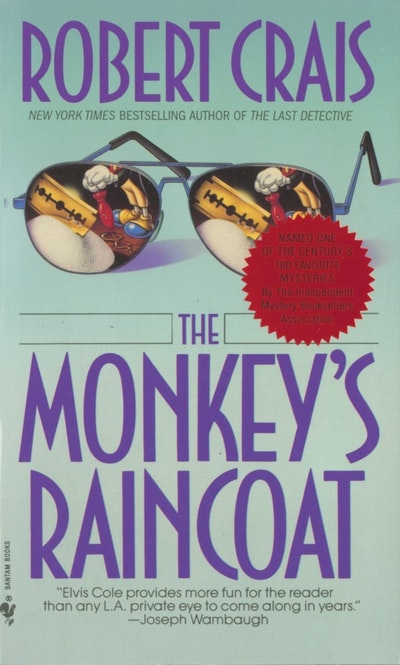 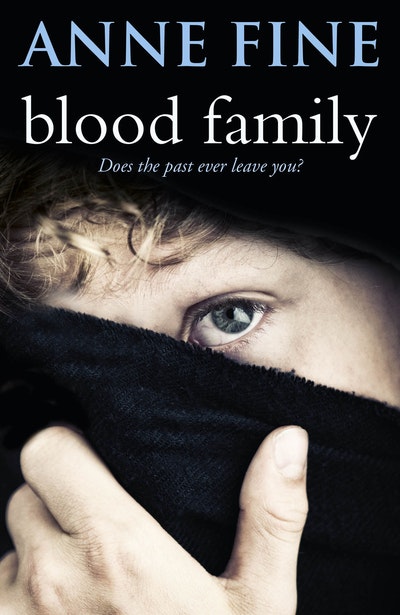 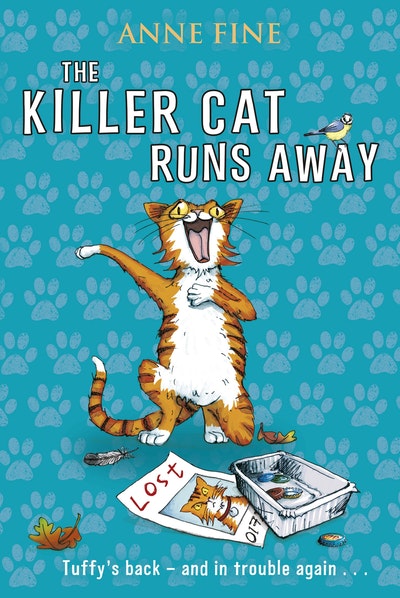 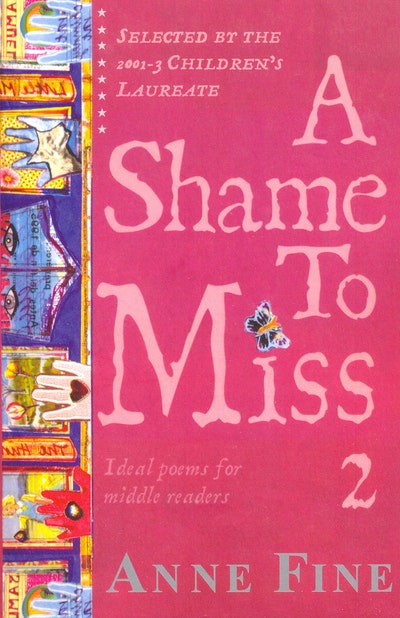 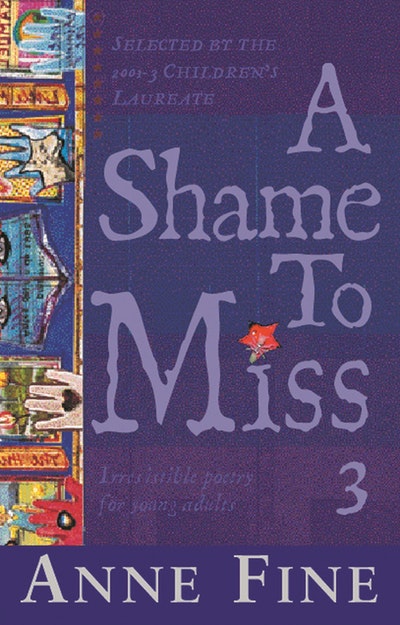 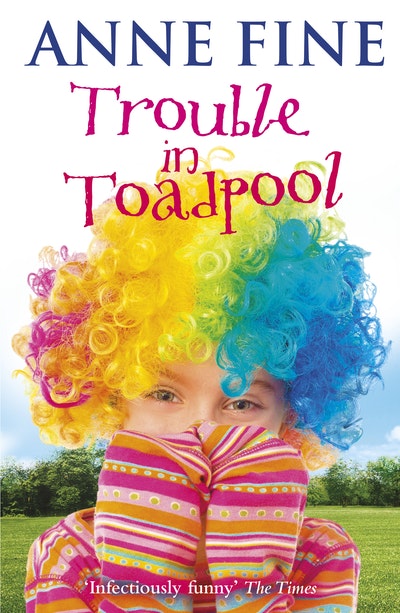 Unsettling and atmospheric, this story of a young brother and sister boldly making their own fates is told in the voice of the girl with lightness and simplicity, but covers dark and complex territory before reaching its happy ending

Full of terrific characters and deceptions and intrigues

Fine's genius for storytelling reaches new heights: simple, direct, and with a subtle period feel to narrative and dialogue 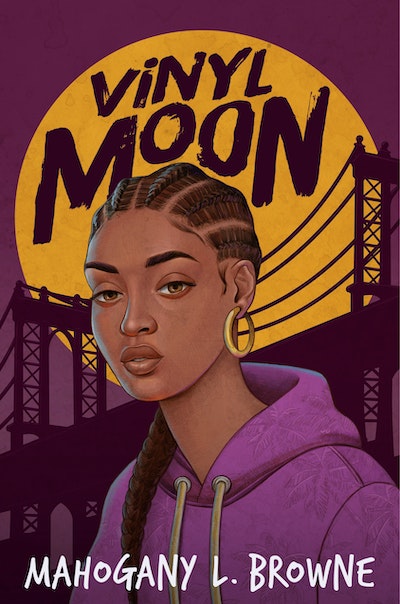 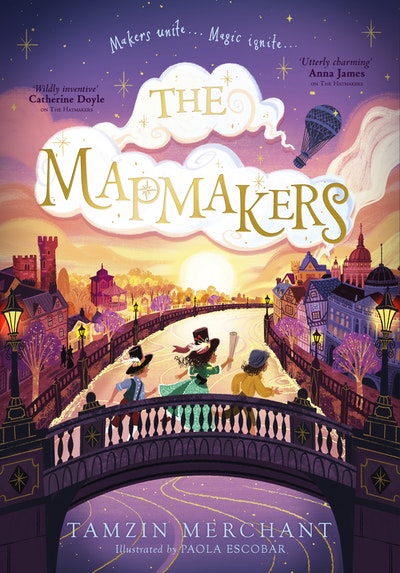 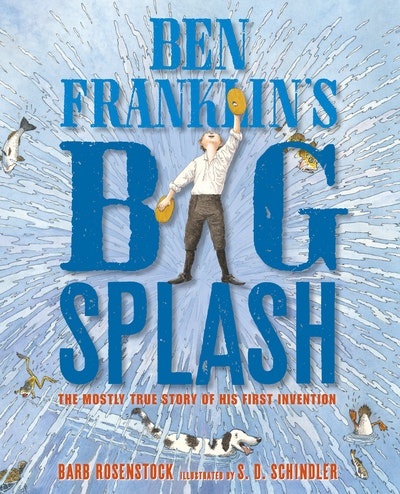 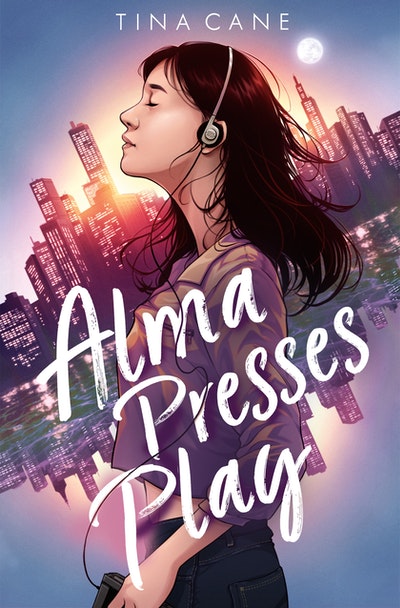 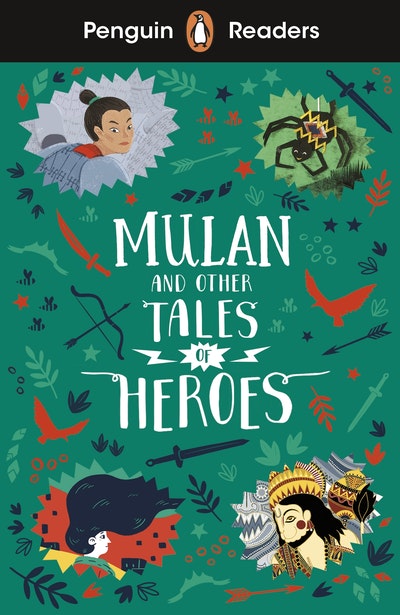 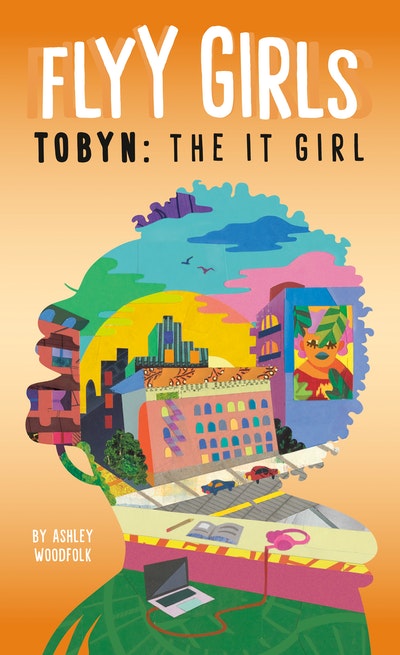 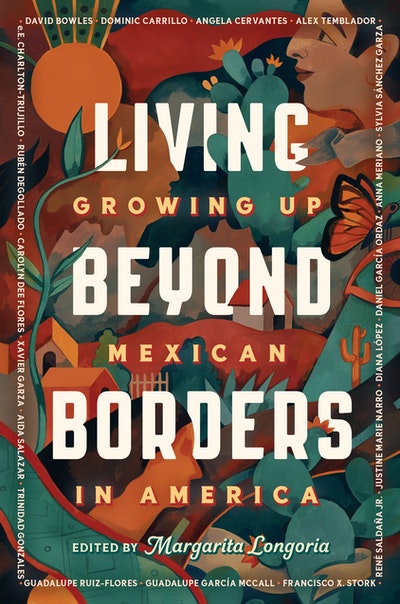 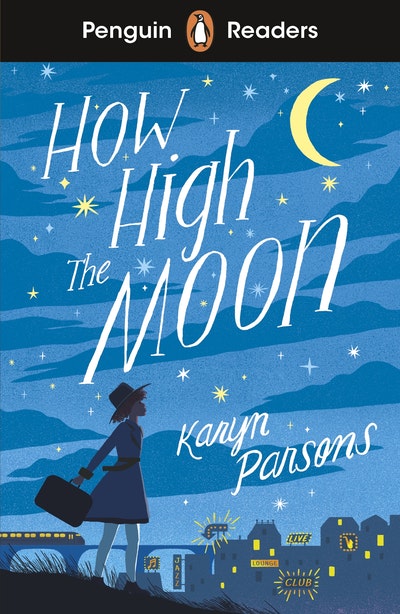 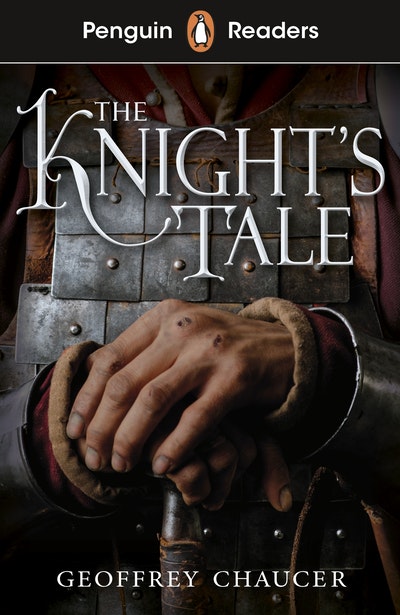 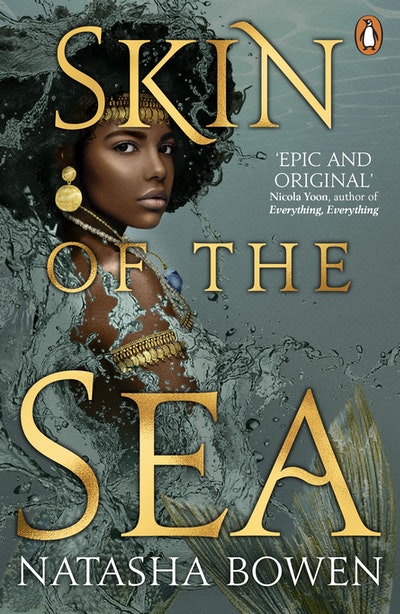 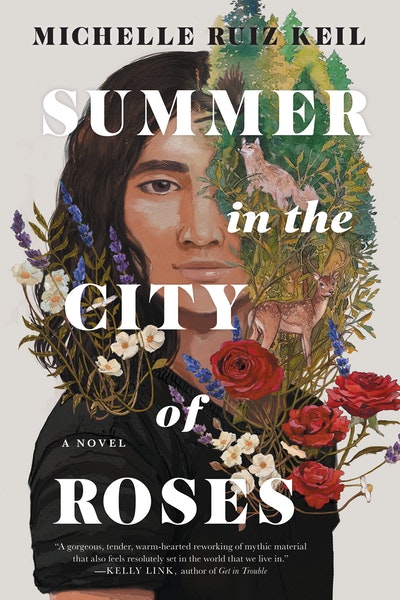 Summer in the City of Roses
Michelle Ruiz Keil 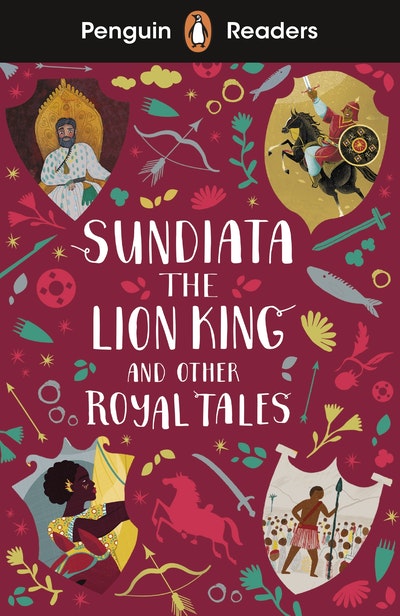 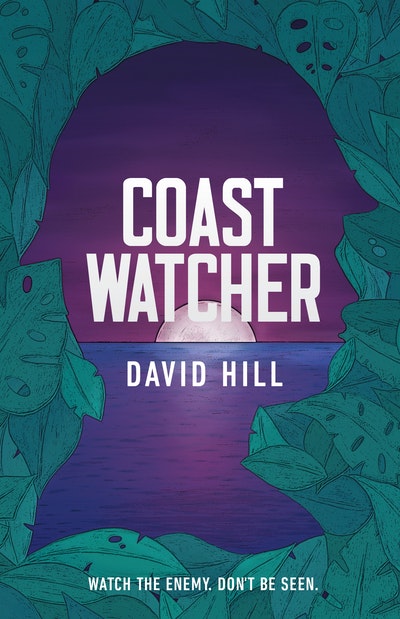 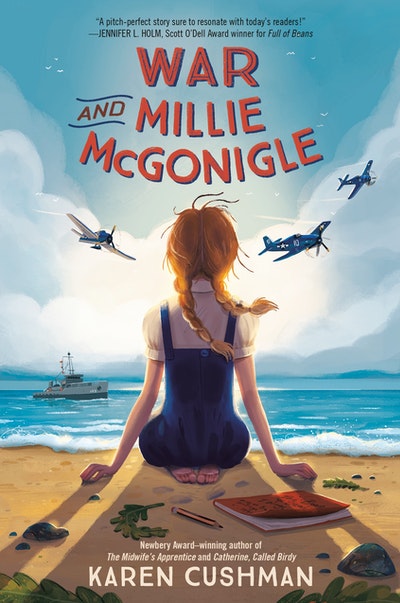