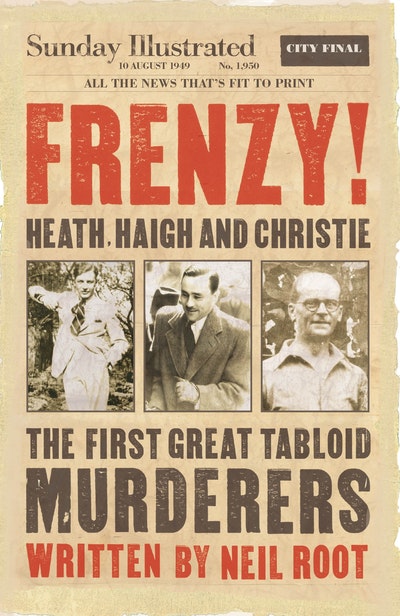 Three notorious serial killers. The press out of control. Police with their hands in the till. Judges and judiciary more concerned about private clubs and public image than the law. Sounds like a thriller? It is and it's all true.

Murder has transfixed the popular press for centuries. But it was only in the second half of the twentieth century that murder began saturating front pages and making these monsters what we today recognise as modern celebrities.

It was three serial killers, caught and executed in the few years after the end of the Second World War, who precipitated a level of public furore never seen before. Neville Heath, a 'charming' sadist who killed two women; John George Haigh, the Acid Bath Killer who killed between six and nine men and women; and John Christie, the ineffectual necrophile, who killed between six and eight women. The modern news coverage finds its roots with these three men whom the crime historian Donald Thomas called the 'Postwar Psychopaths'. Their crimes were the first to generate a tabloid frenzy the like of which we see all around us today. It was not only the murderers who captured the public's imagination. It was the detectives who hunted them down, the judiciary who tried them, and the man who executed them, the legendary hangman Albert Pierrepoint.

This book tells the stories of these three infamous serial killers against the backdrop of the tabloid frenzy that surrounded them.

Neil Root has written several true-crime titles, including Frenzy!, Twentieth-Century Spies and Cold Blooded Evil. He works as an English teacher and has also had several works of literary criticism published. He lives in London. 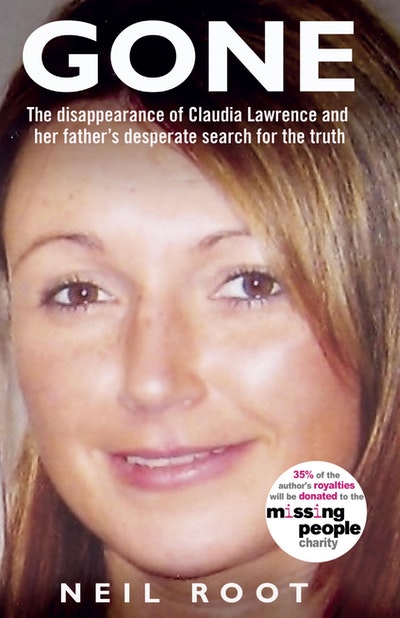 It serves as a brilliant joint biography of three serial killers, although four people here get hanged for the relevant deaths, pointing out all the similarities, differences, and noting just how close the cases were at times, geographically as well as historically. The style of writing Root uses is very compelling – I certainly found myself having a very late dinner the evening I started this book...Which brings me to why I did like this book – to repeat, for the friendly yet authoritative writing, and the exactly correct level of detail and insight into the murders, their victims of course, and the culprits. And now, having read this as avidly as any decent true crime book, I know a lot more about the interesting and very bizarre details behind those news headlines of old.