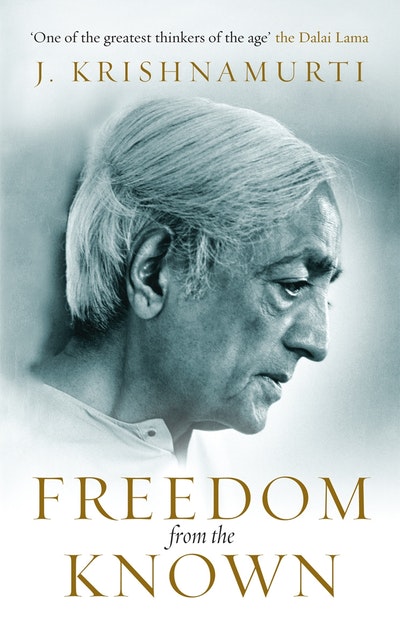 Freedom from the Known

A modern classic by a leading twentieth-century writer and thinker, whose works are enjoying renewed popularity

Born in poverty in India, Jiddu Krishnamurti (1895-1986) became a leading spiritual and philosophical thinker whose ideas continue to influence us today. George Bernard Shaw declared that he was the most beautiful human being he had ever seen and Aldous Huxley was one of his close friends. Whether debating politics with Nehru, discussing theories with Rupert Sheldrake and Iris Murdoch, or challenging his students not to take his words at face value, Krishnamurti engaged fully with every aspect of life. He is regarded by many modern religious figures as a great teacher, an extraordinary individual with revolutionary insights; Joseph Campbell, Alan Watts, Eckhart Tolle and Deepak Chopra are all indebted to his writings.

Freedom from the Known is one of Krishnamurti's most accessible works. Here, he reveals how we can free ourselves radically and immediately from the tyranny of the expected. By changing ourselves, we can alter the structure of society and our relationships. The vital need for change and the recognition of its very possibility form an essential part of this important book's message.

Krishnamurti was born in 1895 in India. He is regarded globally as one of the greatest thinkers and religious teachers in recent times. He explained with great precision the subtle workings of the human mind, and pointed to the need for bringing to our daily life a deeply meditative and spiritual quality. He did not expound any philosophy or religion, but rather talked of the things that concern all of us in our everyday lives, of the problems of living in modern society. He died in 1986. 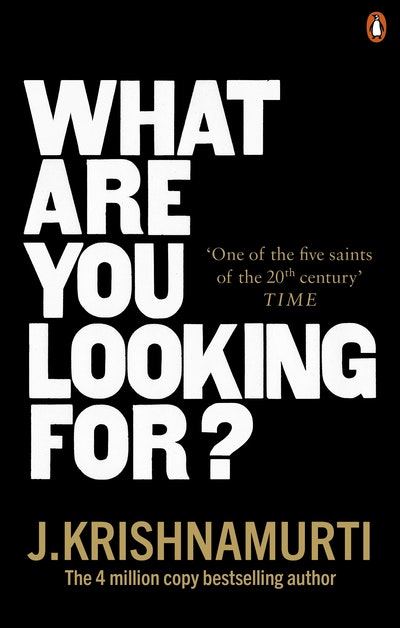 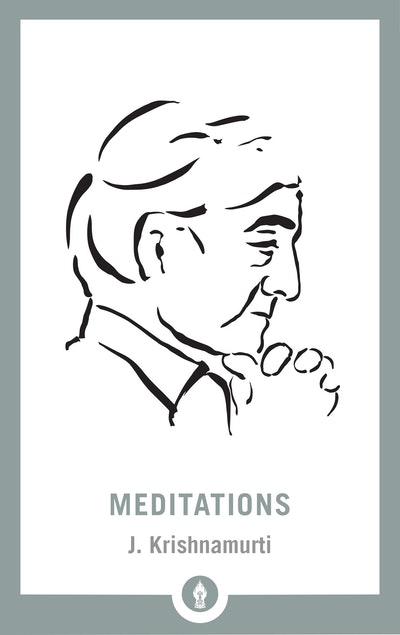 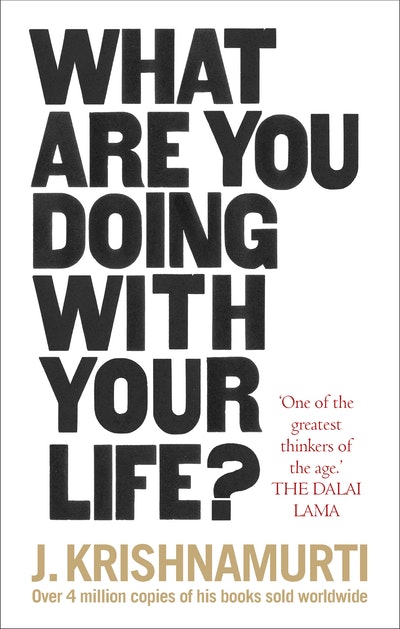 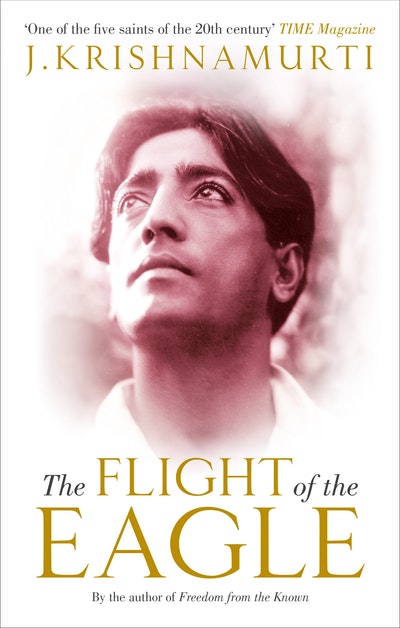 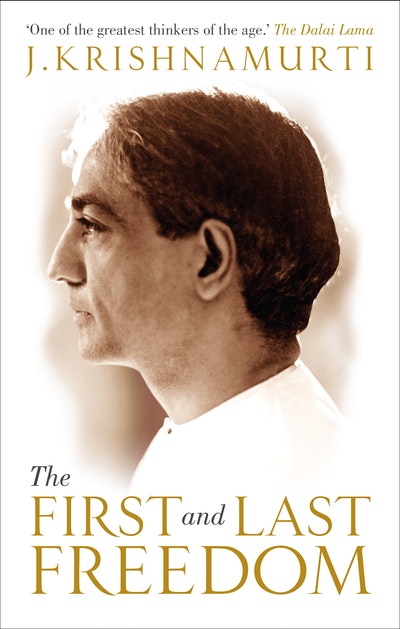 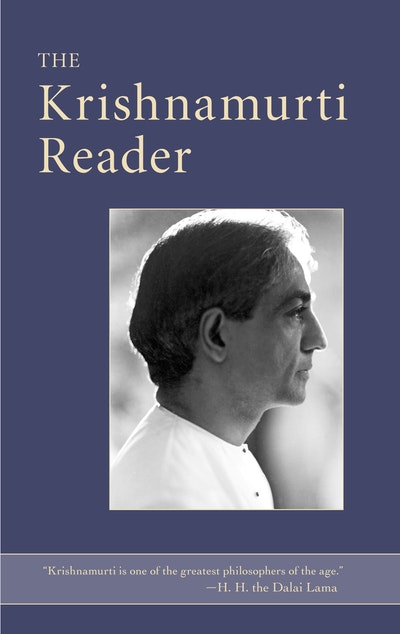 Praise for Freedom from the Known

One of the greatest thinkers of the age 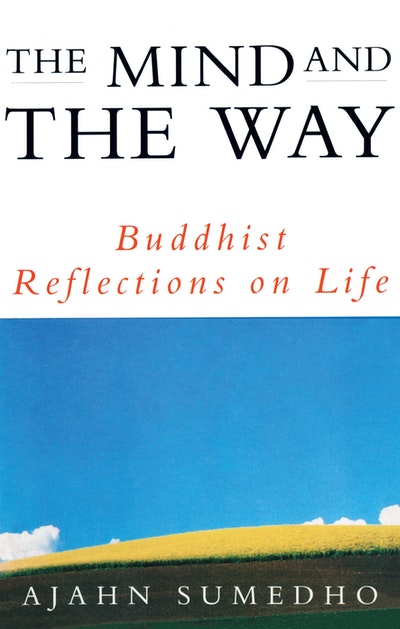 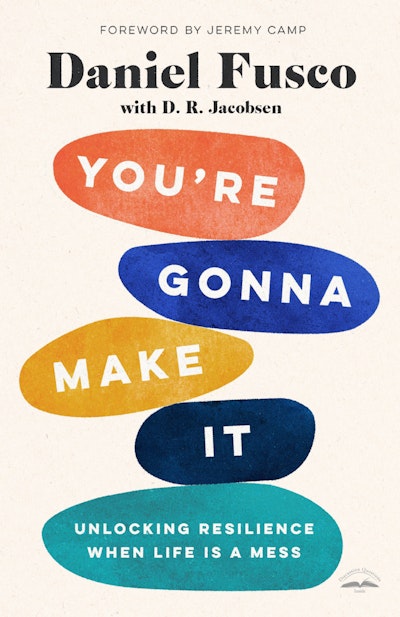 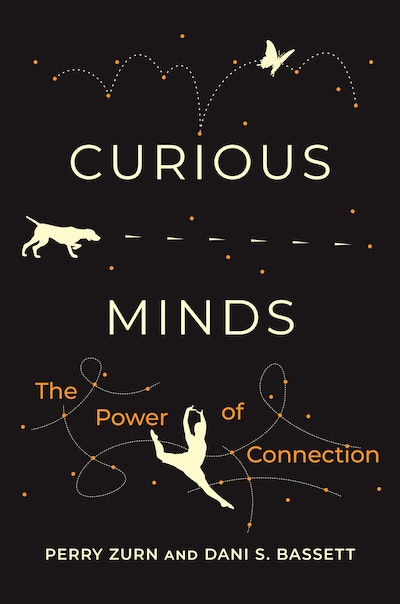 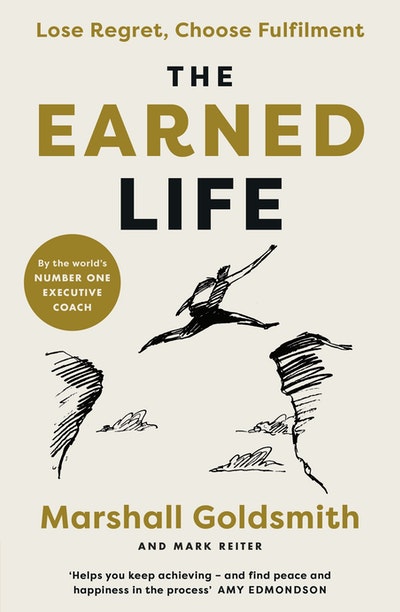 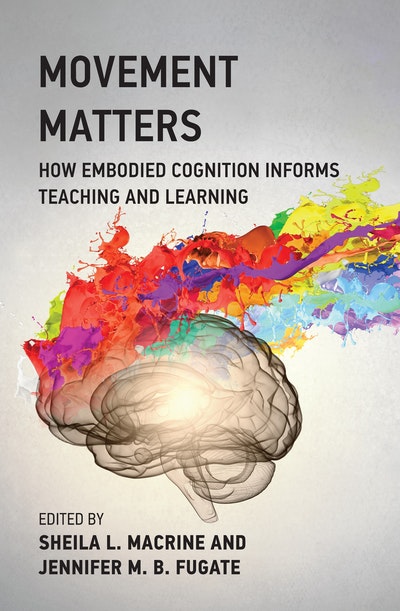 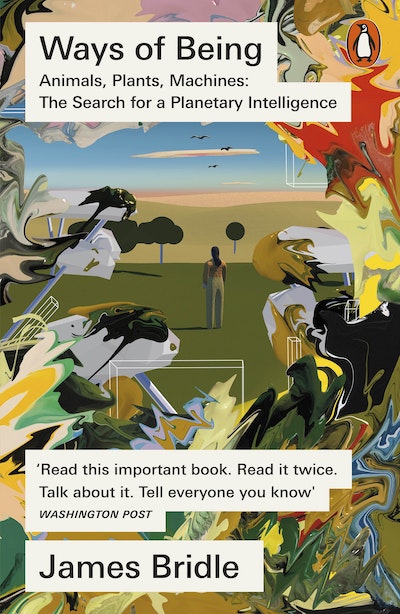 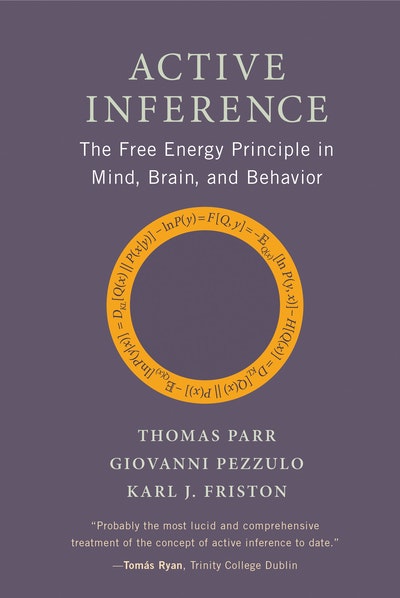 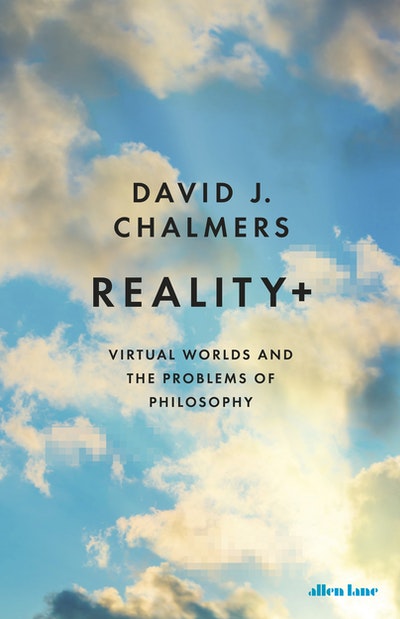 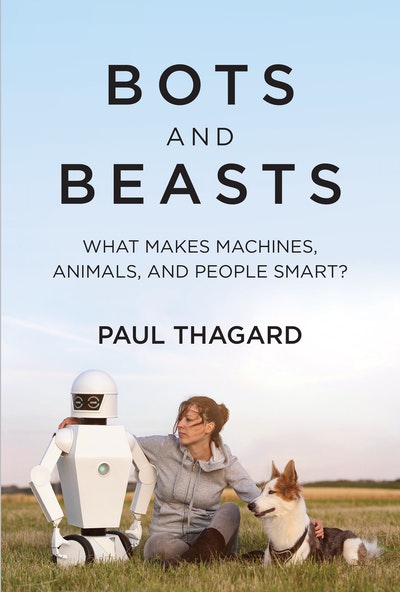