'Highly readable and deeply researched' - Andrew Roberts'Masterful ... brilliantly brings to life one of the most complex characters of modern European history' - Sunday Telegraph'It is sure to be the standard English-language account for many years. It instructs; it entertains; and it surprises' - Philip Mansel, The SpectatorFrederick the Great, King of Prussia, dominated the eighteenth century in the same way that Napoleon dominated the start of the nineteenth. He was a force of nature, a ruthless, brilliant, charismatic military commander, a monarch of exceptional energy and talent, a gifted composer, performer, poet and philosopher, and a discerning patron of artists, architects and writers, most famously Voltaire. From the very start of his reign he was an intensely divisive figure - fascinating even to those who hated him.Tim Blanning's brilliant new biography captures Frederick's vitality, complexity and flawed genius better than any previous writer. He also recreates a remarkable era, the last flowering of the old regime that would be swept away almost immediately after Frederick's death by the French Revolution. Equally at home on the battlefield or in the music room at Frederick's extraordinary miniature palace of Sanssouci, Blanning draws on a lifetime's immersion in the eighteenth century to present him in the round, with new attention paid to his cultural self-fashioning, including his sexuality. Frederick's spectre has hung over Germany ever since, both as inspiration and warning - Blanning at last allows us to understand him in his own time. 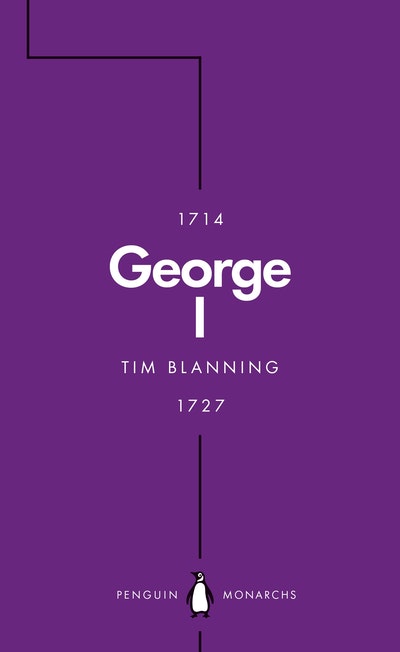 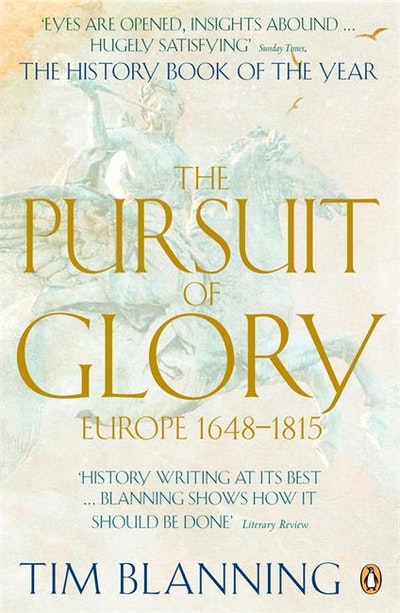 Praise for Frederick The Great

A wonderful book . . . It is sure to be the standard English-language account for many years. It instructs; it entertains; and it surprises . . . Blanning shows that this hereditary monarch could be more radical than most leaders today

Tim Blanning's masterpiece stands out . . . This is Frederick the Great in 3D, as we have never seen him before . . . unforgettable

A virtuoso study of an exceptionally complex man who, through force of personality, helped to shape European history 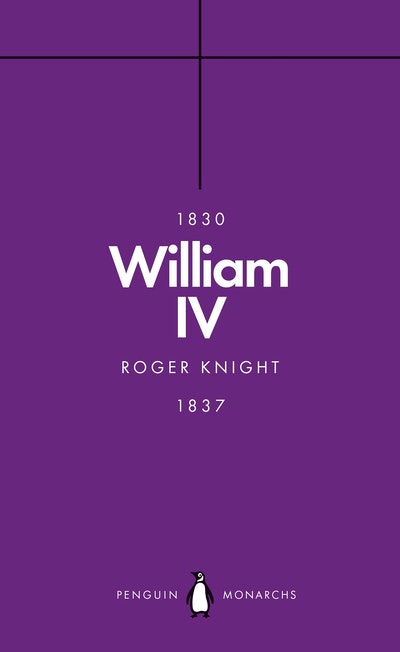