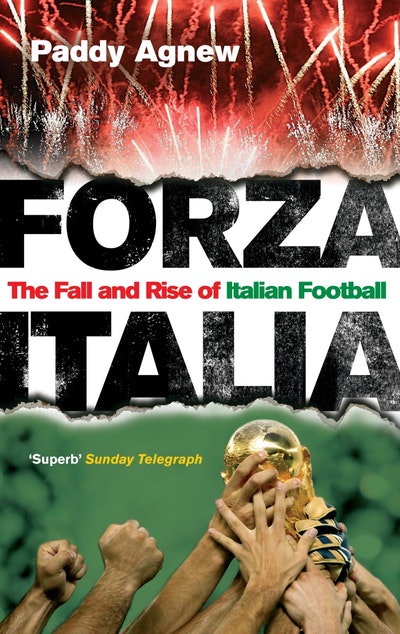 The Fall and Rise of Italian Football

A unique and personal journey into the heart of Italy and its football, including the national team's dramatic 2006 World Cup victory and the match-fixing scandal.

When journalist Paddy Agnew and his girlfriend Dympna touched down in Rome in 1985 in search of adventure, sunshine and the soul of Italian football (well, Paddy was looking for that), they were travelling into the uncharted terrain of a country they did not know and a language they did not speak.It soon became clear that neither Italy nor Italian football would be boring. In that first week in Italy, Michel Platini and Juventus won the Intercontinental Cup, whilst just days later the PLO killed 13 people in a random shooting at Rome's Fiumicino airport. Paddy covered both stories. The coming years saw the rise of TV tycoon Silvio Berlusconi, as he became owner of AC Milan and then Prime Minister of Italy, naming his political party 'Forza Italia' after a football chant. In that same period, Argentine Diego Maradona became the uncrowned King of Naples, leading Napoli to a first ever Scudetto title in 1987, notwithstanding a hectic, Hollywood-esque lifestyle that mixed footballing genius with off-the-field excess.Forza Italia is a fascinating tale of inspired players, skilled coaches, rich tycoons, glitzy media coverage, Mafia corruption, allegations of drug taking and fan power – culminating in the 2006 World Cup victory that delighted a nation and a match-fixing scandal that shocked the world. It is also a personalised reflection on the consistent and continuing excellence of Italian football throughout a period of huge social, political and economic upheaval, offering a unique insight into a society where football has always been much more than just a game.

Paddy Agnew has been Rome correspondent for the Irish Times since 1986. He has been a match commentator on Italian football for state broadcaster RAI since 1991, and for over 20 years he has covered Italian football for ESPN TV, BBC World Service radio, Reuters, World Soccer magazine and many other news organisations. He lives near Rome with his wife Dympna and teenage daughter Róisín.

a fascinating journey to the heart of Italian soccer 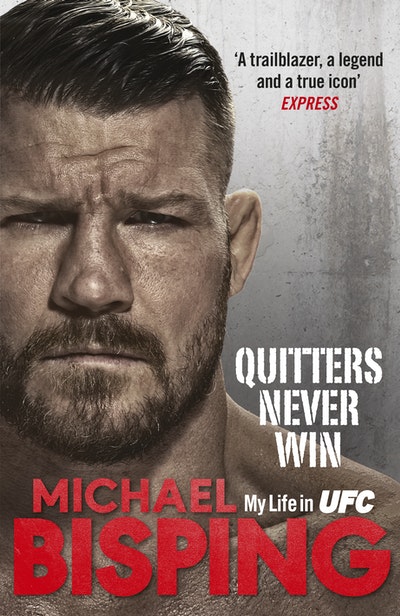