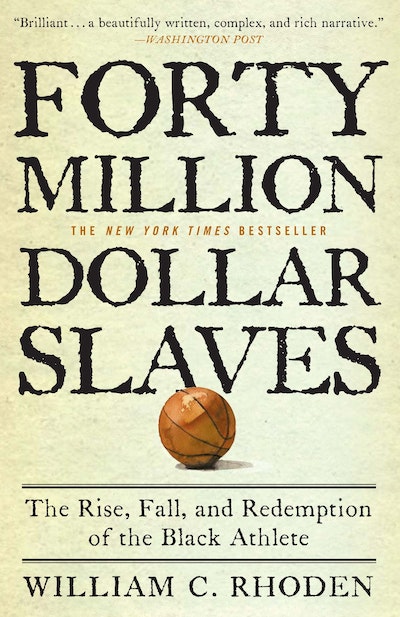 From Jackie Robinson to Muhammad Ali and Arthur Ashe, African American athletes have been at the center of modern culture, their on-the-field heroics admired and stratospheric earnings envied. But for all their money, fame, and achievement, says New York Times columnist William C. Rhoden, black athletes still find themselves on the periphery of true power in the multibillion-dollar industry their talent built.

Provocative and controversial, Rhoden's $40 Million Slaves weaves a compelling narrative of black athletes in the United States, from the plantation to their beginnings in nineteenth-century boxing rings and at the first Kentucky Derby to the history-making accomplishments of notable figures such as Jesse Owens, Althea Gibson, and Willie Mays. Rhoden makes the cogent argument that black athletes' 'evolution' has merely been a journey from literal plantations–where sports were introduced as diversions to quell revolutionary stirrings'to today's figurative ones, in the form of collegiate and professional sports programs. Weaving in his own experiences growing up on Chicago's South Side, playing college football for an all-black university, and his decades as a sportswriter, Rhoden contends that black athletes' exercise of true power is as limited today as when masters forced their slaves to race and fight. The primary difference is, today's shackles are often of their own making.

Every advance made by black athletes, Rhoden explains, has been met with a knee-jerk backlash–one example being Major League Baseball's integration of the sport, which stripped the black-controlled Negro League of its talent and left it to founder. He details the 'conveyor belt' that brings kids from inner cities and small towns to big-time programs, where they're cut off from their roots and exploited by team owners, sports agents, and the media. He also sets his sights on athletes like Michael Jordan, who he says have abdicated their responsibility to the community with an apathy that borders on treason.

Sweeping and meticulously detailed, $40 Million Slaves is an eye-opening exploration of a metaphor we only thought we knew. 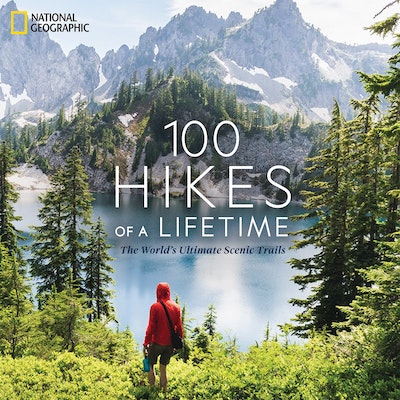 100 Hikes of a Lifetime
Kate Siber 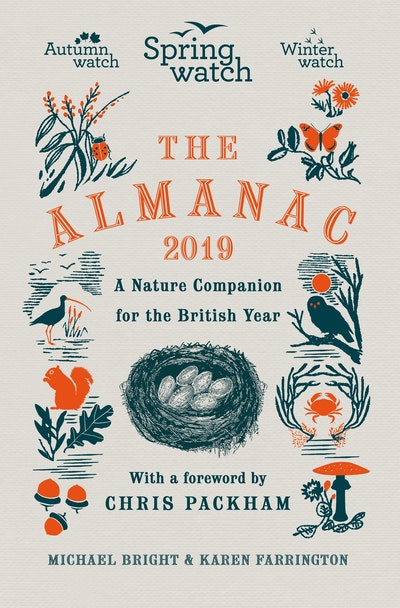 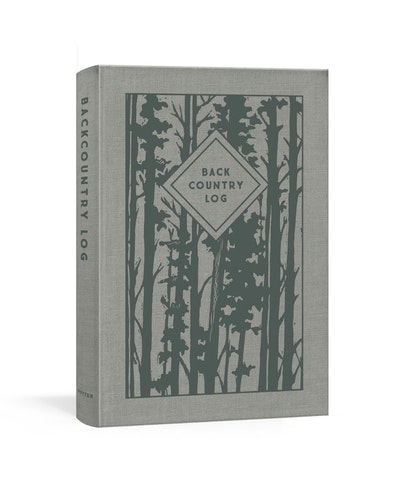 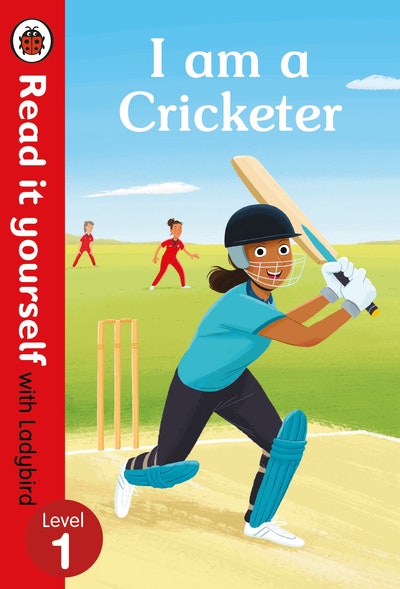