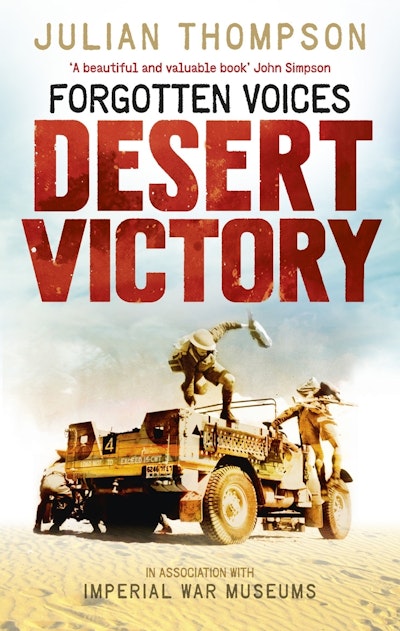 'Between Friday and Monday we never slept at all. Everyone's face was one mass of sand . The guns were so hot, all the paint had gone' Bombardier Ray Ellis

Had the Allies lost in North Africa, Rommel's Afrika Korps would have swept through the Middle East, cutting the vital supply line through the Suez Canal to Australia and India, and taking the oilfields of the Persian Gulf. Britain would have been isolated, without oil, and unable to fight.

These historic battles of 1940-1943 were fought over vast distances on rugged terrain, with supply lines often stretched to breaking point. It was here that David Stirling formed the SAS to perform audacious sabotage missions, and the Long Range Desert Group collected intelligence from behind enemy lines.

This is the story of the Allies' first victory against Hitler's army, told in the voices of the men who were there, which proved that the seemingly unstoppable Germans could be beaten. 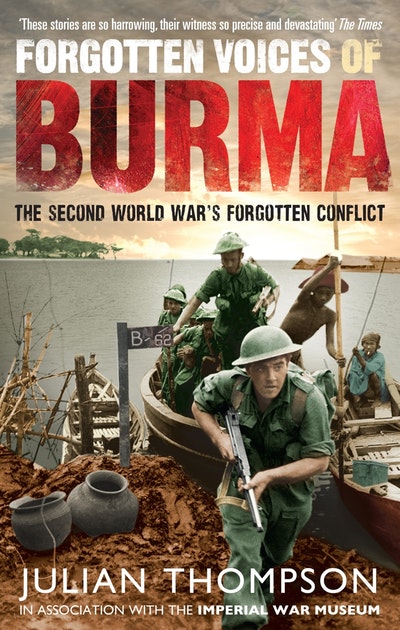 First hand testimonies from the veterans of the heat and dust vividly conveys the physical hardships and resilient spirit of these sometimes overlooked soldiers, and this is a valuable addition to an increasingly important archive 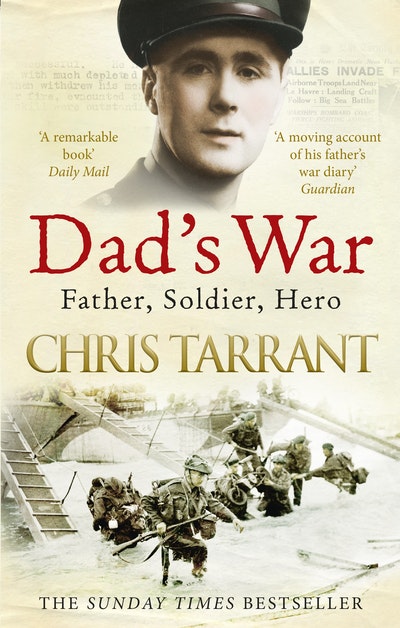 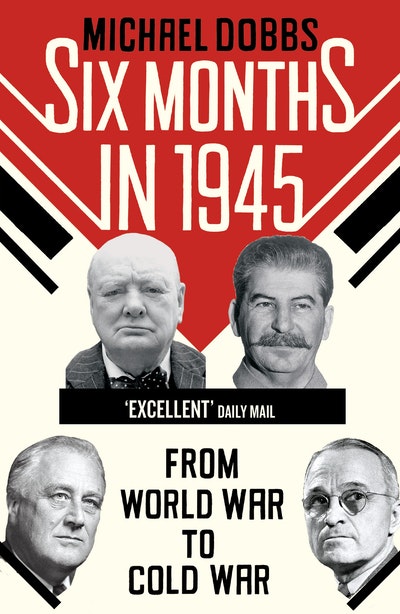 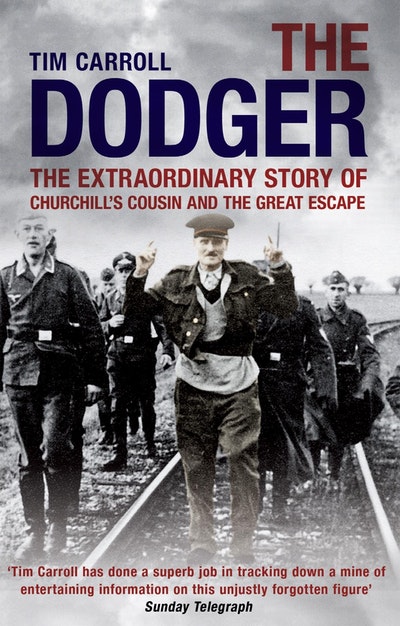