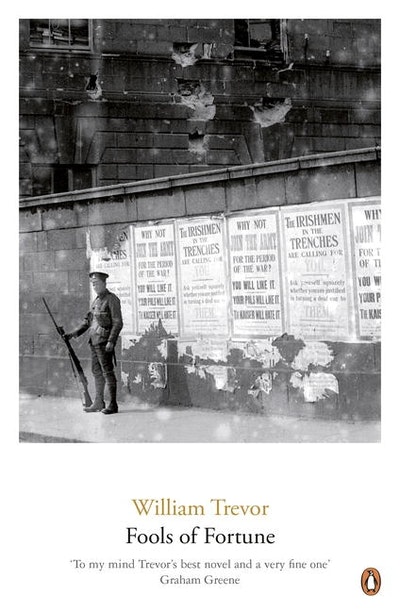 Shortly after the First World War, an informer's body is found on the estate of the Quintons, a wealthy Irish family. The British Black and Tans, led by a zealous sergeant, torch the family home, killing Mr Quinton and his two daughters.

Fools of Fortune by William Trevor - a classic early novel from one of the world's greatest writers
Winner of the Whitbread Prize for Best Novel of the Year
Murder and revenge during the Irish Civil War
The Quintons have lived in the old house in Cork for hundreds of years. Though Anglo-Irish Protestant, they sympathize with the cause of independence and secretly fund Michael Collins' fighters. But one of their workers is an informer to the British, and when he's murdered on their land, though they know nothing of it, the Black and Tans come seeking revenge.
Till now young Willy Quinton has led a pleasant, cosseted life. But the murder of his father and sisters by British soldiers brings him to a point when he can only contemplate revenge himself. He sets off for Liverpool with hatred in his heart. Will he survive? Will the cycle ever be broken?
'To my mind William Trevor's best novel and a very fine one' Graham Greene
William Trevor was born in Mitchelstown, Co Cork, in 1928. He spent his childhood in Ireland and was educated at Trinity College, Dublin, but has lived in England for many years. An acknowledged master of the short-story form, he has also written many highly acclaimed novels: he has won the Whitbread Fiction Prize three times and been shortlisted for the Booker Prize four times. His most recent novel was Love and Summer (Penguin, 2010). 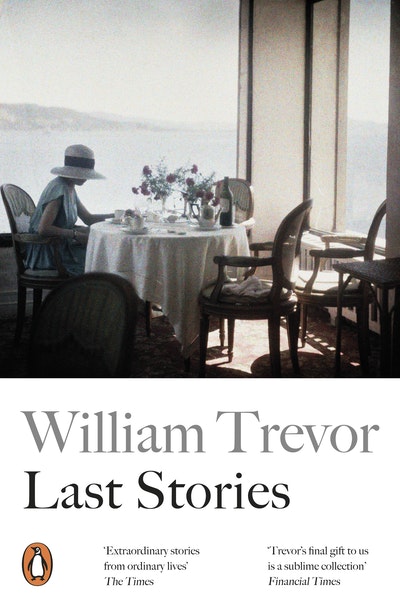 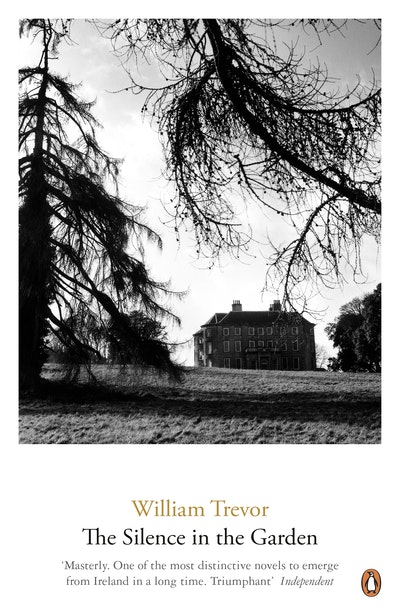 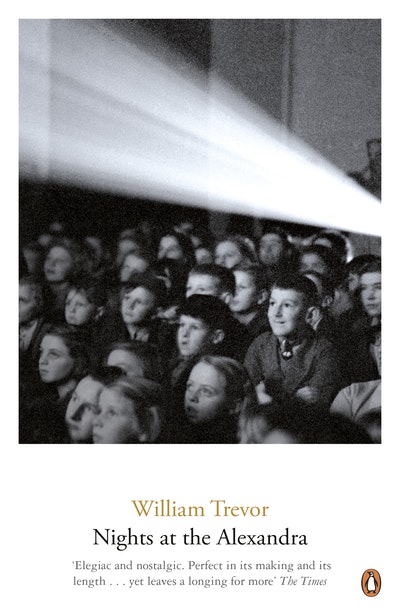 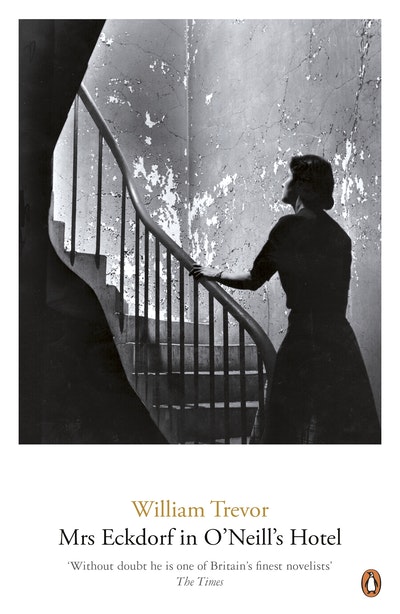 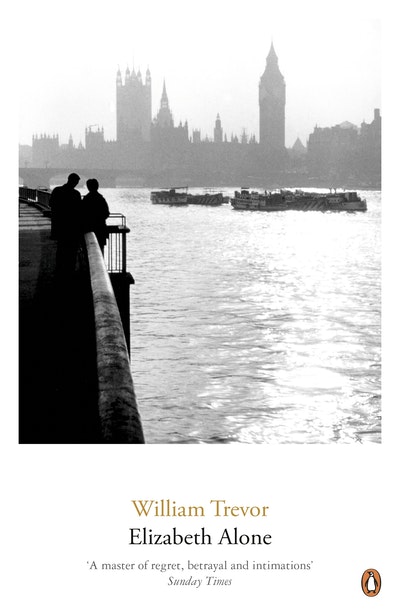 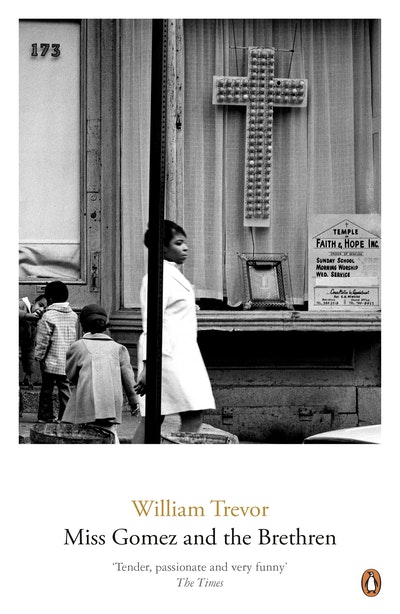 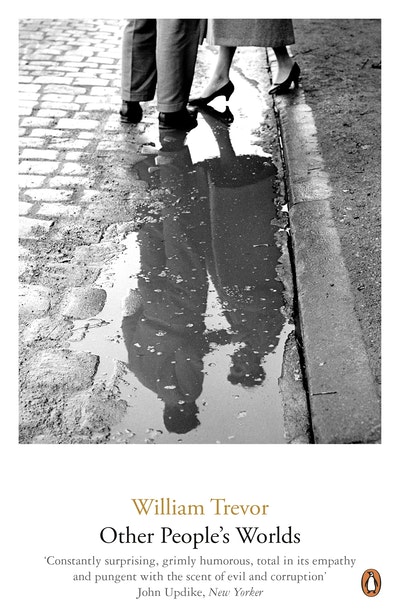