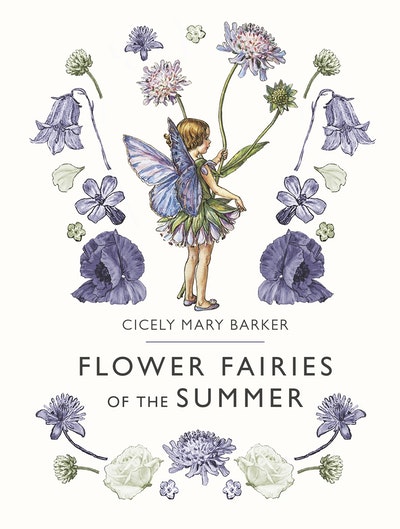 Flower Fairies of the Summer

Cicely Mary Barker's Flower Fairies have been ethereal companions to girls and women around the world ever since the publication of Cicely's first book in 1923. The magical illustrations have inspired generations of children to search for fairies at the bottom of their gardens. There is something delightfully charming about the delicate, childlike fairies of Cicely's imagination. Once seen, they are never forgotten. 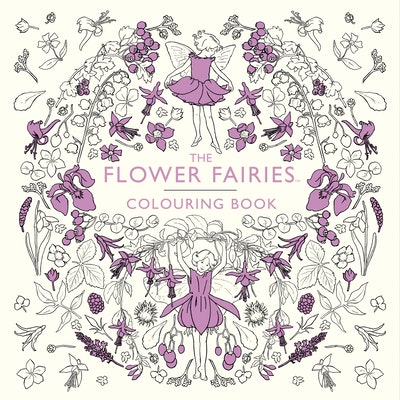 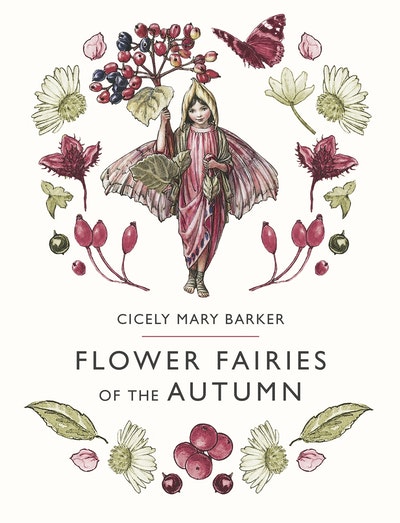 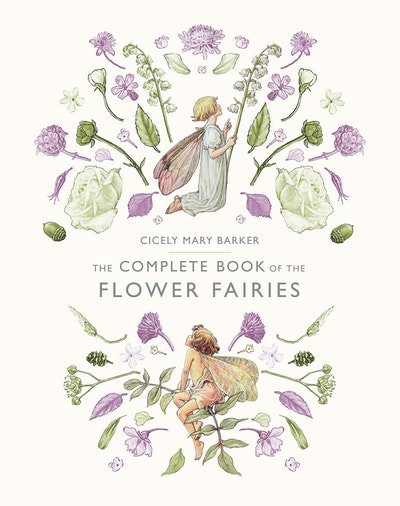 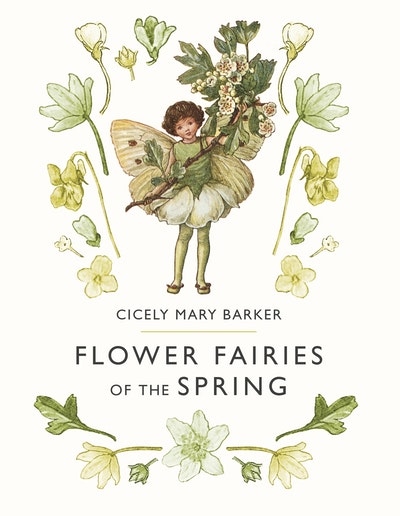 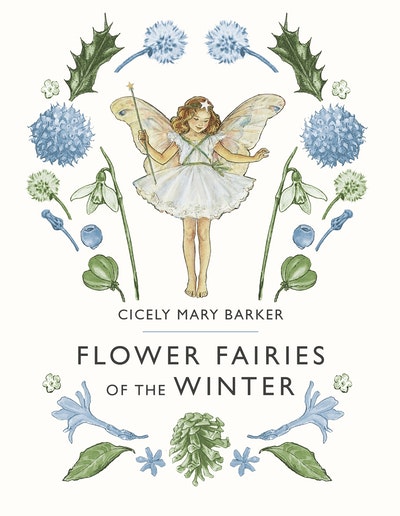