Flags Of Our Fathers

Now filmed by Clint Eastwood, this is not only a personal and moving story, but one of the finest ever descriptions of war.

In this remarkably powerful book, James Bradley takes as his starting point one of the most famous photographs of all time. In February 1945, American Marines plunged into the surf at Iwo Jima and into a hail of machine-gun and mortar fire from 22,000 Japanese. After climbing through a hellish landscape and on to the island's highest peak, six men were photographed raising the stars and stripes. One of those soldiers was the author's father, John Bradley. He never spoke to his family about the photograph or about the war, but after his death in 1994, they discovered closed boxes of letters and photos which James Bradley draws on to retrace the lives of his father and his five companions.

Following these men's paths to Iwo Jima, Bradley has written a classic story of the heroic battle for the Pacific's most crucial island - an island riddled with sixteen miles of tunnels and defended by Japanese soldiers determined to fight to the death. In the thirty-six days of fighting, almost fifty-thousand men lost their lives.

Above all a human - and personal - story, few books have captured so brilliantly or so movingly the complexity of war and its aftermath and the true meaning of heroism.

James Bradley is the son of John 'Doc' Bradley, one of the six men who raised the flag. A speaker and a writer, he lives in Rye, New York.

Ron Powers is a Pulitzer Prize-winning journalist. He is the author of White Town Drowsing and Dangerous Water: A Biography of the Boy Who Became Mark Twain. He lives in Vermont.

Praise for Flags Of Our Fathers

One of the most instructive and moving books on war and its aftermath that we are likely to see... unforgettable... Mr Bradley has produced an arresting meditation on the nature of heroism... Like the best books, Mr Bradley's goes beyond its narrow subject to invite reflection on deeper patterns of human behaviour.

The best battle book I ever read. 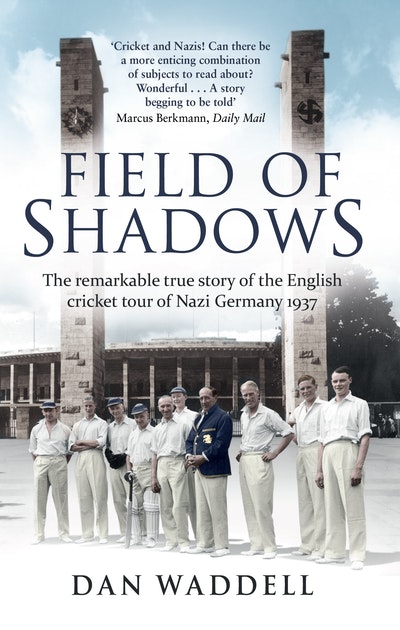