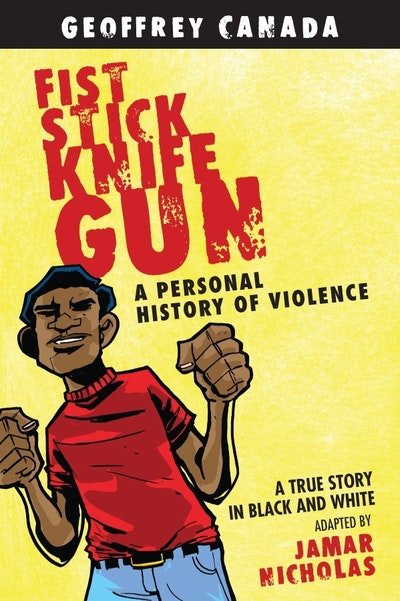 Long before President Barack Obama praised his work as “an all-encompassing, all-hands-on-deck anti-poverty effort that is literally saving a generation of children,” and First Lady Michelle Obama called him “one of my heroes,” Geoffrey Canada was a small and scared boy growing up in the South Bronx. His childhood world was one where “sidewalk boys” learned the codes of the block and were ranked through the rituals of fist, stick, knife, and, finally, gun. In a stunning pairing, acclaimed comics creator Jamar Nicholas presents Canada’s raw and riveting account, one of the most authentic and important true stories of urban violence ever told. 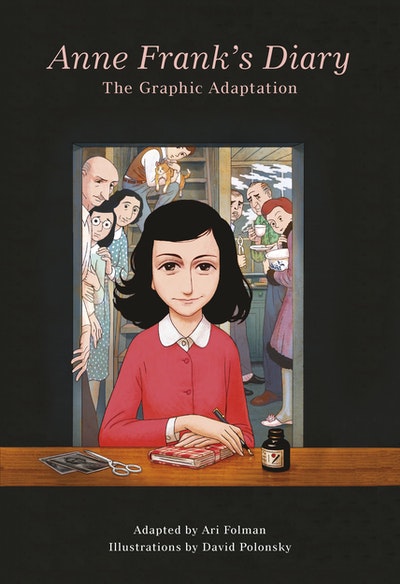 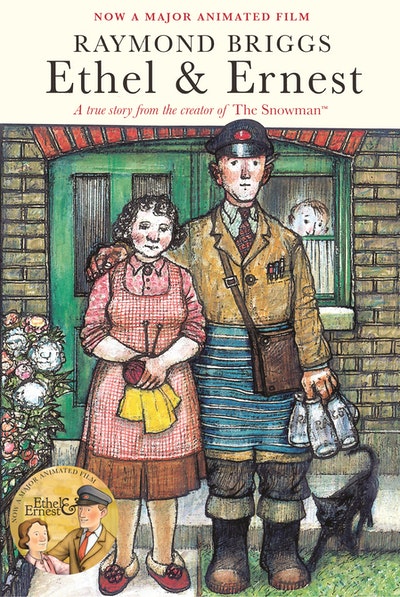