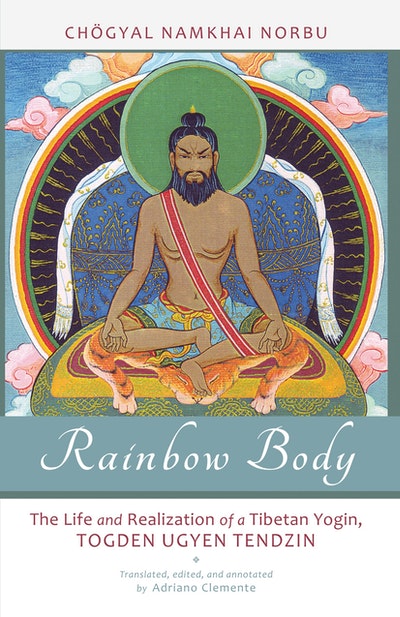 Fingers in the Sparkle Jar

The memoir that inspired Chris Packham's BBC documentary, Asperger's and Me

Every minute was magical, every single thing it did was fascinating and everything it didn't do was equally wondrous, and to be sat there, with a Kestrel, a real live Kestrel, my own real live Kestrel on my wrist! I felt like I'd climbed through a hole in heaven's fence.

An introverted, unusual young boy, isolated by his obsessions and a loner at school, Chris Packham only felt at ease in the fields and woods around his suburban home. But when he stole a young Kestrel from its nest, he was about to embark on a friendship that would teach him what it meant to love, and that would change him forever. In his rich, lyrical and emotionally exposing memoir, Chris brings to life his childhood in the 70s, from his bedroom bursting with fox skulls, birds' eggs and sweaty jam jars, to his feral adventures. But pervading his story is the search for freedom, meaning and acceptance in a world that didn't understand him.

Beautifully wrought, this coming-of-age memoir will be unlike any you've ever read.

TV presenter, photographer and conservationist Chris Packham is one of the nation’s favourite naturalists. He is best known for the BAFTA-winning The Really Wild Show and fronting BBC’s Springwatch and Autumnwatch. Packham is president of the British Trust for Ornithology, Hawk Conservancy Trust, the Hampshire Ornithological Society and the Bat Conservation Trust and vice-president of the RSPB and the Butterfly Conservation. In 2011, he was awarded the British Trust for Ornithology's Dilys Breese Medal for his ‘outstanding work in promoting science to new audiences’, and in 2016 he won the Wildscreen Panda Award for Outstanding Achievement, for his contribution to wildlife filmmaking.

Packham's partner Charlotte Corney owns the Isle of Wight Zoo, and his step-daughter is studying zoology at Liverpool University. He lives in the New Forest.

Praise for Fingers in the Sparkle Jar

Fingers in the Sparkle Jar is like nothing else I know - a flickering vat of life itself. A brilliant and remarkable book.

It’s bold and beautiful, both raw and lyrical, and a rather special book.

A beautiful, riveting and disturbing read.

This book is courageous, disturbing, original and at times brilliant.

Richly lyrical and deeply confessional… a triumph of rhapsodic writing that can lift the heart.

This is a raw, strange, mesmerising book; an impressionistic take on Packham’s life and the natural world that transformed it.

As powerful a tale as you could wish for