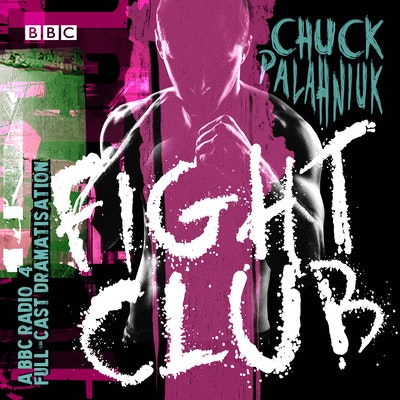 First there was the insomnia.
Then there were the support groups that helped him sleep.
Then Marla Singer turned up, muscled in on ascending bowel cancer and ruined everything.
Then he met Tyler Durden.
Then came Fight Club.

Fight Club is the psychological story of a man's descent into an underground world of violence. Mild mannered product-recall-specialist by day, tortured insomniac by night, our narrator meets Tyler Durden - part-time projectionist, banquet waiter, soap-maker and anarchic genius. Together they create Fight Club. In Fight Club our narrator, and men like him, can escape the monotony of their daily work-dominated, consumer-driven, image-obsessed lives. In Fight Club you can escape who the world thinks you ought to be.

Soon there are Fight Clubs in basement bars in towns and cities across the country; men with cuts, bruises, stitches, missing teeth wherever you look, and Tyler Durden has become an urban legend. But when Tyler invents Project Mayhem and things begin to escalate, there's only one thing to do: shut down Fight Club.

But have they created a monster they can't control? 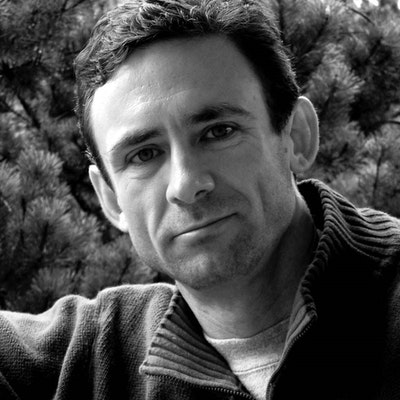 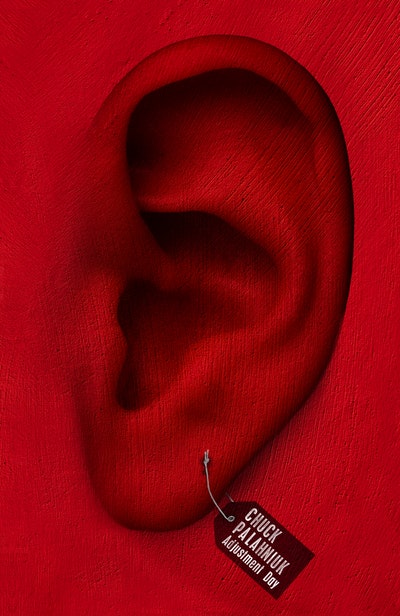 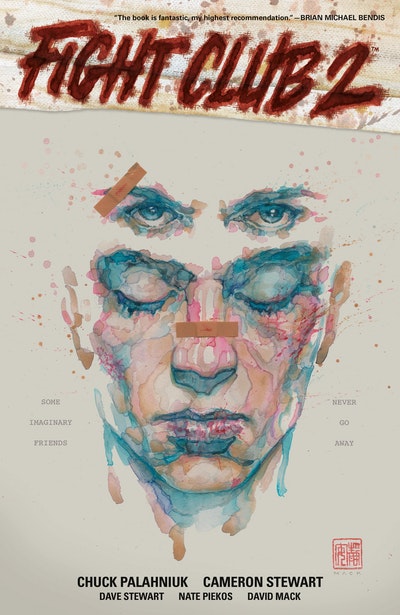 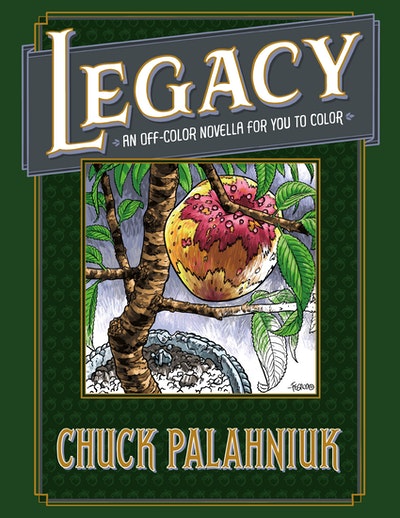 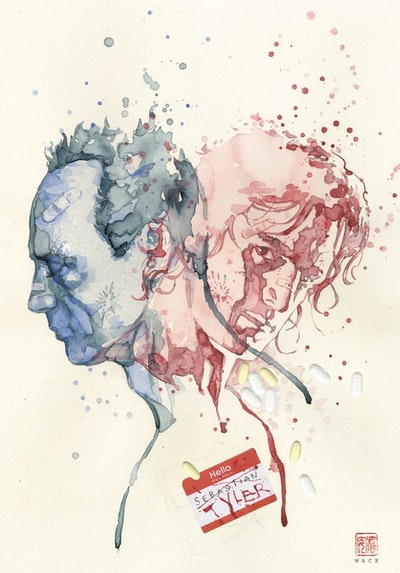 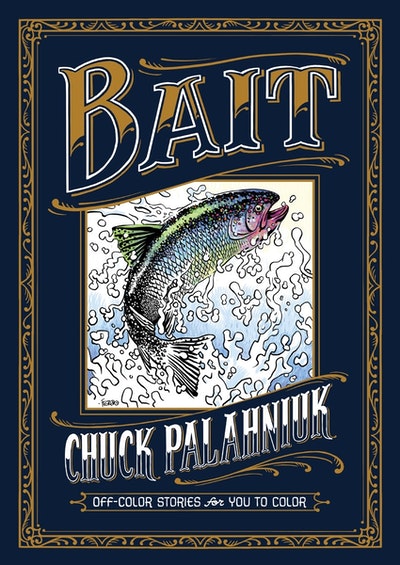 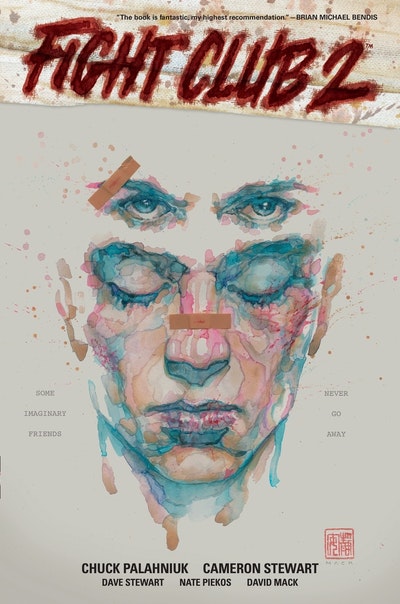