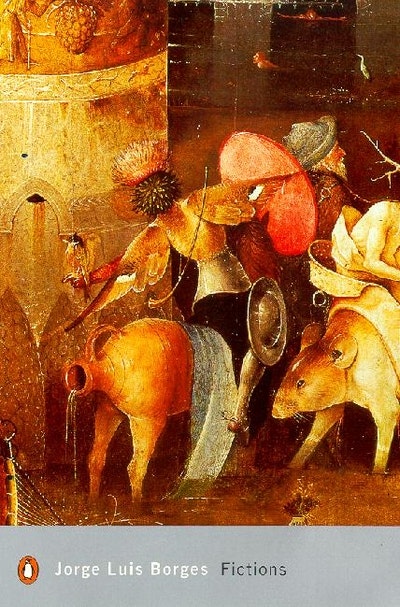 The most popular anthology of Jorge Luis Borges's short stories, Fictions is a wildly original and influential collection of fantastic tales, translated from the Spanish with an afterword by Andrew Hurley in Penguin Modern Classics.

Jorge Luis Borges's Fictions introduced an entirely new voice into world literature. It is here that we find the astonishing accounts of 'Funes the Memorious', the man who can forget nothing; 'Pierre Menard, Author of the Quixote', who recreates Miguel de Cervantes's epic word-for-word; a society run on the basis of an all-encompassing game of chance in 'The Lottery in Babylon'; the mysterious world of 'Tlön, Uqbar, Orbis Tertius' which seems to be supplanting our own ; and the 'Library of Babel', which contains every possible book in the whole universe. Here too are the philosophical detective stories and the haunting tales of Irish revolutionaries, gaucho knife fights and dreams within dreams which proved so influential (and yet impossible to imitate). This collection was eventually to bring Borges international fame; over fifty years later, it remains endlessly intriguing. 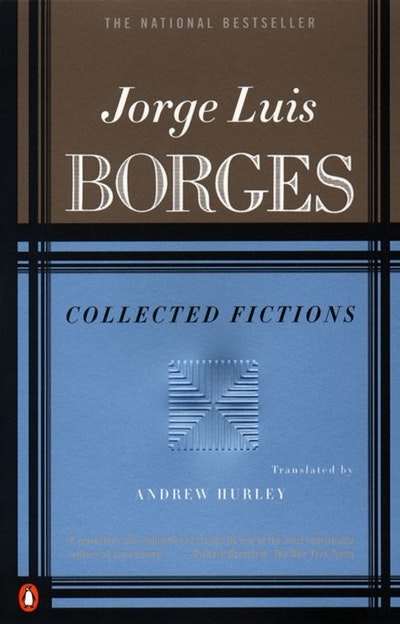 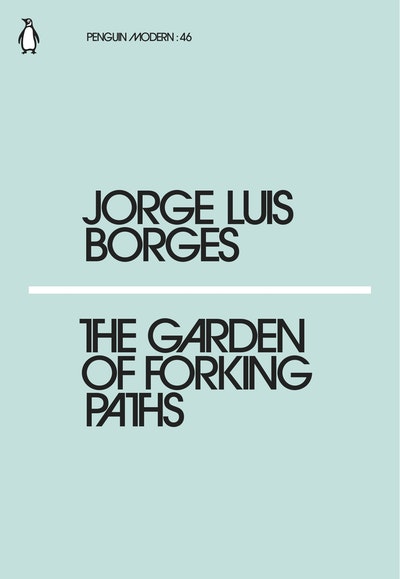 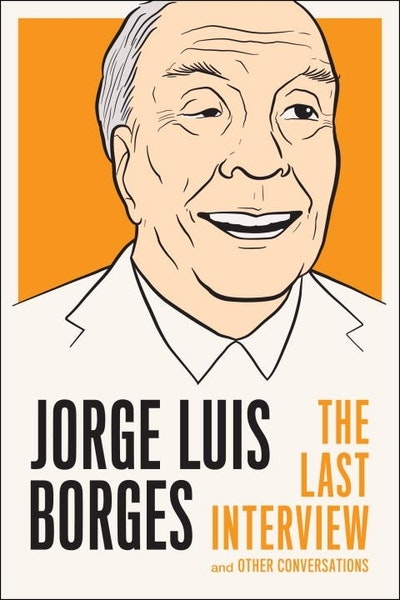 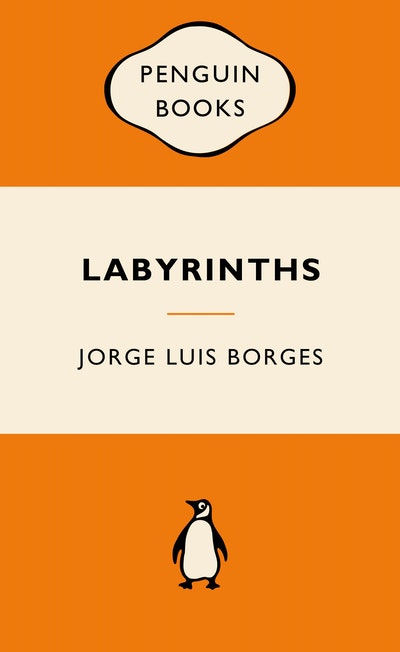 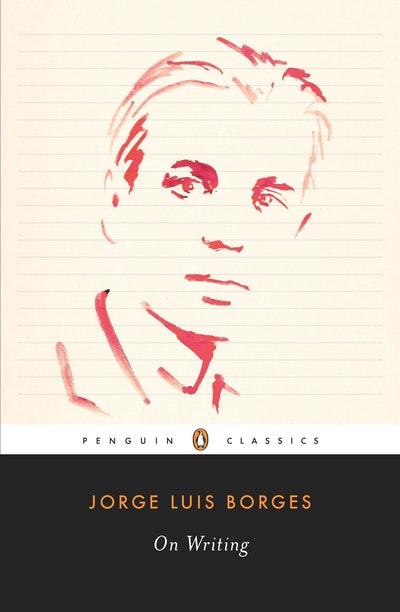 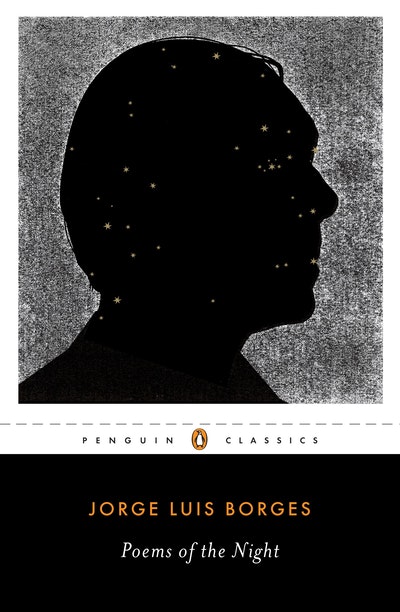 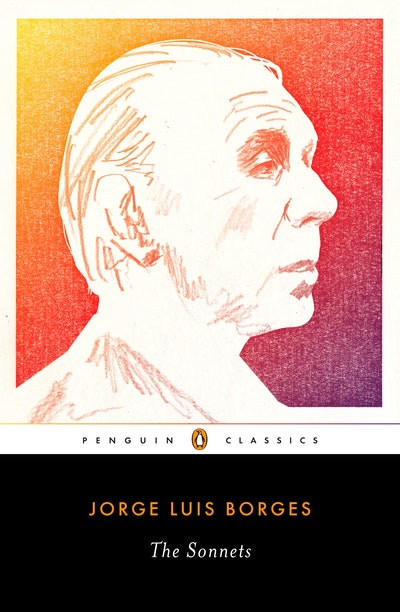