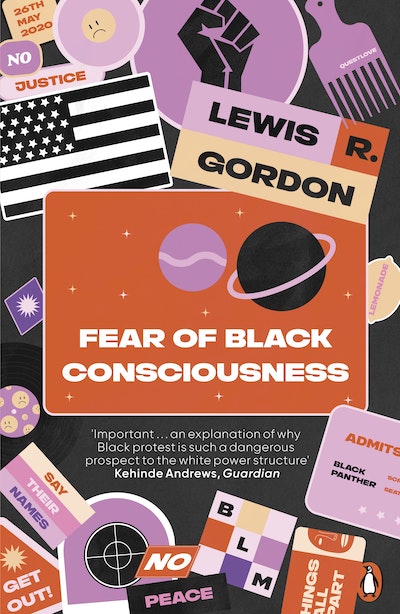 A pioneering philosopher explores how racial identity is constructed - and experienced - through history, art and popular culture

Lewis Gordon, one of the leading scholars of Black Existentialism, has spent decades nurturing
intellectual reflection as a vital component of ongoing activism for racial justice around the world. In this boldly original book, he delves into history, art, politics and popular culture to show how the process of racialization - and its absence - affects not only how individuals and society perceive Black people but also how Black people perceive themselves.

Fear of Black Consciousness traces the ways in which the lived experience of Black people has been rendered invisible in the Western world and the breadth of rich cultural expression that encapsulates the truth nonetheless - from ancient African languages to films such as Get Out and Black Panther. Gordon offers a stunning philosophical and social critique while highlighting the fundamental role of Black people as agents of history and of the social change required to build a humane world of dignity, freedom and respect.

Praise for Fear of Black Consciousness

A thinker whose reflections on race have produced singular illuminations on our times . . . he draws on a wide range of colonial histories, African popular culture, aboriginal histories, contemporary films and stories, to show the critical powers of creativity in dismantling racism by the making of Black consciousness, the making of a world where breath and love and existence become possible

As atrocity, injury, white supremacy, and racial violence loom, Gordon holds steady a Fanonian outlook, theorizing black consciousness as the realization of possibility - that is, a sustained political commitment that recalculates the stakes of freedom

Striking... You will want Lewis Gordon's Fear of Black Consciousness among your primary intellectual road supplies for the future

Hortense Spillers, author of Black, White and in Color

Reading Fear of Black Consciousness had me nodding so often and so vigorously, I got a mild case of whiplash . . . With surgical precision, laser sharp wit, and the eye of an artist, Lewis Gordon doesn't just dissect race, racism, and racial thinking but offers a clarion call to embrace Black Consciousness, to take political responsibility for decolonizing and transforming the world as it is

Robin D G Kelley, author of Thelonious Monk: The Life and Times of an American Original

Lewis Gordon's expansive philosophical engagement with the current moment - its histories and globalities, its politics and protests, its visual and sonic cultures - reminds us that the ultimate aim of Black freedom quests is, indeed, universal liberation 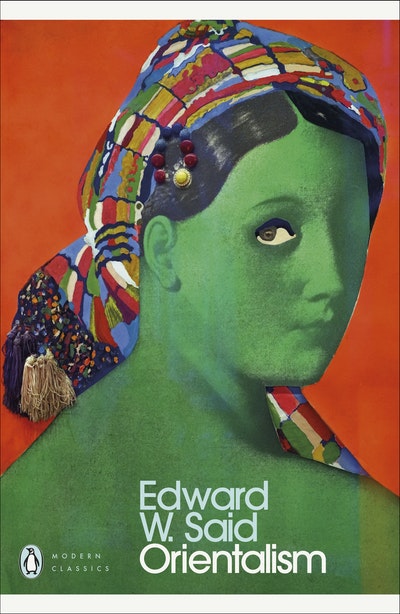 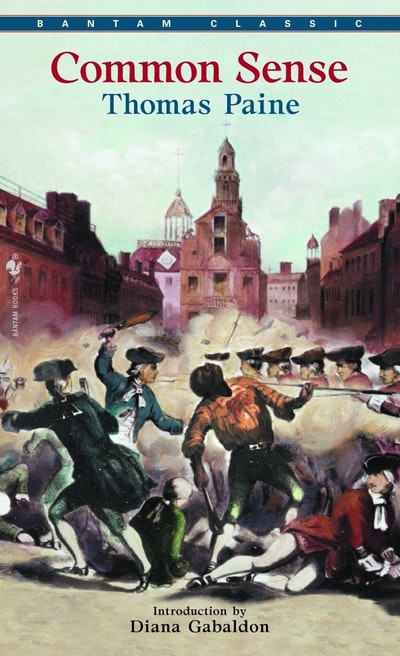 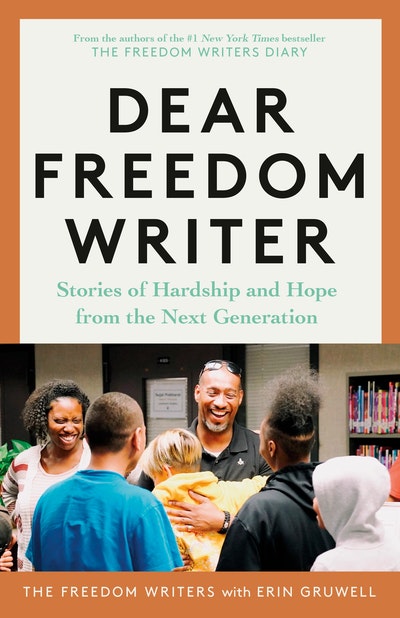 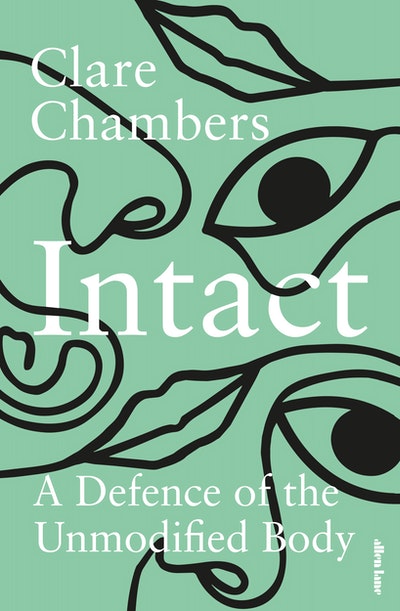