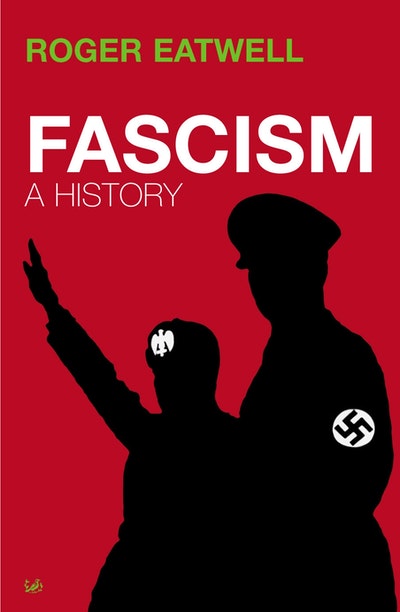 'A solid-history of the movement in Italy and Germany, where it took root, and France and Britain, where it failed to flourish.'Ian Thomson, The Guardian

Fascism is one of the most destructive and influential political movements of the twentieth century. Its imagery-of mad dictators and nihilistic violence-haunts our imaginations, and its historical legacy is almost too momentous to be understood. At the same time it is curiously elusive: how do we define fascism? What is the basis of its appeal? Why did it take root so successfully in Germany and Italy, and not in France or Britain? FASCISM: A HISTORY -a sweeping, enthralling study-tackles theses questions, and considers fascism in the round. It draws together its different strands, in Italy, Germany, France, and Britain, looking at its evolution up and during the Second World War; and it assesses post-war fascism, and examines its future in a Europe whose boundaries continue to change. Along the way, FASCISM provides vivid portraits of Mussolini, Hitler, Oswald Mosley and other key figures within the movement. Lucid, dramatic, challenging, Fascism is a definitive book of its kind.

Roger Eatwell is Emeritus Professor of Politics at the University of Bath. He has published widely on fascism and populism, including Fascism: a History.

A solid history of the movement in Italy and Germany, where it took root, and France and Britain, where it failed to flourish

Mr Eatwell is a learned and careful scholar who has read a formidable list of sources, often very recondite, and he handles his material judiciously 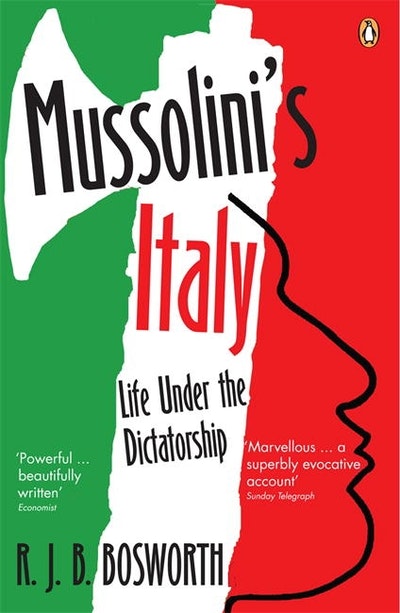 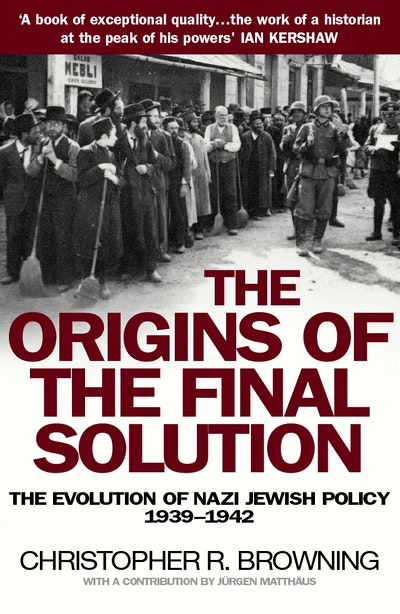 The Origins of the Final Solution
Christopher Browning