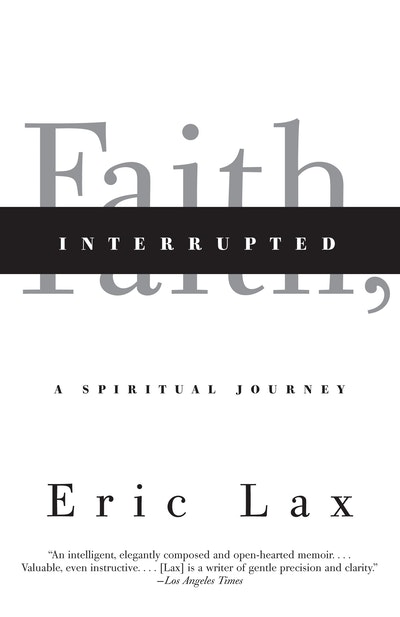 Eric Lax was born in British Columbia in 1944 and grew up near San Diego. After graduating from Hobart College, he spent five years as Peace Corps volunteer and staff member. He is the author of On Being Funny: Woody Allen and Comedy and Life and Death on 10 West. His articles have appeared in The Atlantic, the New York Times Magazine, Life and Esquire, where he was a contributing editor. He lives in Beverly Hills with his wife, Karen, and their two sons. 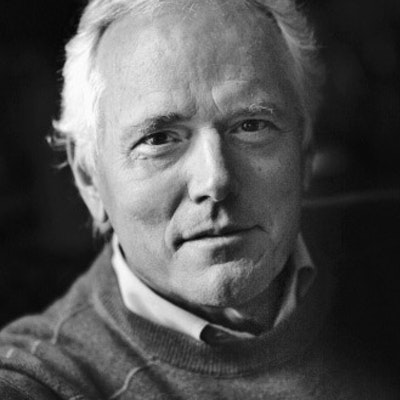 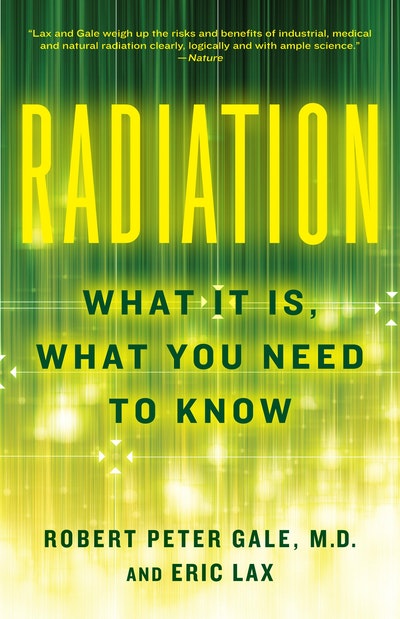