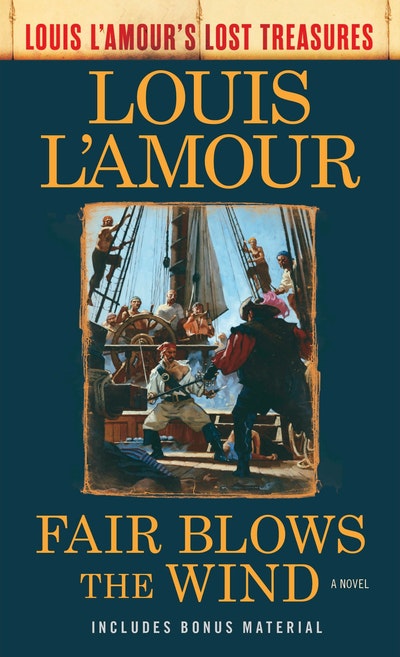 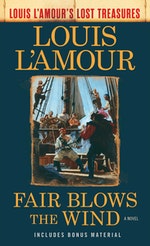 His father killed by the British and his home burned, young Tatton Chantry left Ireland to make his fortune and regain the land that was rightfully his. Schooled along the way in the use of arms, Chantry arrives in London a wiser and far more dangerous man. He invests in trading ventures, but on a voyage to the New World his party is attacked by Indians and he is marooned in the untamed wilderness of the Carolina coast. It is in this darkest time, when everything seems lost, that Chantry encounters a remarkable opportunity. . . . Suddenly all his dreams are within reach: extraordinary wealth, his family land, and the heart of a Peruvian beauty. But first he must survive Indians, pirates, and a rogue swordsman who has vowed to see him dead.