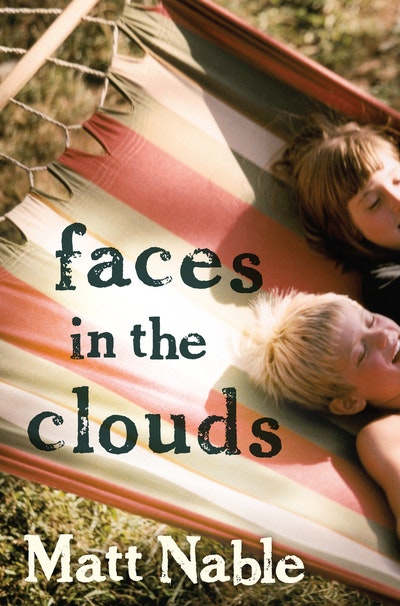 Faces in the Clouds

An original, honest and piercing examination of the power of love and resentment through the lives of twin boys. Matt Nable is currently starring in East West 101 on SBS TV.

Twin brothers Stephen and Lawrence Kennedy are army kids; theirs is a world of barracks, bunks and barbecues. But then their parents are killed in a car accident and the boys are sent to stay with people they barely know. How the boys live with their grief and with each other defines the rest of their lives. They move through adolescence and into adulthood, via girlfriends, jobs, sibling rivalry and loyalty. And somewhere deeply buried within them both is the question of how one deals with the past in order to live in the present and embrace the future. The answer is surprising.

Matt Nable is a writer and actor. He stars in The Killer Elite alongside Clive Owen and Robert De Niro, and 33 Postcards alongside Guy Pearce. He wrote and starred in The Final Winter (2007), an independent Australian film that has since been released internationally, and appears in the upcoming series of East West 101 (SBS Television). Two of his screenplays are currently in development. With his wife and three children, Matt divides his time between Sydney and Los Angeles. He is the author of the novels We Don't Live Here Anymore (2009) and Faces in the Clouds (2011). 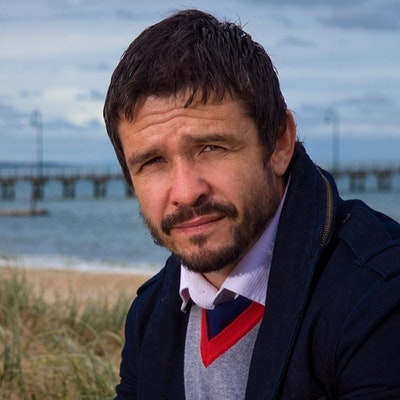 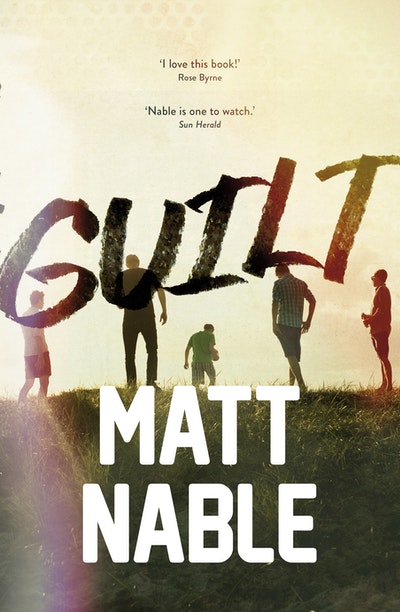 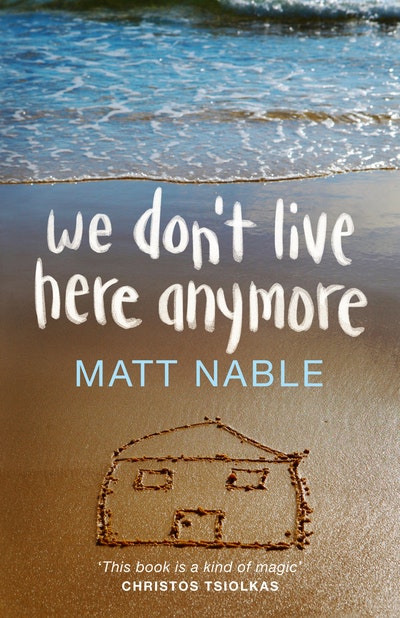