F. Scott, Ernest And Me

'The unpublished novelist arrived in Paris in April 1995 fully aware that if he was going to be one of the giants of 20th-century literature he didn't have much time.'

So begins a simple tale of a man throwing in his job, moving somewhere exotic and attempting to fulfil his life's ambition of writing a Great Work.
Tony Davis also had a few other modest aims: to learn French, to finally read and understand James Joyce's Ulysses, to come to terms with the loss of a friend and to divine the very meaning of life. But above all, Davis was determined to write something as beautiful, profound and critically acclaimed as anything F. Scott Fitzgerald or Ernest Hemingway produced in the City of Light.
Paris had other plans. The ghosts of the city, mysterious women and a cavalcade of eccentrics began to distract the would-be novelist from his perfectly conceived, success-guaranteed literary opus.
As bombs exploded across Paris and strikes and political turmoil brought it to a standstill, the Great Work was catapulted in the most unlikely direction imaginable.
More than a fast-paced and often hilarious look at the writing process and the shadows cast by literary greats, F. Scott, Ernest and Me is an inspiring story of how big dreams and sheer tenacity canovercome everything. Well, almost everything.

Tony Davis, a senior writer and editor with the Sydney Morning Herald, has written about cars for nearly twenty years. He has driven some of the fastest, most expensive, and most impressive vehicles ever built, yet retains a bizarre fascination with cars at the other end of the spectrum, those built by engineers who, as he puts it, 'think a tour de force is a bicycle race'. 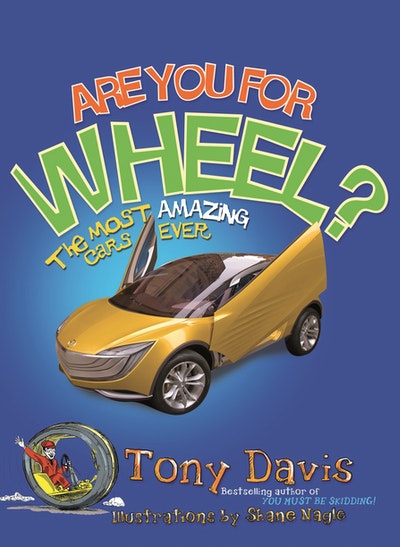 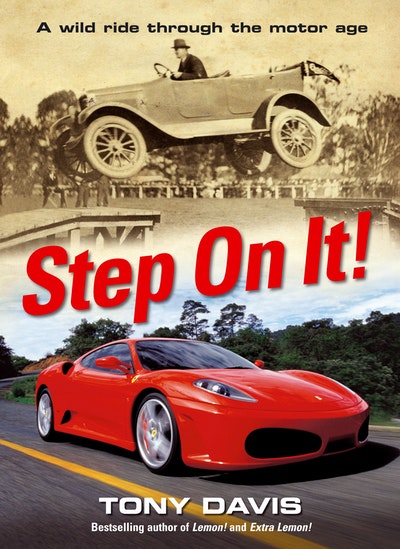