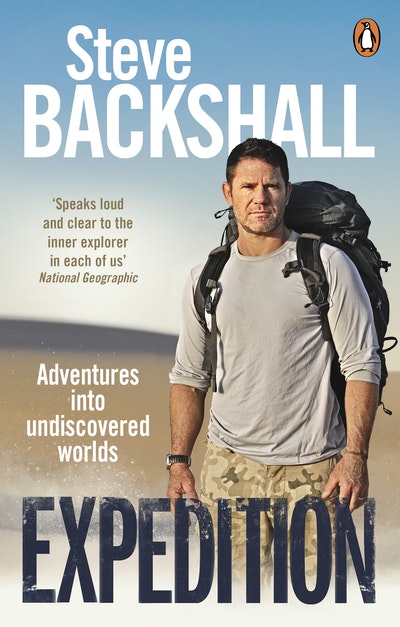 Shine a light into the unknownThere are still dark corners of our planet that are yet to be explored. In this remarkable book, Steve Backshall offers an unflinching account of his adventures into these uncharted territories around the globe, in search of world firsts. Each location brings its own epic challenges - whether it's the first climb of an arctic ice fall in Greenland, the first recorded navigation of a South American river, or the first exploration of the world’s longest cave system in Mexico. But all of them represent new tests of the limits of human endeavour.

Accompanying a major 10-part series on BBC and Dave, Expedition is a breathtaking journey into the unknown, and a brilliantly written celebration of the pleasures of genuine discovery.

Born in 1973. Steve Backshall was brought up on a smallholding in the home counties of England. He studied English at university before going on to study biology, eventually becoming Adventurer in Residence for National Geographic. He travels the world as presenter of BBC TV’s ‘Deadly’ series, for which he has won two BAFTAs. He presented BBC One’s Big Blue Live alongside Matt Baker and Liz Bonnin in 2015, which went on to win the BAFTA Television Award for Best Live Event. His other documentary series include Steve Backshall’s Extreme Mountain Challenge, Down the Might River, and Steve Backshall and the Vertical Mile. 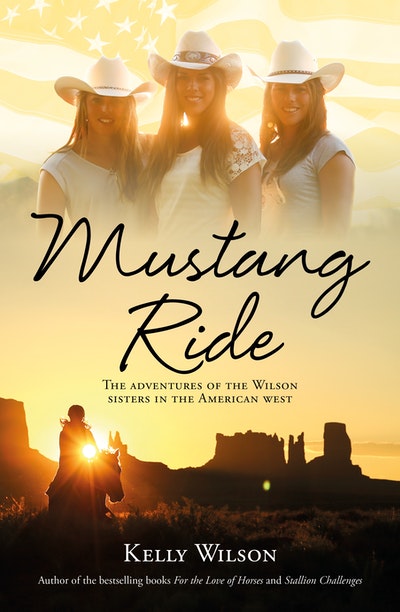 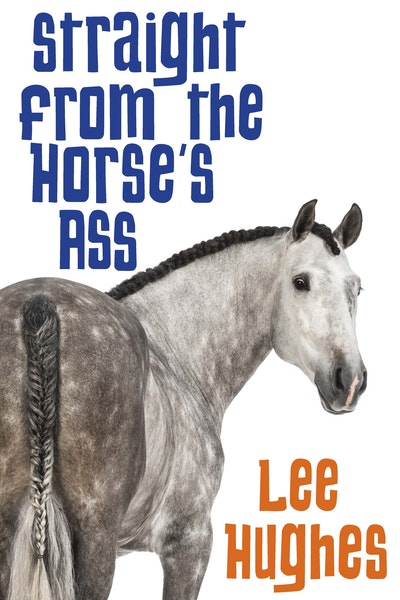 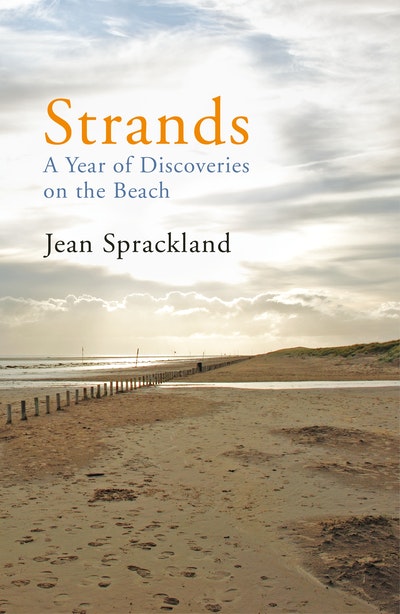 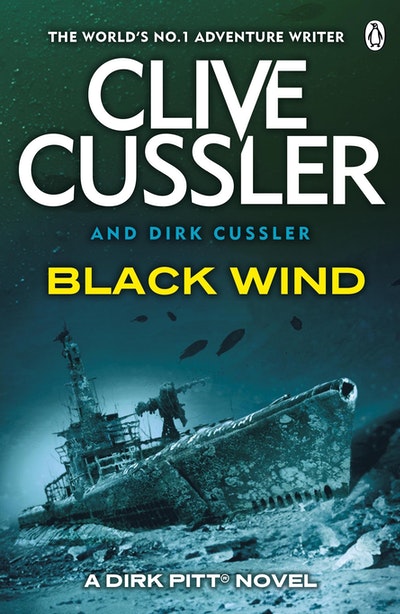