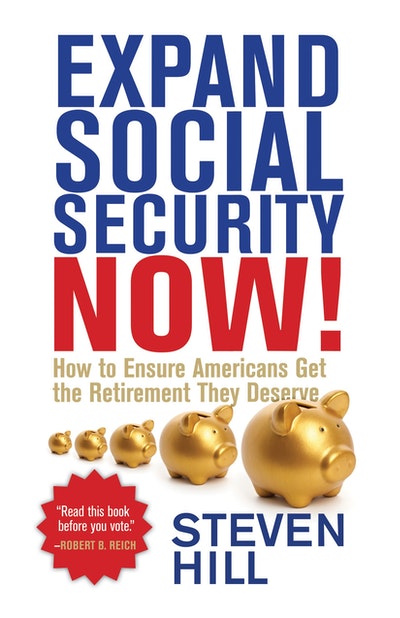 Social Security is bankrupting us. It’s outdated. It’s a Ponzi scheme. It’s stealing from young people. These are some of the biggest myths and lies about one of the most successful programs in our nation’s history. Three-quarters of Americans depend heavily on Social Security in their elderly years and nearly half would be living in poverty without it. But as important and popular as it is, Social Security has become a political football. A well-financed campaign—supported by conservatives, special interest groups, and even leading Democrats—has lobbied for cuts and significant “entitlement reform,” falsely proclaiming that Social Security is going broke. Policy expert Steven Hill argues that Social Security should not only be defended, it should be substantially expanded. Here he proposes how we can double the monthly benefit and how to pay for it by closing many of the tax loopholes and deductions that disproportionately favor the wealthy few. 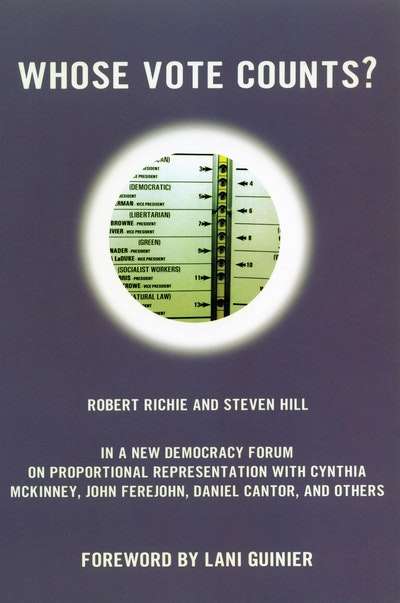