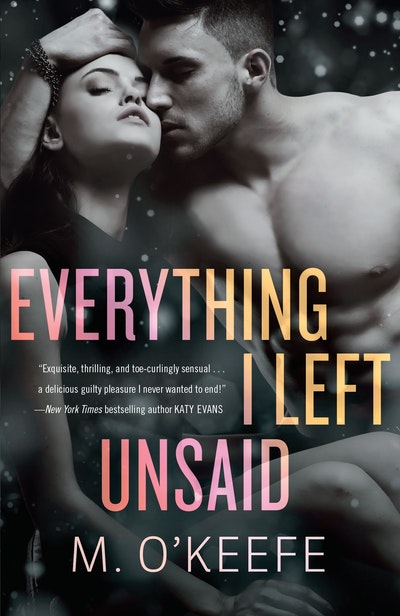 Everything I Left Unsaid

A two-book gritty and sexy contemporary romance in which a phone call from a mysterious stranger is picked up by the wrong woman and ignites a dangerous game of seduction that feels oh, so right...

When Annie McKay hears a mysterious phone ringing in the trailer she just moved into, the last thing she expected was to be tempted—awakened—by the low, deep voice on the other end. The stranger was was looking for someone else. Instead he found her. And she’s unable to resist.

Fleeing a dangerous marriage—alone, on the run, and with her husband looking for her—Annie is reluctant to trust anyone. But the stranger on the other end of the line somehow makes her feel safe and alive in a hot, secret world of their own creation. And Annie can tell he wants to help her. Maybe it’s the thrill, maybe it’s the promise, maybe it’s him. She doesn’t know anything about the man—except that he’s seducing her and she’s falling under his spell. But one thing is certain: if Annie lets him get any closer, she won’t be able to hide anymore. And that’s the most dangerous thing of all. 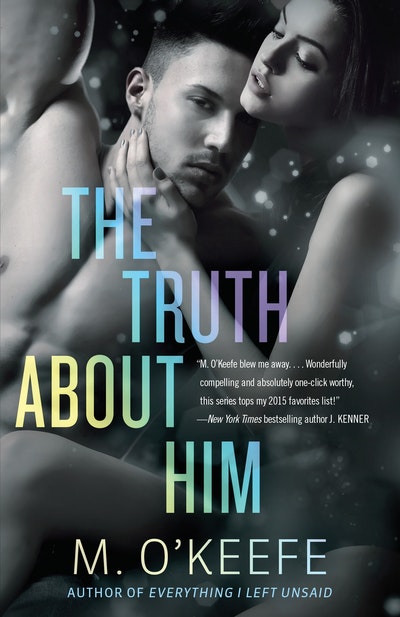