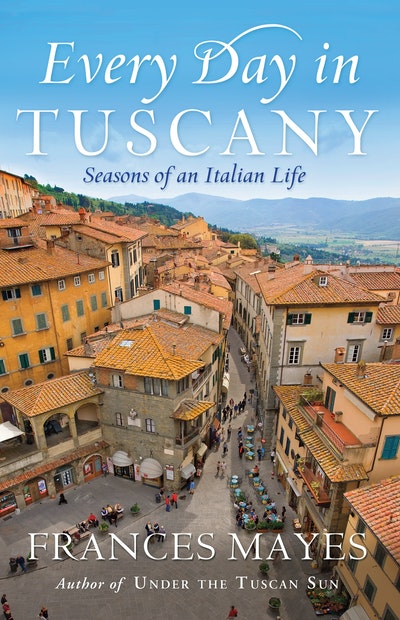 Every Day In Tuscany

Seasons of a Italian Life

Twenty years ago Frances Mayes, having ended a long marriage and begun a new relationship, was travelling in Italy and happened upon an abandoned, grand but dilapidated three-storey house called ‘Bramasole’ just outside the Tuscan hillside of Cortona. Mayes fell immediately in love with the house and eventually bought it and began a long and arduous restoration of it. The process of making Bramasole her home - and simultaneously of establishing a new life (and a new outlook on life) in Italy - were the subjects of her bestselling memoirs Under the Tuscan Sun and Bella Tuscany.

In the decade since Bella Tuscany was published, Mayes has gone from being a proud resident of Cortona to one of its most esteemed citizens as well as Tuscany’s literary doyenne. Her books are endlessly devoured and discussed by book groups, her speaking engagements and readings are mobbed, and Bramasole’s gates receive daily visits from fans from around the world. In this new memoir Mayes offers her readers another deeply personal account of her present-day life in Tuscany, encompassing both the changes she has experienced since Under the Tuscan Sun and Bella Tuscany appeared, and sensuous, evocative reflections on the timeless, unchanging beauty and simple pleasures of Italian life. Among the themes Mayes examines are how her life in the mountains introduced her to a ‘wilder’ side of Tuscany and with it a new scale of engagement among Tuscany’s mountain people.

Throughout she thoughtfully muses on the many concerete joys of building an Italian life: Tuscan icons that connect with her life and have become for her storehouses of memory; crucible moments from which bigger ideas have emerged; how a significant part of her adjustment to Italian metabolism has awakened her to the possibilities in spontaneity and trust in instinc t; and reflections on the writing life she has enjoyed in the room where Under the Tuscan Sun began and on the wider view she’s gained since then.

In addition to her worldwide bestselling Tuscany memoirs Under the Tuscan Sun, Bella Tuscany, and Every Day in Tuscany, Frances Mayes is the author of the travel memoir A Year in the World, illustrated books In Tuscany and Bringing Tuscany Home (with Edward Mayes), TheTuscan Sun Cookbook (also with Edward Mayes), and her most recent memoir, Under Magnolia.

She has published a novel, Swan, set in the South; The Discovery of Poetry: A Guide for Readers and Writers; and five books of poetry. She divides her time between Tuscany and North Carolina. Visit her at www.francesmayesbooks.com. 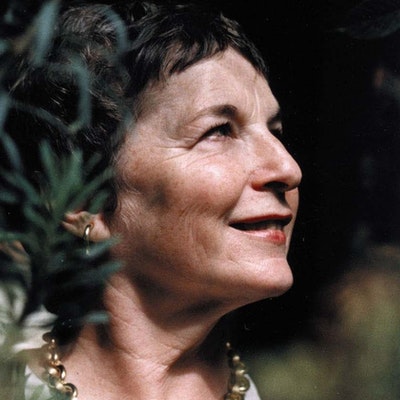 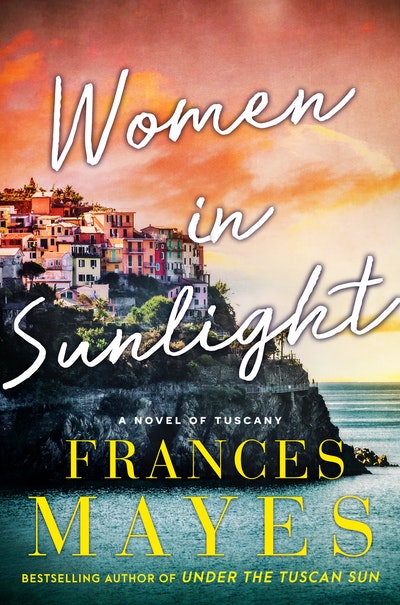 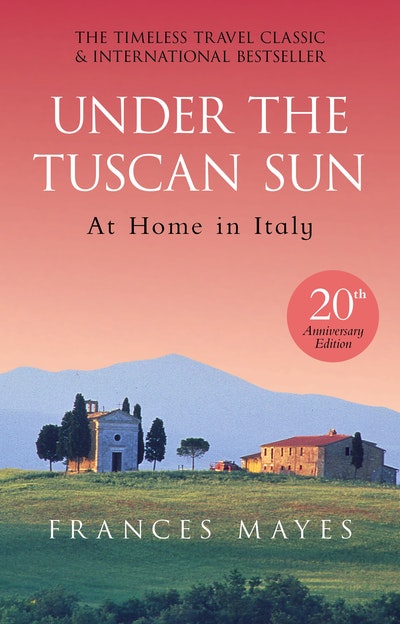 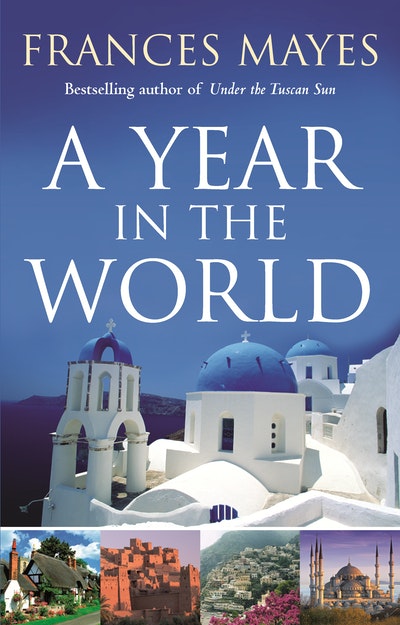 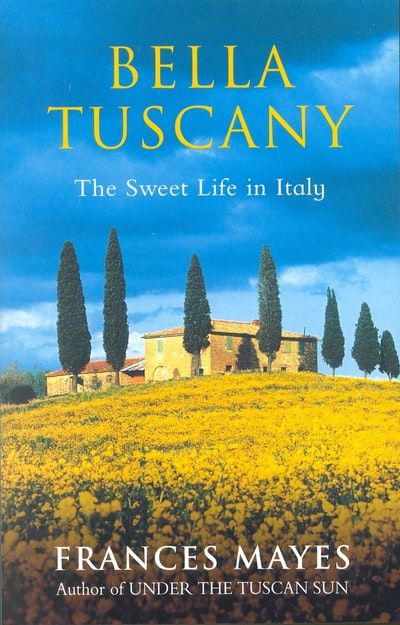 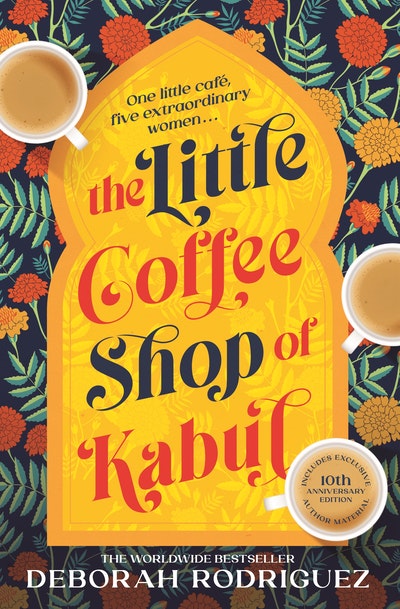