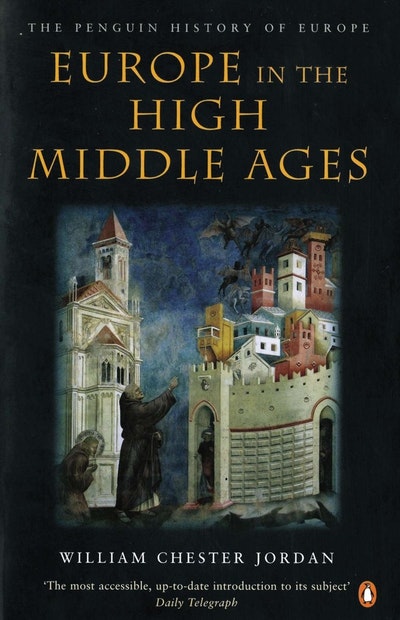 Europe in the High Middle Ages

The Penguin History of Europe

'The Penguin History of Europe series ... is one of contemporary publishing's great projects' New Statesman

With a lucid and clear narrative style William Chester Jordan has turned his considerable talents to composing a standard textbook of the opening centuries of the second millennium in Europe. He brings this period of dramatic social, political, economic, cultural, religious and military change, alive to the general reader. Jordan presents the early Medieval period as a lost world, far removed from our current age, which had risen from the smoking rubble of the Roman Empire, but from which we are cut off by the great plagues and famines that ended it. Broad in scope, punctuated with impressive detail, and highly accessible, Jordan's book is set to occupy a central place in university courses of the medieval period. 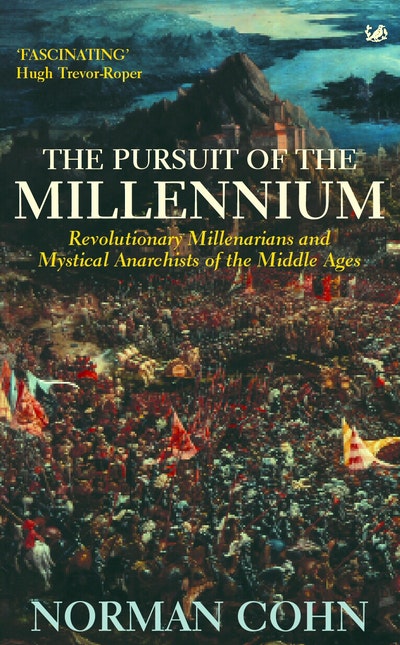 The Pursuit Of The Millennium
Norman Cohn