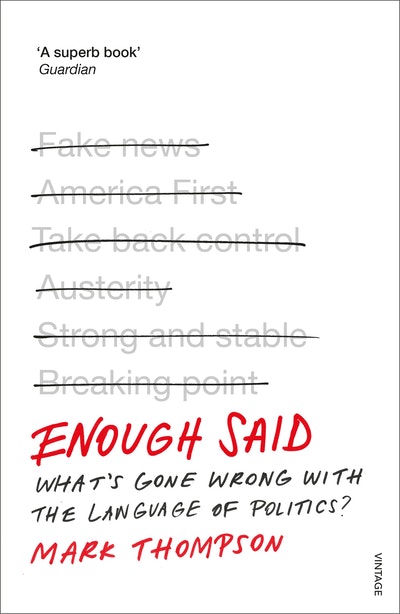 What's gone wrong with the language of politics?

With a new epilogue

How do we discuss serious ideas in the age of 24-hour news? What was rhetoric in the past and what should it be now? And what does Islamic State have in common with Donald Trump?

LONGLISTED FOR THE ORWELL PRIZE 2017

How do we discuss serious ideas in the age of 24-hour news? What was rhetoric in the past and what should it be now? And what does Islamic State have in common with Donald Trump?

We’ve never had more information or more opportunity to debate the issues of the day. Yet the relationship between politicians, the media and the public is characterised by suspicion, mistrust and apathy. What has gone wrong?

Enough Said reveals how political, social and technological change has transformed our political landscape – and how we talk about the issues that affect us all. Political rhetoric has become stale and the mistrust of politicians has made voters flock to populists who promise authenticity, honesty and truth instead of spin, evasiveness and lies.

Featuring Ronald Reagan and Sarah Palin, Tony Blair and George Osborne, Silvio Berlusconi and many more star performers, Enough Said shows how public language is losing its power, and how an ominous gap is opening between the governed and those who govern. The result of decades of first-hand experience of politics and media, this is an essential, brilliant diagnosis of what we should stop doing and what we should start doing in order to reinvigorate Western democracy.

Mark ‘Bomber’ Thompson played 202 games for Essendon Football Club from 1983 to 1996 under legendary coach Kevin Sheedy. He captained the side for four seasons. Thompson played in three premierships in 1984, 1985 and 1993 alongside some characters and champions in an era where footy was a game, not a brand.

After a stint as an assistant coach at Essendon and then at North Melbourne under Denis Pagan, Thompson sold his electrical business and became the senior coach of the Geelong Football Club, where he seized the opportunity to combine his own ideas about footy and management with what he’d learnt from Sheedy and Pagan. After surviving a major review of his football department in 2006, Thompson coached the greatest team of all to the club’s drought-breaking premiership in 2007, then took them to another flag in 2009. In November 2010 he left Geelong, burnt out but leaving the legacy of a winning culture. He returned to Essendon as senior assistant coach to James Hird in 2011, and was then appointed senior coach for the 2014 season when Hird was suspended. He left Essendon at the end of 2014 and is now a panelist on Fox Footy. 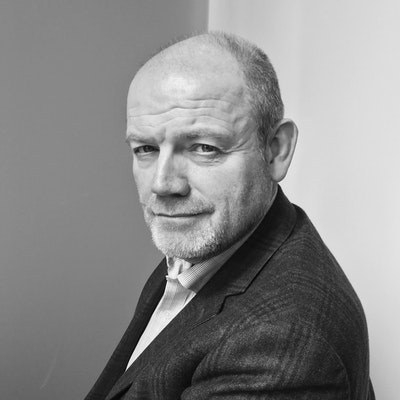 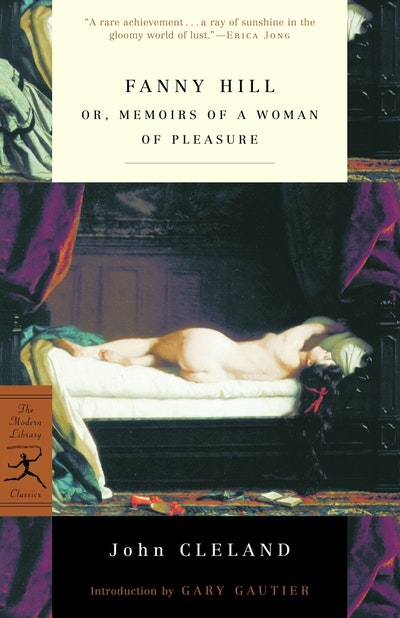 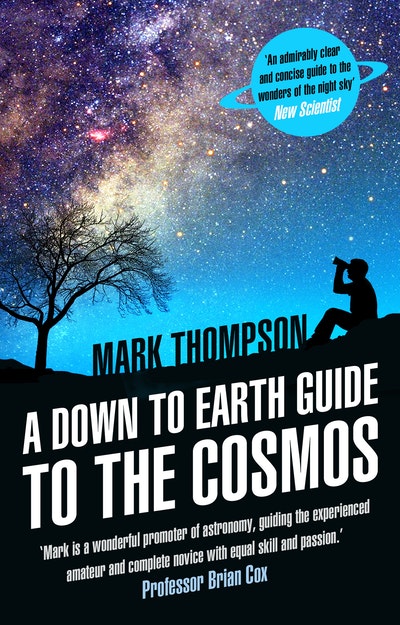 [A] superb book… Thompson’s own experience in the media is brilliantly deployed throughout for insight… Thompson is a sharp and entertaining analyst of political language itself.

He writes restlessly and compellingly… [An] intricately but also urgently argued book.

Thompson’s great virtue in this book is his steady and cool-headed historicism… Thompson is lucid, well read, level-headed and thoughtful. His range of reference is wide…He has a robust familiarity with the history of scholarship on rhetoric, and scatters his text with easeful and on-point references to Max Weber, Martin Heidegger and Marshall McLuhan… The detail is excellent. Enough Said’s particular glories, to this reader, are Thompson’s frequent and sensitive close readings of particular instances of public language.

[An] important study ... [Thompson] usually advances his case in cool, nuanced and forensic prose, but he is a blistering flame-thrower about the consequences of the digital revolution.

Ranging masterfully from Aristotle and Pericles to the age of Trump and Twitter, Mark Thompson makes the case for political rhetoric as a democratic art. This vividly-written, trenchant book is a much-needed antidote to the miasma of spin, incivility, and "truthiness" that afflicts politics today.

Michael Sandel, author of What Money Can't Buy: The Moral Limits of Markets

Thompson not only writes beautifully. He knows what he is talking about… [An] enjoyable, thought-provoking mix of manifesto, history, rhetorical analysis and autobiography.

Given Thompson's standing as a past leader of one of the world's dominant news organizations and the current head of another, what he thinks about the interactions among politicians, citizens and the press is by definition important.

An ambitious book… The book is at its most persuasive when it grapples with the dilemmas of our time.

Thompson uses his unique vantage point … to assess the deterioration of political language and the current state of the media landscape. Thompson’s writing packs a high percentage of insights per page and his book manages to be an exemplary investigation, a history, an autopsy, a practical manual, and a cautionary tale all at once.

For the analysis – and the insights from a distinguished and experienced journalist and news executive – the book is well worth a read.

Enough Said has real value ... We may thank Mark Thompson for the story he has told.

This is a book well worth reading by students of writing, of Public Relations and of politics. It is also well worth the effort for anyone interested in politics and communication today. We get so used to our common-day phrases that we rarely stop to think what we are doing with them and what they are doing to us. Thompson’s book is a worthy addition to any bookshelf. Enough Said!

An elegant and urgently relevant analysis of the nature of public discourse and political language.

[It offers] admirably direct and focused advice to his various audiences.

[Enough Said] is particularly resonant to its time and place, and its intellectual and emotional setting… Thompson provides a clear and persuasive commentary on the state of public discourse.

[It] is written with the flair of a journalist…and the rigour of an academic. He elegantly documents the battle for public language. 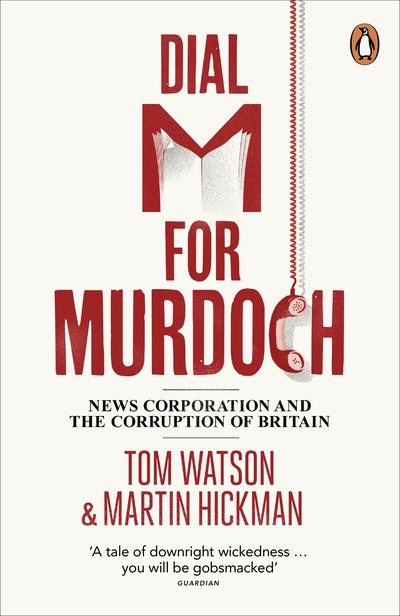 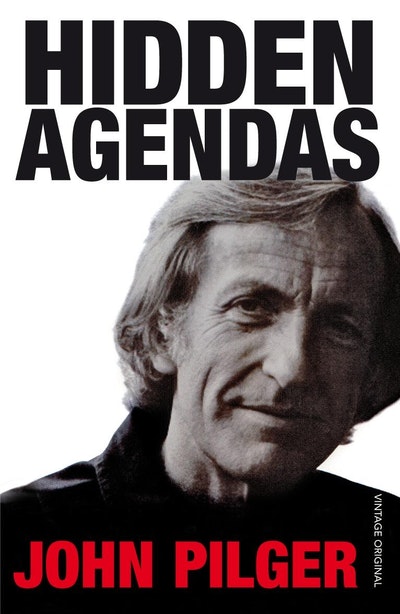