Bringing much-needed balance and perspective to this most controversial and intractable of conflicts, Enemies and Neighbours is essential reading for anyone wishing to understand the story so far - and why both peoples face an uncertain future.

Ever since the Ottoman Empire was defeated and British colonial rule began in 1917, Jews and Arabs have struggled for control of the Holy Land. Israel's independence in 1948 in the wake of the Holocaust was a triumph for the Zionist movement but a catastrophe -'nakba' in Arabic - for the native Palestinian majority.

In Enemies and Neighbours, Ian Black has written a gripping, lucid and timely account of what was doomed to be an irreconcilably hostile relationship from the beginning. It traces how, half a century after the watershed of the 1967 war, hopes for a two-state solution and an end to occupation have all but disappeared.

The author, a veteran Guardian journalist, draws on deep knowledge of the region and decades of his own reporting to create a uniquely vivid and valuable book.

Praise for Enemies and Neighbours

Excellent . . . A detailed, even-handed account of the world's most intractable and damaging political dispute 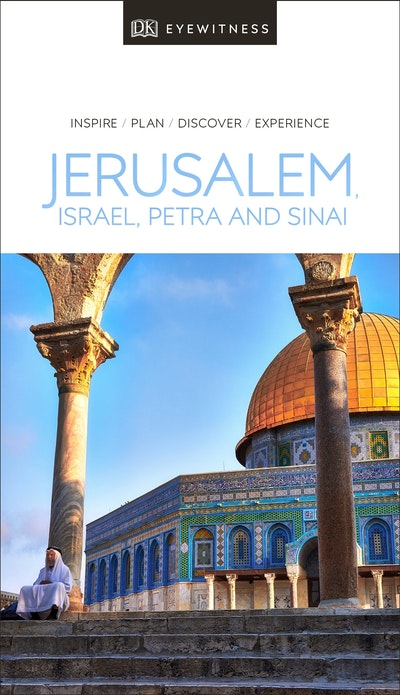