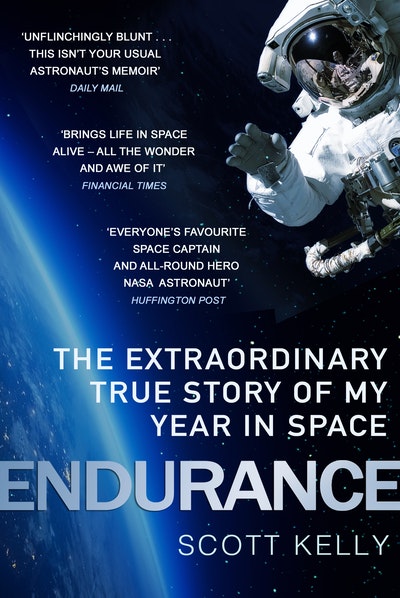 A Year in Space, A Lifetime of Discovery

From the Nasa astronaut who spent a record-breaking year aboard the International Space Station - what it's like out there and what it's like now, back here. Enter Scott Kelly's fascinating world and dare to think of your own a little differently.

From the Nasa astronaut who spent a record-breaking year aboard the International Space Station - what it's like out there and what it's like now, back here. Enter Scott Kelly's fascinating world and dare to think of your own a little differently.

As soon as you realize you aren't going to die, space is the most fun you'll ever have...

Kelly's humanity, compassion, humour, and passion shine as he describes navigating the extreme challenge of long-term spaceflight, both existential and banal. He touches on what's happened to his body, the sadness of being isolated from everyone he loves; the pressures of constant close cohabitation; the catastrophic risks of colliding with space junk, and the still more haunting threat of being absent should tragedy strike at home.

From a natural storyteller Endurance is one of the finest examples the triumph of the human imagination, the strength of the human will, and the boundless wonder of the galaxy.

'Takes you up into space and lets you be a part of astronaut life'
'Tough to put down! Tells a side you don't often hear or read about for that matter'
'Mind blowing . . . up there with Ernest Shackleton for me'
'My husband said it is the next best thing to going into space yourself'
'Six stars!'

Scott Kelly is a retired astronaut and International Space Station commander. He recently returned from his #YearInSpace to break all records and become the longest serving American in space.

Scott Kelly's contribution to his field is immeasurable and his experience utterly unique. Endurance will bring it to life for those of us who may never make it beyond the Earth's atmosphere. 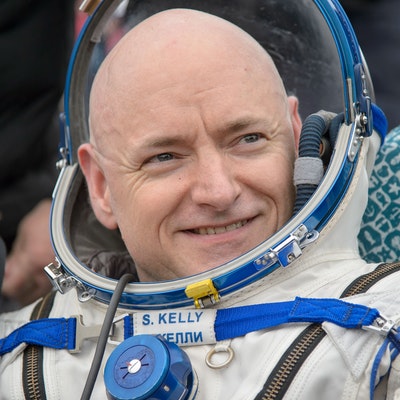 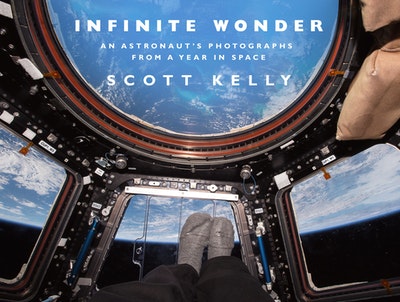 This isn’t your usual astronaut’s memoir.

Kelly brings life in space alive — the wonder and awe of it, and also the jagged edges, the rough parts of living in confined quarters in an alien element, far from everything familiar and beloved

Endurance has a winning modesty and a bone-dry wit

Scott Kelly’s saga is a deeply absorbing and vivid look at a year in space and the many trials and rigors of living weightless inside a football field-sized machine traveling at 17,000 miles per hour. But ENDURANCE satisfies far more than the reader’s technological curiosities; it is replete with humor, thrills, surreal details, and recurring moments of ordinary humanity that turn Kelly’s tale into a loving tribute to the pioneering individuals who risk all to shepherd man’s exploration of the vast beyond.

Khaled Hosseini, author of The Kite Runner and And The Mountains Echoed