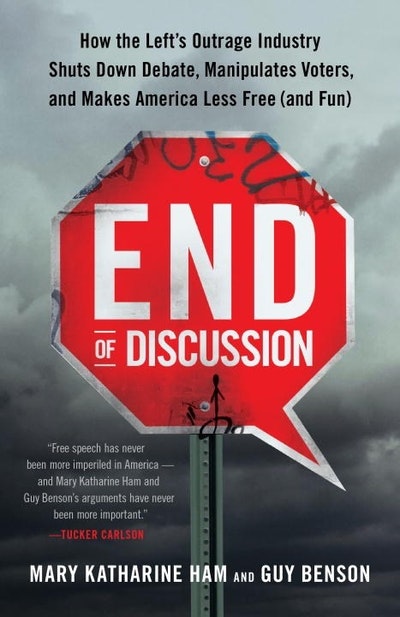 With a new foreword for the paperback edition reflecting Trump’s election and the recent uproar surrounding right-leaning speakers on college campuses, this unapologetic conservative duo featured on FOX News, Townhall, The Federalist, and CNN combat the silencing of free speech in America.

They’re trying to silence you. But don’t let them dictate the End of Discussion.

In the age of Trump, a prejudice against free speech is spreading, fueled by a growing movement that believes ideas must be squelched to “protect” people. The presidential election of 2016 should have been the clearest sign yet to the Left that trying to convince half the country to shut up is not the same as actually convincing them. And yet, in its wake, the impulse to stifle and punish “incorrect” viewpoints, and the “deplorables” who voice them, is alive and well. It’s a vicious and ironic cycle, especially in academia, where dissenting speech is deemed dangerous and equated to violence—while actual violence is justified to bully its proponents. From Berkeley to Middlebury, the mob is on the march.

Free speech isn’t always pretty, but it’s vital to the American way. We have to make America talk again. End of Discussion arms readers to find their voices and fight back against the death of debate. 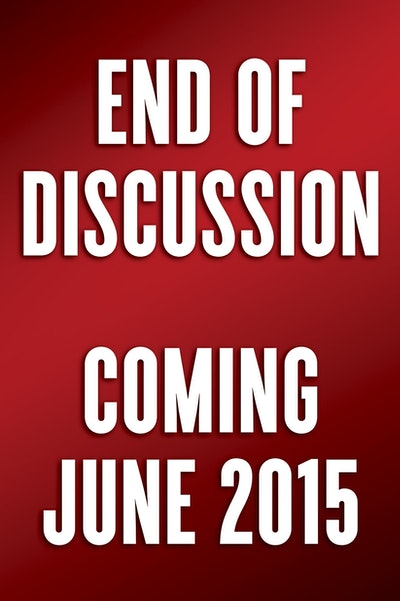 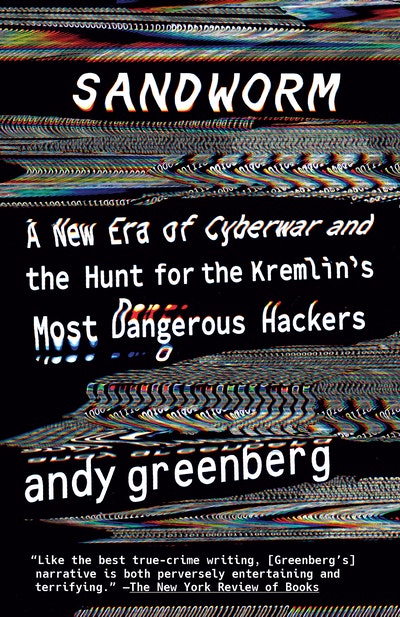