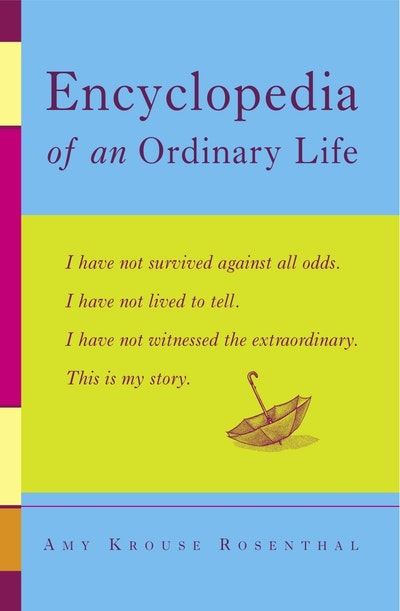 Encyclopedia Of An Ordinary Life

In ENCYCLOPEDIA OF AN ORDINARY LIFE, Amy Krouse Rosenthal has ingeniously adapted the centuries-old format of the encyclopedia to convey the accumulated knowledge of her lifetime in a poignant, wise, often funny, fully realized memoir. Using mostly short entries organized from A to Z, many of which are cross-referenced, Rosenthal captures in wonderful and episodic detail the moments, observations, and emotions that comprise a contemporary life. Start anywhere - preferably at the beginning - and see how one young woman’s alphabetized existence can open up and define the world in new and unexpected ways.
An ordinary life, perhaps, but an extraordinary book.
Cross-section of ordinary life at this exact moment:
* A security guard is loosening his belt.
* A couple is at a sushi restaurant with some old friends. They are reminiscing. In the back of their minds, they are thinking of being home.
* A woman is trying to suck on a cherry Lifesaver but will end up biting it in six seconds.
* A little boy is riding the train home with his dad after spending the day together at his office.
* A man is running back into a grocery store to look for a scarf he dropped. He will leave with the phone number of a woman who will become his wife.
* Words the author meant to use:
Flair, Luxurious, Panoply, Churlish, Dainty, Folly
Wines that go nicely with this book:
Reds: Marcel Lapierre Morgon (France), Alario Dolcetto d’Alba Costa Fiore (Italy)
Whites: King Estate Pinot Gris (Oregon), Landmark Chardonnay Overlook (California)
* Book, standing in the bookstore holding a
If I am standing there with the book in my hand, one of three things has already happened: Friend recommended it. Read a good review. Cover caught my eye.
I can appreciate a cool cover. But it’s like the extra credit part of a test - it only enhances an already solid grade. Getting it right won’t help if most everything else is wrong. And getting it wrong won’t hurt if most everything else is right. (There are countless books I cherish whose covers I don’t like too much, or cannot even now recall.) The interior of the book - the terrain of its pages, where all those words took me, the tiny but very real spot it ultimately occupies in my mind - that becomes the book.
Next I go to the flaps. The front flap needs to intrigue/not bore me, and the bio needs to tell me just enough about the author. I’ll do my best to extract the author’s entire existence from their 2-X-2 inch photo.
Off to the back cover. I’ll be momentarily impressed when I see a blurb by a hot writer like ____ , but I know that it is just as likely that I’ll like the book as hate it regardless of these quotes. I look at them in a more voyeuristic way, like a literary gaper’s delay: Wow, the author knows So and So. Bet they send each other clever text messages. Really the only thing I can gauge from the blurbs is my own pathetic jealousy level.
To get a true sense of the book, I have to spend a minute inside. I’ll glance at the first couple pages, then flip to the middle, see if the language matches me somehow. It’s like dating, only with sentences. Some sentences, no matter how well-dressed or nice, just don’t do it for me. Others I click with instantly. It could be something as simple yet weirdly potent as a single word choice (tangerine). We’re meant to be, that sentence and me. And when it happens, you just know.

Amy Krouse Rosenthal is, alphabetically, an author of adult and children’s books; contributor to magazines and NPR; host of the literary and music variety show Writers’ Block Party; and mother of some kids. She lives in Chicago. 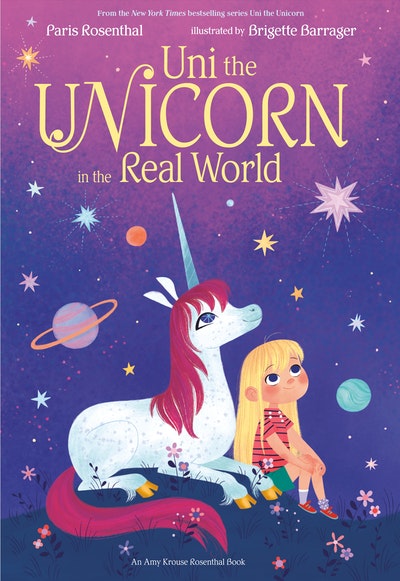 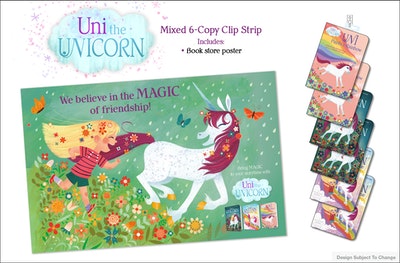 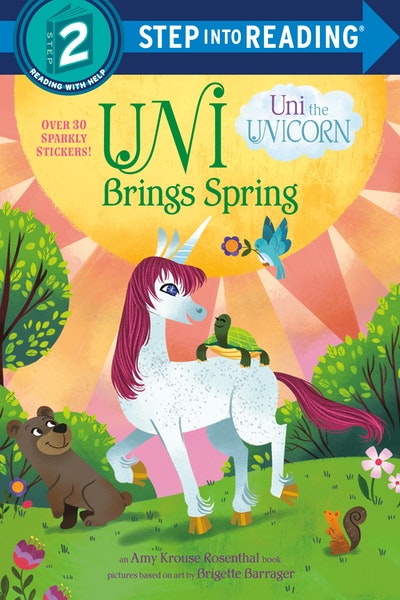 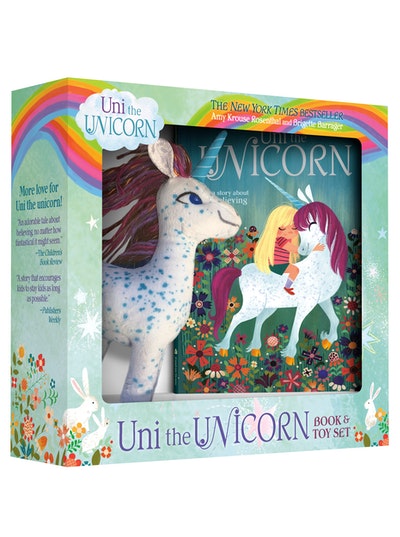 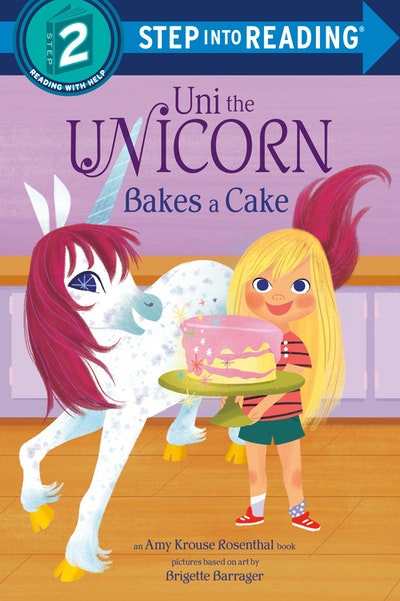 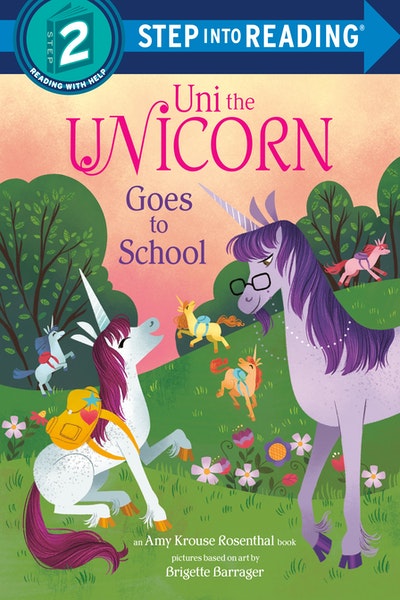 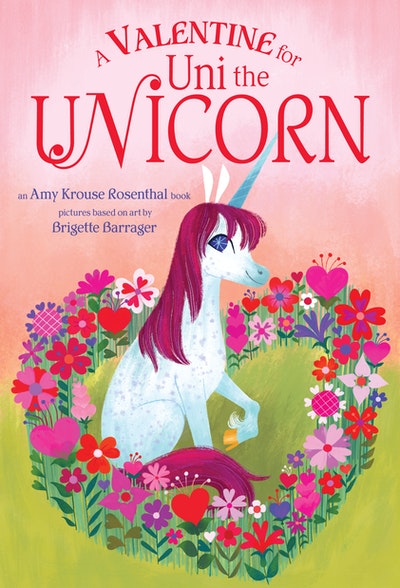