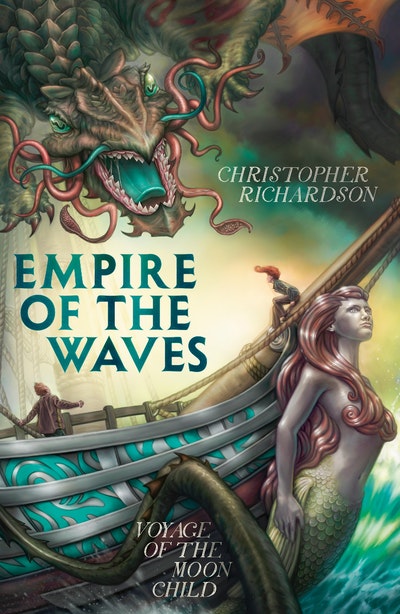 Empire of the Waves: Voyage of the Moon Child

From an exciting new voice comes the first book in a thrilling series - an epic seafaring quest for truth and freedom.

Pel Narine is on the edge of war, and Anni Tidechild's world is on the brink of change. Uncertain about her past and fearful of the future, Anni lives a life of evasion; avoiding both her guardian, Wavelord Filip Able, and the voice that calls to her from the sea.
When she meets Duck Knifetooth, the new friends are catapulted into unforeseen danger: pirates, the last giant, a mysterious ship and ancient creatures of the deep.
It was a message to the Tidechild from the Pool of Fire in the Deep. Just five words ... We are waiting for you.
From an exciting new voice comes the first book in a thrilling series - an epic seafaring quest for truth and freedom.

Christopher Richardson had been working on his debut novel, Voyage of the Moon Child – first book in the Empire of the Waves series – for ten years when it was plucked from the slush pile. He wrote a huge chunk of the story while house-sitting in Tuscany and finished it while undertaking his PhD on North Korean children's culture.

Christopher has been passionate about storytelling and writing since he was a young boy, once winning a regional creative writing competition where the prize included meeting Diana Kidd. 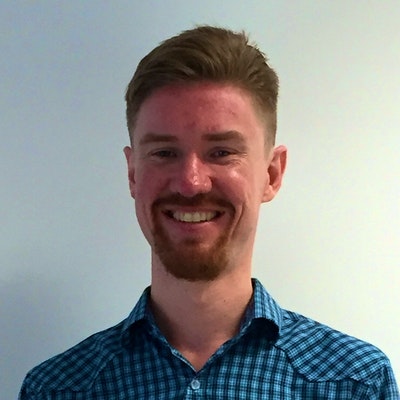