Winner of the Pulitzer Prize, this is a huge-hearted and wonderful novel by a master storyteller.

Empire Falls, Maine: once a thriving hub of industry, this small town nestles in a bend of the vast and winding Knox River, and has always been the empire of the wealthy Whiting family. Now the last Mrs Whiting presides like a black widow spider over its declining fortunes. She harbours a grudge against her employee Miles Groby, who runs the Whiting-owned Empire Grill, but hopes one day to own it himself. Miles, gentle and hopeless, has other problems: his wife has run off with his worst customer, he frets about his adored teenage daughter, and his drunken father sponges off everyone.

As the novel builds to a shocking climax, Russo constantly surprises with characters who will disarm you, a plot with as many twists and falls as the Knox River itself, and an ending that will make the hairs stand up on the back of your neck.

Richard Russo won the 2002 Pulitzer Prize for Fiction for his fifth novel Empire Falls (made into a TV series starring Paul Newman, Ed Harris, Philip Seymour Hoffman and Helen Hunt). He is also the author of Mohawk, The Risk Pool, Nobody's Fool , Straight Man and Bridge of Sighs, as well as a collection of stories, The Whore's Child. His original screenplay is the basis for Rowan Atkinson's film Keeping Mum, with Maggie Smith and Kristin Scott Thomas. He has collaborated with Robert Brenton on the screenplays for Nobody's Fool (filmed with Paul Newman) and Twilight. He lives with his wife in Maine and in Boston. 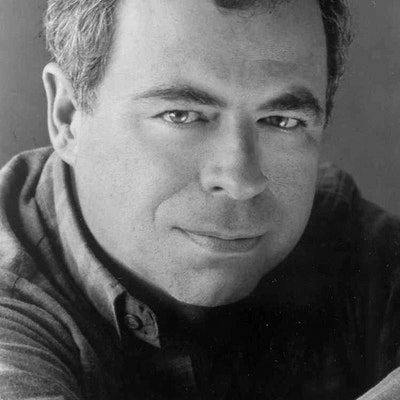 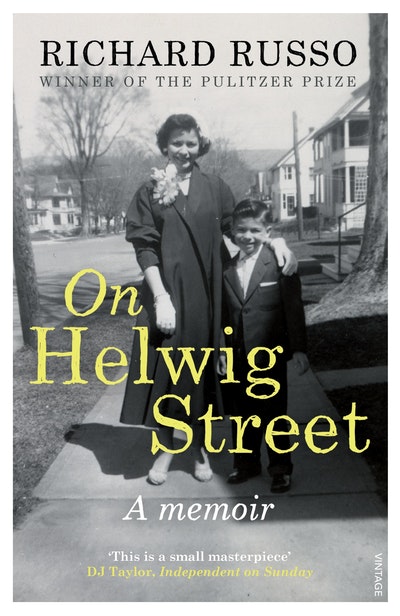 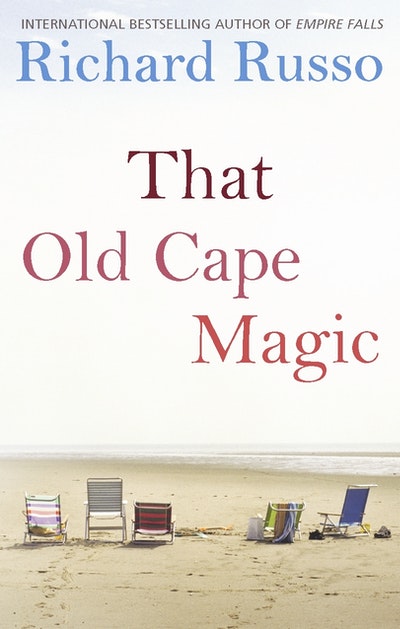 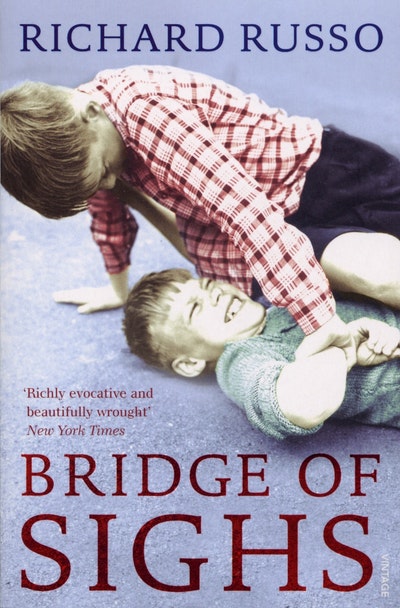 Another fine performance... This is a big novel with a full canvas of human passions. Russo, a humane and traditional teller of truths, sustains his story and his readers