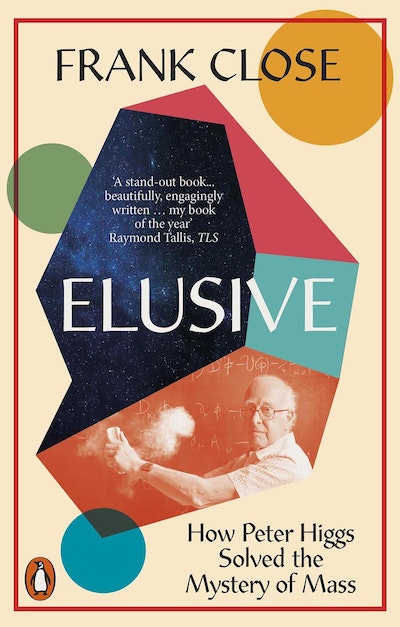 How Peter Higgs Solved the Mystery of Mass

The story of the Higgs boson - the so-called 'God particle' - and the man who thought of it.

In the summer of 1964, a reclusive young professor at the University of Edinburgh wrote two scientific papers which have come to change our understanding of the most fundamental building blocks of matter and the nature of the universe. Peter Higgs posited the existence an almost infinitely tiny particle - today known as the Higgs boson - which is the key to understanding why particles have mass, and but for which atoms and molecules could not exist.

For nearly 50 years afterwards, some of the largest projects in experimental physics sought to demonstrate the physical existence of the boson which Higgs had proposed. Sensationally, confirmation came in July 2012 at the Large Hadron Collider at CERN in Geneva. The following year Higgs was awarded the Nobel Prize for Physics. One of the least-known giants of science, he is the only person in history to have had a single particle named for them.

This revelatory book is 'not so much a biography of the man but of the boson named after him'. It brilliantly traces the course of much of twentieth-century physics from the inception of quantum field theory to the completion of the 'standard model' of particles and forces, and the pivotal role of Higgs's idea in this evolution. It also investigates the contested history of Higgs's responsibility for the breakthrough when there were others close by, and explains why the boson is named for him alone. Competition between institutions and states, Close shows, then played as much of a role in creating Higgs's fame as his work itself. Drawing on conversations with Higgs over a decade (a figure generally as elusive as his particle) this is a superb study of a scientist and his era - and of how scientific knowledge advances.

Rich, compelling, and surprising. Fundamental physics can be equal parts awe-inspiring and head-spinning, and Close masterfully captures those qualities in this deeply satisfying tale of Peter Higgs's convoluted, and very human, journey through life and science.

author of The Ascent of Information, Caleb Scharf

Elusive is both a deep, exciting intellectual history and an elegantly told portrait of a quiet man whose 'one great idea' changed modern physics forever. Close marries the exotic details of contemporary particle physics theory with the very human aspects of how that theory came to be. An enlightening read from one of our very best writers and practitioners of physics.

author of The Last Man Who Knew Everything, David N. Schwartz

A perfect marriage of subject and writer. With verve, insight, and rigor, Frank Close beautifully illuminates the life and times of one of physics' great, unheralded giants. Elusive is a triumph of a book, and one worthy of its subject's extraordinary contributions.

A fascinating biography of an elusive particle and the equally elusive man who predicted its existence half a century before it was found. If the Higgs boson is the God particle then I feel I have glimpsed the mind of its creator.

a clear, vivid and occasionally even beautiful portrait of a scientific breakthrough: the tale of how a relatively obscure Scotland-based physicist developed a stunning theory, one that would help illuminate the invisible, particulate web that holds our universe together

Close tells the intertwined stories of Higgs's life and the discovery of the Higgs boson with the aid of a deep understanding of the physics involved and the benefit of many meetings with Higgs himself. There have been other books on the same theme, but this is far and away the best. Where Close excels is in explaining the fundamental principles of particle physics in language anyone likely to pick up this book will understand. ... Elusive works as a biography of Peter Higgs, as an account of one of the greatest intellectual advances in human history and, best of all, as an answer to anyone who asks why we should bother to carry out experiments like those performed at CERN. Buy it.

Particular brilliance ... This accessible account tells the story of the quest, and of the man who made it possible

An illuminating guide to the man and the science behind the Higgs boson ... the tale of the conception and discovery of the Higgs boson, a tiny tremor in an energy field that pervades the whole universe, is one of the most important in modern physics. Without the Higgs there would be no atoms or people or planets or stars or anything except restless particles zipping through space in splendid isolation. Close, a particle physicist who has served as head of communications and public education at Cern, is an excellent guide to the knotty science of that story, as well as what we do know about the mysterious man himself. 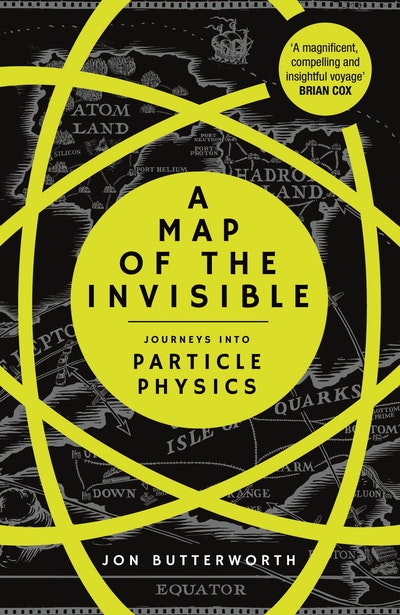 A Map of the Invisible
Jon Butterworth 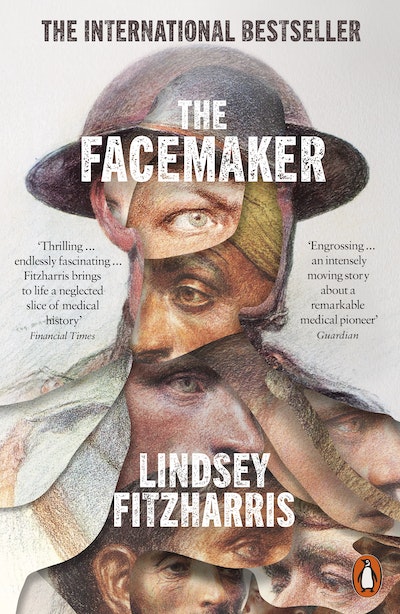 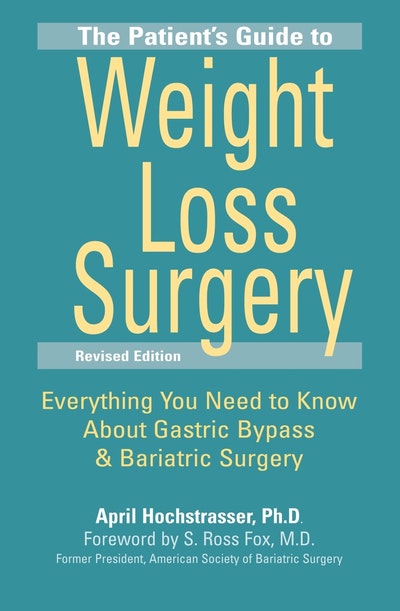