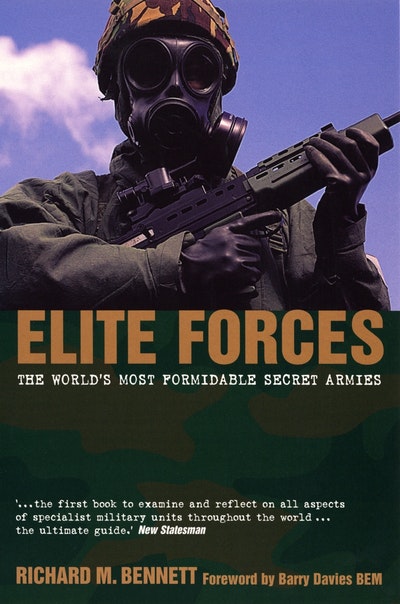 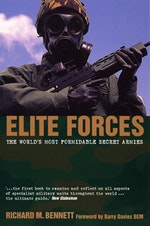 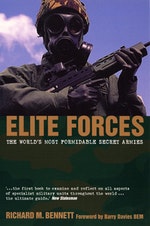 The invincible reputation of specialist military units such as the USA's Delta Force, Israel's IDP, and of course, Britian's SAS has grown steadily in recent years. Thanks to a number of successful campaigns and anti-terror operations, from London's Iranian Embassy siege in 1980 to the second Gulf War, in which they played a crucial role, it's now assumed that special forces are ideal for our world of small, localised conflicts - and especially George W Bush's war on terror.
Elite Forces: The World's Most Formidable Secret Armies:
- Contains over 500 compelling entries that cut through myth and secrecy.
- Details the history, selection and training procedures and orders of battle of every major elite fighting force in the world today.
- Is packed with hair-raising examples of individual heroism, endurance and courage in adversity.
- Is fully up to date and includes recent coalition operations in Afghanistan and Iraq.
- Takes an objective look at what happens when things go wrong, as they did most famously during the Gulf War of 1991 and in America's intervention in Somalia in 1993.
- Explores the hidden links between elite forces and governments, intelligence organisations and business, and their controversial lack of accountability.
- Examines how new technologies have come to the aid of the elite soldier.
This is the first book of its kind to examine all aspects of the overlap between elite forces and the hidden worlds of intelligence and counter-terrorism, and takes an objective look at the secret, controversial role of special forces and 'Freelancers' in covert, deadly operations around the world. Elite Forces is a compelling, revealing - and occasionally shocking - read, and an authoritive and easy-to-use reference resource.

“...the first book to examine and reflect on all apects of specialist military units throughout the world ... the ultimate guide.” 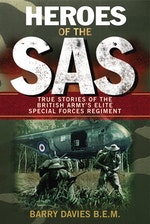 Heroes Of The SAS
Barry Davies 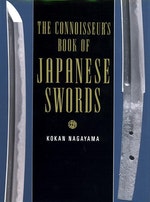 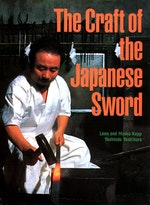 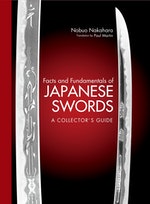 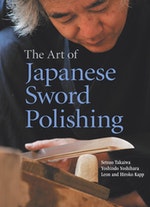