Eliot After The Waste Land

In this compelling and meticulous portrait of the twentieth century's most important poet, Robert Crawford completes the story he began in Young Eliot. Drawing on extensive new sources and letters, this is the first full-scale biography to make use of Eliot's most significant surviving correspondence, including the archive of letters (unsealed for the first time in 2020) detailing his decades-long love affair with Emily Hale.

This long-awaited second volume, Eliot After 'The Waste Land', tells the story of the mature Eliot, his years as a world-renowned writer and intellectual, and his troubled interior life.

From his time as an exhausted bank employee after the publication of The Waste Land, through the emotional turmoil of the 1920s and 1930s, and his years as a firewatcher in bombed wartime London, Crawford reveals the public and personal experiences that helped generate some of Eliot's masterpieces.

He explores the poet's religious conversion, his editorship at Faber and Faber, his separation from Vivien Haigh-Wood and happy second marriage to Valerie Fletcher, and his great work Four Quartets.

Robert Crawford presents this complex and remarkable man not as a literary monument but as a human being: as a husband, lover and widower, as a banker, editor, playwright and publisher, but most of all as an epoch-shaping poet struggling to make art among personal disasters. 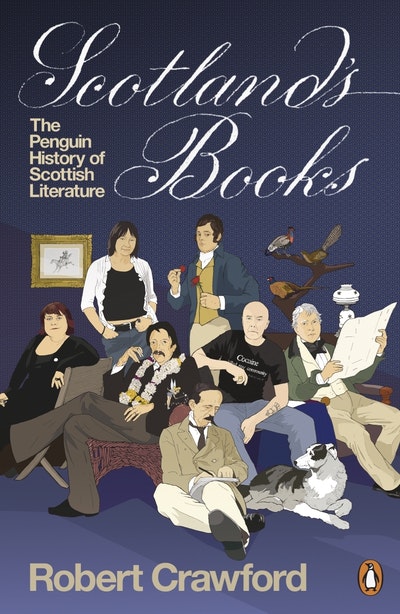 Praise for Eliot After The Waste Land

Excellent... Full of voices, friendships and conflicts, Crawford's book is rich and dense as Christmas cake... [An] outstanding biography.

Excellent... Nothing is simple within this hefty, detailed narrative and Crawford remains impeccably fair... [an] absorbing biography.

Eliot After the Waste Land... reveals the public and personal experiences that inspired some of Eliot's masterpieces

Astonishing... This book is properly complex, both in terms of the art and the life.

A thorough, solid sequel to Crawford's much-praised Young Eliot... This biography...is going to play a large part in any future assessment of Eliot.

The breath, depth and level of detail confirm this as the definitive record of the poet's life... Crawford has done a magnificent job... if we are still writing about Eliot a century from now, this biography will surely remain the first point of reference.

Crawford's work is impeccable... [A] magisterial account... the tender, elegiac final notes of this book are...striking. 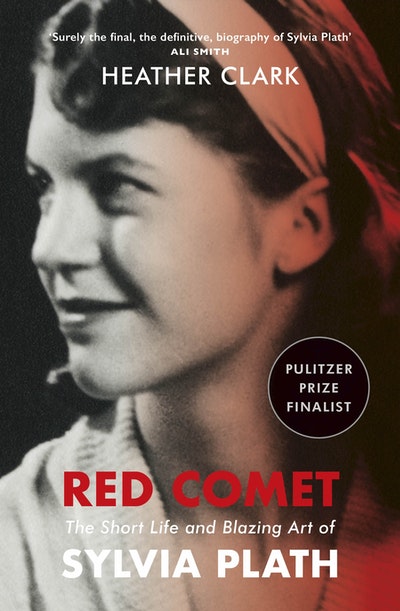