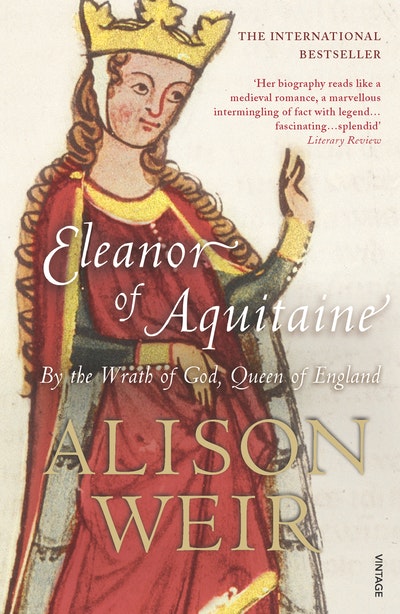 By the Wrath of God, Queen of England

A fascinating account of one of the most alluring figures of the Middle Ages by one of Britain's most respected historians.

Eleanor, Duchess of Aquitaine was one of the leading personalities of the Middle Ages and also one of the most controversial. She was beautiful, intelligent and wilful, and in her lifetime there were rumours about her that were not without substance. She had been reared in a relaxed and licentious court where the arts of the troubadours flourished, and was even said to have presided over the fabled Courts of Love. Eleanor married in turn Louis VII of France and Henry II of England, and was the mother of Richard the Lionheart and King John. She lived to be 82, but it was only in old age that she triumphed over the adversities and tragedies of her earlier years and became virtual ruler of England.

Eleanor has exerted a fascination over writers and biographers for 800 years, but the prevailing myths and legends that attach to her name still tend to obscure the truth. By careful research, Alison Weir has produced a vivid biography with a fresh and provocative perspective on this extraordinary woman.

Praise for Eleanor Of Aquitaine

Her biography reads like a medieval romance, a marvellous intermingling of fact with legend...fascinating...splendid

Weir approaches Eleanor's story with an objective eye and a mass of primary and secondary source material. The result is as vivid as it is informative

When you finish the book you feel you have been put painlessly (but not necessarily without tears) in possession of the facts of this extraordinary, indefatigable woman, her sufferings and triumphs 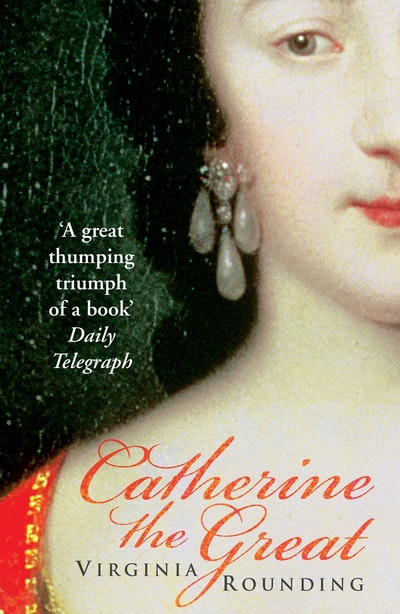