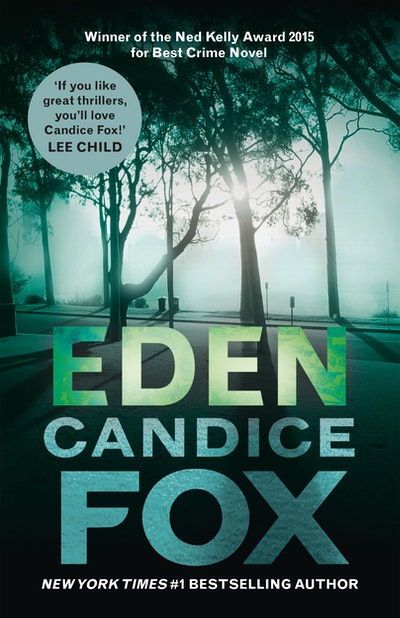 WINNER OF THE NED KELLY AWARD FOR BEST CRIME NOVEL OF 2015. "I fool myself that Eden has a heart – that she would at least have trouble killing me..."

WINNER OF THE NED KELLY AWARD FOR BEST CRIME NOVEL OF 2015. "I fool myself that Eden has a heart – that she would at least have trouble killing me..."

Most police duos run on trust, loyalty, and the desire to see killers in court. But Detective Frank Bennett's partner, the enigmatic Eden Archer, has nothing to offer him but darkness and danger. She doesn't mind catching killers – but it's not the courthouse where her justice is served.

And now Eden is about to head undercover to find three missing girls. The only link between the victims is a remote farm where the desperate go to hide and blood falls more often than rain. For Frank, the priority is to keep his partner monitored 24/7 while she’s there – but is it for Eden’s protection, or to protect their suspects from her?

Across the city at the Utulla Tip, someone is watching Hades Archer, a man whose criminal reputation is the stuff of legend. Unmasking the stalker for him might be just what Frank needs to stay out of trouble while Eden’s away.

But it's going to take a trip into Hades's past to discover the answers - and what Frank uncovers may well put everyone in danger . . .

In 2015 Candice began collaborating with James Patterson. Their first novel together, Never Never, set in the vast Australian outback, was a huge bestseller in Australia and went straight to number 1 on the New York Times bestseller list in the US and also to the top of the charts in the UK. Their subsequent novels Fifty Fifty, Liar Liar and Hush Hush have all been massive bestsellers across the world. Their most recent collaboration, The Inn, was released in August 2019. 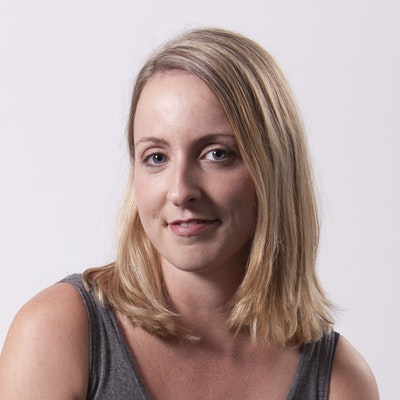 Hades announced the arrival of an important new voice . . . Eden is equally breathtaking.

Fox keeps her characters firmly in shades of gray, and its their complexity that drives this riveting thriller, right through to the gruesome, surprising finale.

Fox again grabs her reader by the throat from the get-go and does not relinquish her grip . . . Gripping, confronting and powerful.