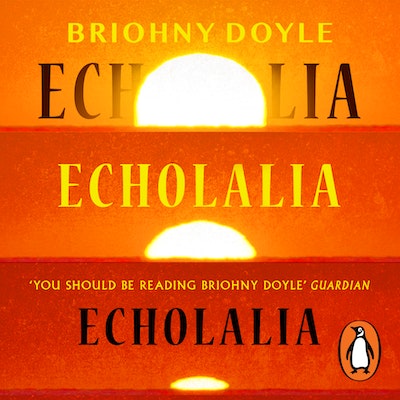 What could drive a mother to do the unthinkable?
Before: Emma Cormac married into a perfect life but now she's barely coping. Inside a brand new, palatial home, her three young children need more than she can give. Clem, a wilful four year old, is intent on mimicking her grandmother; the formidable matriarch Pat Cormac. Arthur is almost three and still won't speak. At least baby Robbie is perfect. He's the future of the family. So why can't Emma hold him without wanting to scream?
Beyond their gleaming windows, a lake vista is evaporating. The birds have mostly disappeared, too. All over Shorehaven, the Cormac family buys up land to develop into cheap housing for people they openly scorn.
After: The summers have grown even fiercer and the Cormac name doesn't mean what it used to. Arthur has taken it abroad, far from a family unable to understand him. Clem is a fragile young artist who turns obsessively to the same dark subject. Pat doesn't even know what legacy means now. Not since the ground started sinking beneath her.
Meanwhile, a nameless woman has been released from state care. She sticks to her twelve-step program, recites her affirmations, works one day at a time on a humble life devoid of ambition or redemption. How can she have an after when baby Robbie doesn't?

Briohny Doyle is the author of the novel The Island Will Sink, and the memoir Adult Fantasy. Her fiction, poetry, and essays have appeared in The Monthly, Meanjin, Overland, The Griffith Review, The Good Weekend, The Guardian, and the Sunday Times. She's performed at the Sydney Festival and Museum of Contemporary Art, Sydney.She is a lecturer in writing and literature at Deakin University and a 2020 Fulbright Scholar. Echolalia is her second novel. 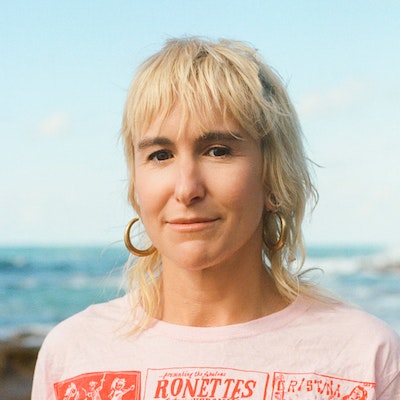