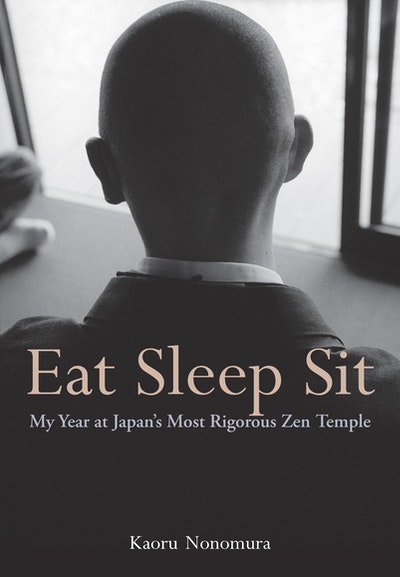 At the age of thirty, Kaoru Nonomura left his family, his girlfriend, and his job as a designer in Tokyo to undertake a year of ascetic training at Eiheiji, one of the most rigorous Zen training temples in Japan. This book is Nonomura's recollection of his experiences. He skillfully describes every aspect of training, including how to meditate, how to eat, how to wash, even how to use the toilet, in a way that is easy to understand no matter how familiar a reader is with Zen Buddhism. This first-person account also describes Nonomura's struggles in the face of beatings, hunger, exhaustion, fear, and loneliness, the comfort he draws from his friendships with the other trainees, and his quiet determination to give his life spiritual meaning.

After writing Eat Sleep Sit, Kaoru Nonomura returned to his normal life as a designer, but his book has maintained its popularity in Japan, selling more than 100,000 copies since its first printing in 1996. Beautifully written, and offering fascinating insight into a culture of hardships that few people could endure, this is a deeply personal story that will appeal to all those with an interest in Zen Buddhism, as well as to anyone seeking spiritual growth.

"Here is an unusually fine translation of a most unusual best-seller. . . We sometimes have the odd idea that Zen means simply sitting around until satori happens. . . . It is much more, as novice Nonomura discovered when he joined the beginners at Eijeiji, one of the most rigorous temples in Japan. . . . a boot camp of a place that would make even brave marines quail. . . .Nonumura stood the strain. He stayed a year. . . . This painful route, then, is the true Zen path. . . . Almost as painful must have been the translation of this book with its extraordinary width of styles – from the arcane Zen tracts of Dogen and others, to the diary-like grumbles of the clueless young Nonomura. Here, translator Juliet Carpenter not only stays the course, she defines it….here is a particularly felicitous translation, especially in the handling of the colloquial within the religious context." –DONALD RICHIE, in The Japan Times "It is difficult to adequately praise this book. To begin with, Kaoru Nonomura is a great writer. The description of his experiences Is precise, detailed and unsparingly honest, yet giving sudden glimpses of the heart and soul of a poet and mystic. The translation is superb. The story is riveting. . . . a treasure for anyone on any spiritual path." – Light of Consciousness 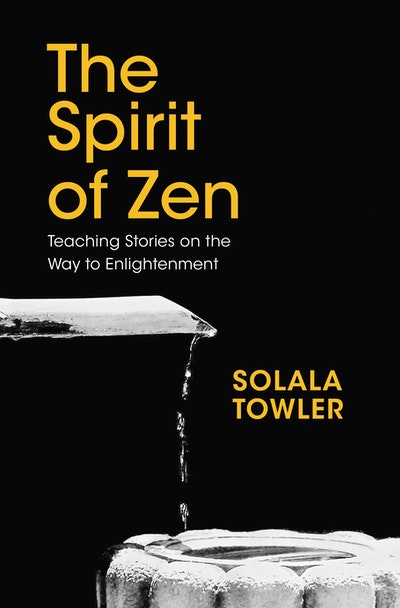 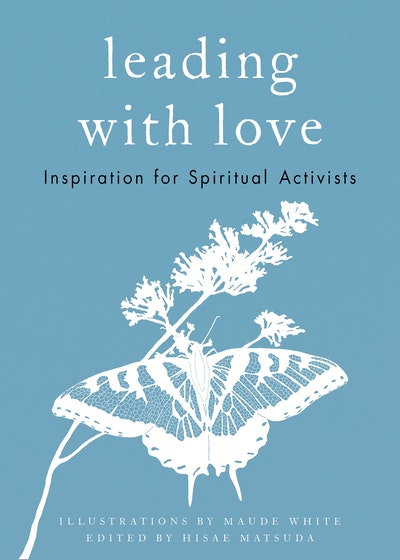 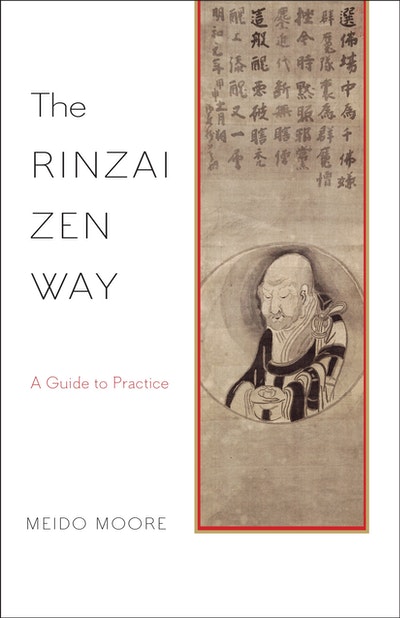 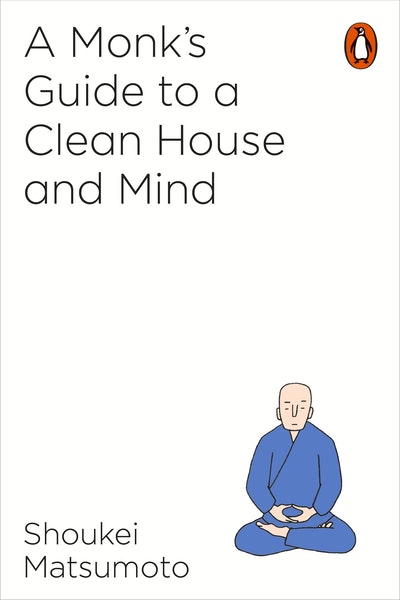