War and Peace in the Asian Century

The West's domination of world politics is coming to a close. The flow of wealth and power is turning from West to East and a new era of global instability has begun.

'A masterly account...the best survey of global affairs I have read for some time' Sunday Times

WITH A NEW PREFACE BY THE AUTHOR

The West's domination of world politics is coming to a close. The flow of wealth and power is turning from West to East and a new era of global instability has begun.

Easternisation is the defining trend of our age - the growing wealth of Asian nations is transforming the international balance of power. This shift to the East is shaping the lives of people all over the world, the fate of nations and the great questions of war and peace.

A troubled but rising China is now challenging America's supremacy, and the ambitions of other Asian powers - including Japan, North Korea, India and Pakistan - have the potential to shake the whole world. Meanwhile the West is struggling with economic malaise and political populism, the Arab world is in turmoil and Russia longs to reclaim its status as a great power.

We are at a turning point in history: but Easternisation has many decades to run. Gideon Rachman offers a road map to the turbulent process that will define the international politics of the twenty-first century.

Gideon Rachman is the chief foreign affairs columnist for the Financial Times. In 2016 he won the Orwell Prize for Journalism and was named Commentator of the Year at the European Press Prize awards. Previously he worked for The Economist for fifteen years, serving as a foreign correspondent in Washington, Bangkok and Brussels. 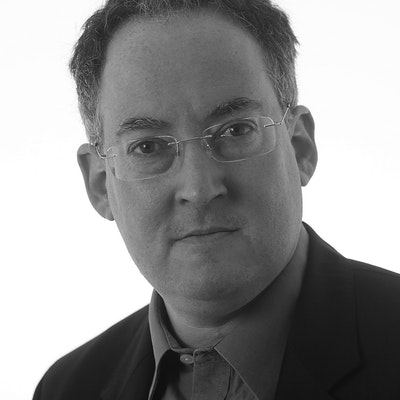 A brilliant and engrossing account of the emerging power struggles of the twenty-first century. Gideon Rachman is one of the few journalists with a truly global perspective. His access to world leaders from Beijing to Washington provides a unique perspective on international politics.

The West is in decline, the East is on the rise. Like too few others, Gideon Rachman grasps this fundamental and over-arching reality of our time, without which we cannot understand either the present or the future ... A highly readable and perceptive account of this irresistible truth.

Martin Jacques, author of WHEN CHINA RULES THE WORLD

A masterly account ... the best survey of global affairs I have read for some time . Rachman's book offers a first-rate primer to the world in which we live.

We are witness in this very decade to one of the greatest geopolitical shifts in the global power balances . This tale has many chroniclers and numerous exponents, but by far the most insightful, sensible, and compelling is EASTERNISATION. This really is one of those works where you can say you wished our political leaders would read and ponder upon its great implications.

[It is] required reading for interesting times.

In his timely new book, Easternisation, Gideon Rachman articulates a clear and persuasive idea. [His] flair for rich anecdotes, clever writing, strong analysis and original insight are impressive. Easternisation hits its mark, with a wide range of arguments and prognostications that scholars and policymakers must contemplate as we consider the coming Asian century.

What this book is really about, and is very good at describing, is the growing impact of China on its neighbours, on the world

Rachman's theme takes him on a most interesting and stimulating tour du monde. His discussion of the impact of China's rise on south-east Asia, contrary to the great majority of accounts, is subtle and nuanced. A most informative, readable and interesting piece of work that deserves a wide readership.

[[Easternisation is] elegantly written and hugely informed. [A] cogent and wise book.

[Rachman] is surely accurate in his assessment that the wind is blowing in China's favour and the era of America's post-Second World War dominance is coming to an end. The soft power of popular culture and the arts, which goes hand in hand with money and military might, could, if Rachman's analysis proves correct, usher in a wholesale realignment not just of the world, but also of how we think about the world.

Rachman offers a road map to the turbulent process that will define the international politics of the 21st century.

Rachman...has an eye for the telling statistic and for the memorable detail that makes it stick. He packs an enormous amount of information into a short book and opens windows of understanding for nonexperts

This sobering account of what may prove the most dramatic geo-political shift in history is essential reading for anyone interested in the future.

It is Gideon Rachman's contention that after a generation of false alarms, the Asian century is finally at hand. His calm, lucid and authoritative book makes it clear that it will be as unpredictable, tense and potentially as bloody as any that preceded it. 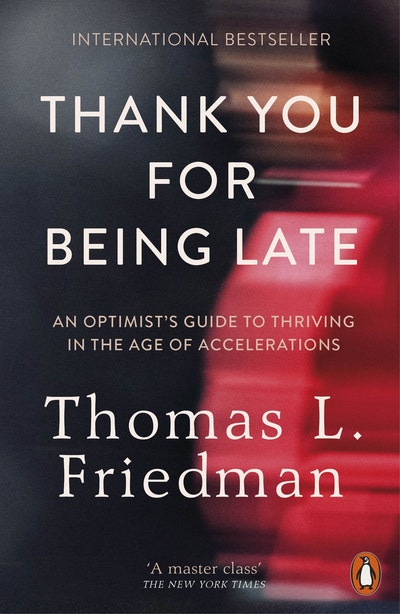 Thank You for Being Late
Thomas L. Friedman 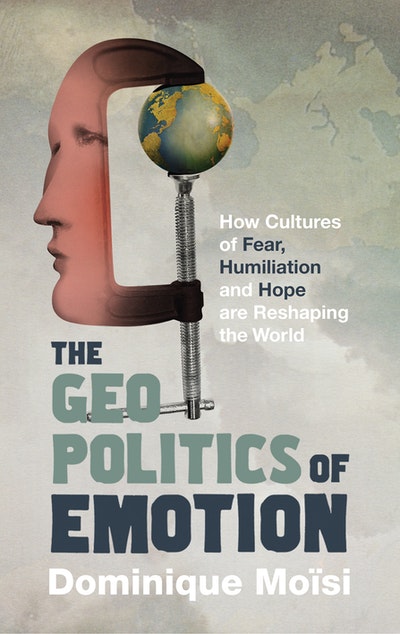 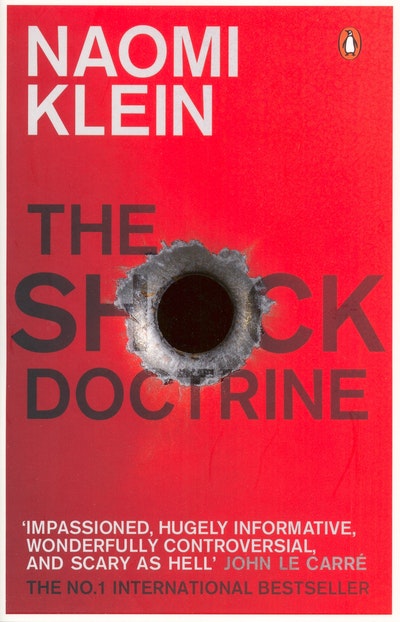 Globalization and Its Discontents
Joseph Stiglitz