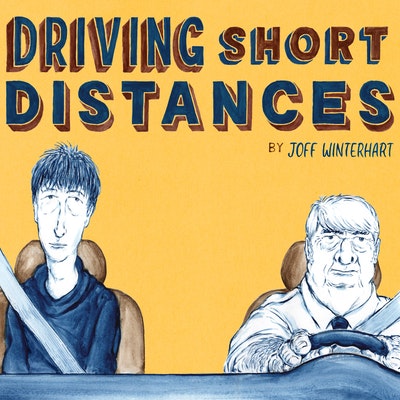 Driving Short Distances is the new book by Joff Winterhart, whose first graphic novel, Days of the Bagnold Summer, was described by Posy Simmonds as ‘original, funny, touching and beautifully observed’ and was shortlisted for the Costa Award for Best Novel.

Sam is 27 and needs to get a job. Keith, who claims to be a second cousin of his (absent) father, offers him one. On Keith’s card it says he does ‘distribution and delivery’, which seems to consist of ‘a lot of driving around, getting out of the car for a few minutes and then getting back in’, Sam tells his mother. And so the days go by, Keith driving to a trading estate, ducking into a portakabin, all the while telling Sam stories about his first boss, Geoff Crozier, his mentor in distribution and delivery. As the weeks pass, Sam gets to know Keith’s friends, flirty Hazel-Claire from whom they buy two pasties every day at lunchtime, a variety of receptionists, and a few tantalising secrets from Keith’s past…

As in Days of the Bagnold Summer, Joff Winterhart is a master at depicting ordinary life in all its utterly poignant and funny mundanity.

Joff Winterhart is an illustrator and film-maker and plays drums in his band, Bucky. He lives in Bristol, where he walks his greyhound, Peep-Peep. He is the author of Days of the Bagnold Summer, which was shortlisted for the 2012 Costa Award for Best Novel. 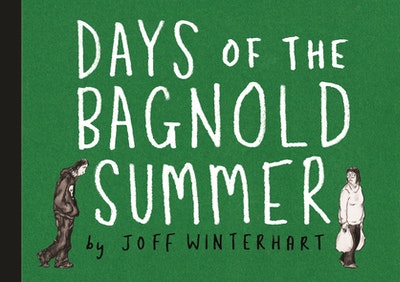 In Driving Short Distances Joff Winterhart has created an unforgettable central player, Keith Nutt, who deserves to join Keith Talent in the short but potent list of great British literary Keiths. He is an unforgettable character, beautifully drawn and exquisitely written, and he confirms Winterhart as one of the most talented graphic novelists in the UK.

Masterpiece is an overused word in reviews and ordinarily I avoid it with much the same determination as Keith tries to avoid getting crumbs on his work trousers. In this case, however, it is the only one that will do. Winterhart has delivered a perfect book

Joff Winterhart’s follow-up to his sweet, loving, Costa Award-nominated debut Days Of The Bagnold Summer is another slice of pitch-perfect comic social realism. Imagine if Alan Bennett was a cartoonist and you’re halfway there… The whole thing is a lovely example of the Odd Couple format that slowly, carefully reveals its secrets. In short, it’s a Play for Today drama told in comic book form.

With mournful ink-and-paint drawings and a talent for wordless suggestion, Joff Winterhart’s comics create a sad and very British kind of underdog comedy… At heart, this perfectly observed comic is a story about recovery. It’s also one of the best books of any kind that I’ve read all year.

This graphic novel poignantly examines quarter-life crisis and surrogate father-son relationships… Joff Winterhart’s illustrations are marked by their grounded realism, and he explores the anxieties of being a young adult and the repetitions of small-town life. The book captures not only the central characters’ relationship, but also the familiar feelings of regret and boredom.

I simply can’t see how this marvelous, moving book about men… Could possibly fail to spread joy.

An absolute pleasure to read

Quietus, **Books of the Year** 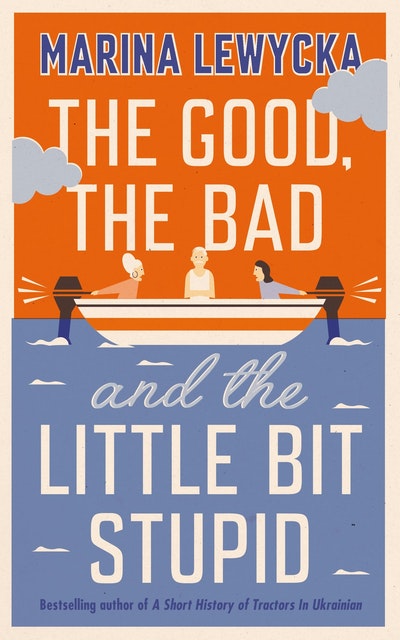