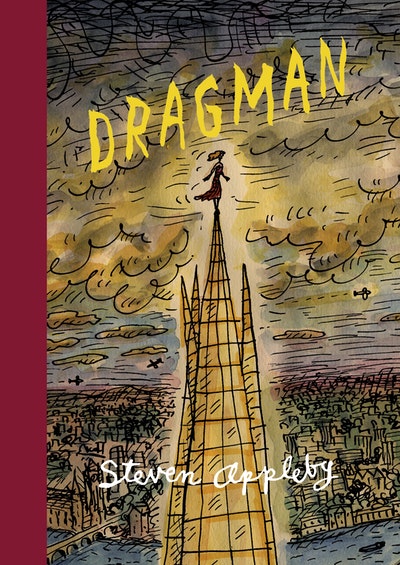 *A GUARDIAN BOOK OF THE YEAR*

A delightfully witty and exciting graphic novel by one of Britain's favourite artists
Dragman tells the story of August Crimp, a man who has superpowers when he puts on women's clothes. August loves wearing a dress but is deeply ashamed of his compulsion and terrified of rejection should it ever come out. So he tells no one. Not even his wife. But then one day a little girl falls from the rooftop cafe at the Art Museum and August has no choice but to fly and save her - an event witnessed by hundreds of people.

And August Crimp's life is never the same again.

Dragman is Steven Appleby's first long-form graphic thriller. Inspired by the superhero comics he read as a child and informed by his own secret life as a transvestite, Steven Appleby has created a multi-layered, tightly plotted, cleverly structured novel with a compulsive forward drive in which August battles greed, evil and his own self-doubt in a fight to save himself, his marriage - and the human soul. A real page-turner, Dragman brims with humanity, subtlety and wit - plus plenty of Steven Appleby's oblique and absurdly imaginative musings on 'what is life really all about?'

Fans of Steven Appleby's unmistakable drawing style, as seen in his many books and in comic strips such as Captain Star (NME, Observer), Small Birds Singing (TheTimes), and Loomus (Guardian), will not be disappointed.

Steven Appleby is a cartoonist and illustrator living in Britain. A dual citizen of the UK and Canada, Appleby has published over 20 books, had many exhibitions of paintings and collaborated on a musical play, Crocs In Frocks, staged in Camberwell and at the ICA, London in 2006. His work has also appeared on album covers, most notably on Trompe le Monde by the Pixies. His strip Loomus can currently be seen in the Guardian. 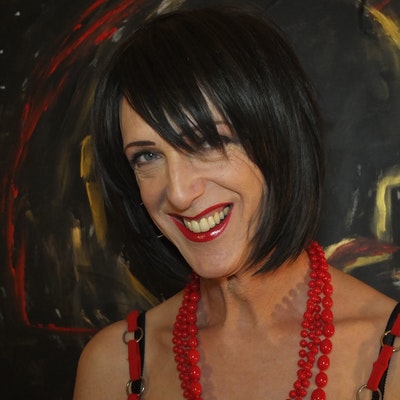 Fans of Steven Appleby’s brilliant cartoons know already of their unique energy… All the same, his first long-form graphic novel, Dragman, will surely bring him massed armies of new admirers. Funny, sweet and emotionally true, it doesn’t so much tip toe on to fraught cultural territory as dance wildly across it. In this sense, at least, it has the added virtue of being at once both wildly transgressive and powerfully reassuring… Appleby has torn up all the rules, and not only those that dictate, at this point in the 21st century, that a person’s identity must be clearly labelled, pinned down like some dead butterfly… It’s all marvellous fun.

One of the many pleasures of Steven Appleby’s debut graphic novel Dragman is the way it finds a way to refresh the superhero narrative; to use it to discuss masculinity and, in particular, transvestism... Appleby is a cartoonist who is both a capable storyteller and has funny bones… A welcome addition to editorial cartooning in the UK.

Very amiable in a jovial Quentin Blake sort of way. It’s funny…but its complexity tells you that there is a capable story teller behind the scenes spinning all sorts of plates to fashion a narrative that feels timely and also useful… [Dragman] is a lot of fun with its heart firmly in the right place.

Steven Appleby is one of Britain's leading cartoonists… But in Dragman…he has created something personal… An entertaining thriller.

A masterclass in shining an absurdist light on themes ranging from greed and self-doubt to the meaning of life. 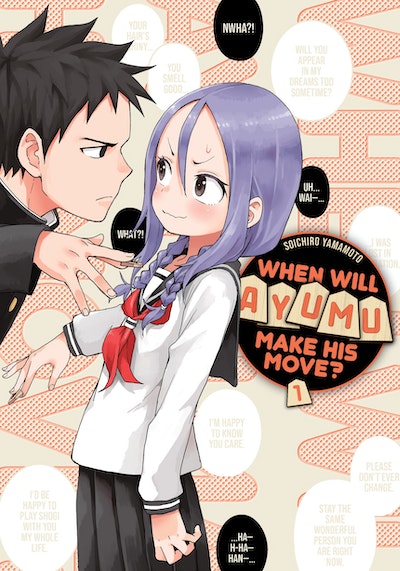 When Will Ayumu Make His Move? 1
Soichiro Yamamoto 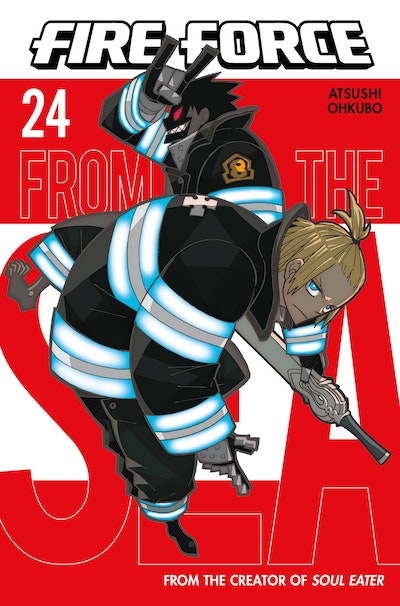 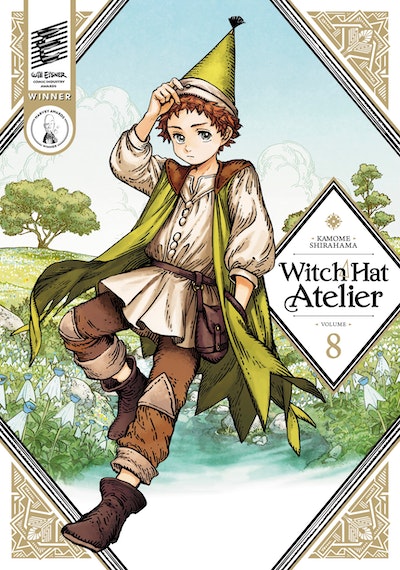 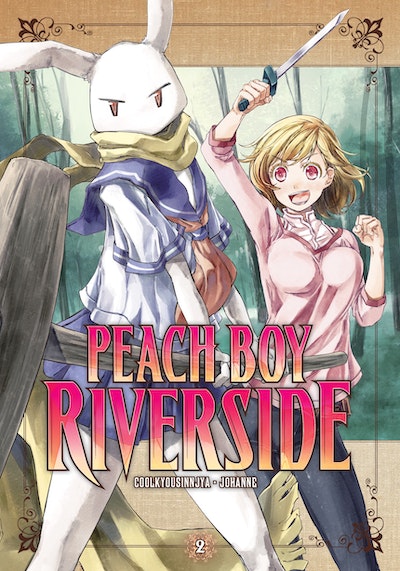 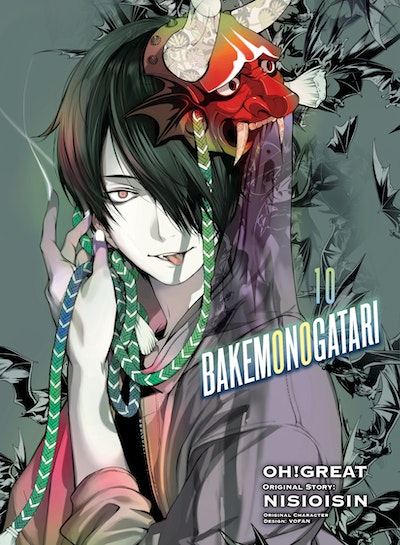 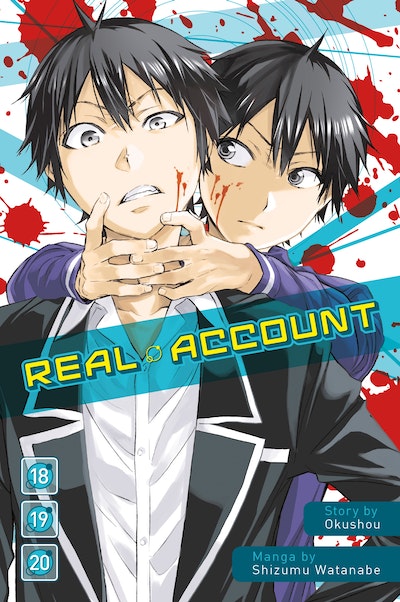 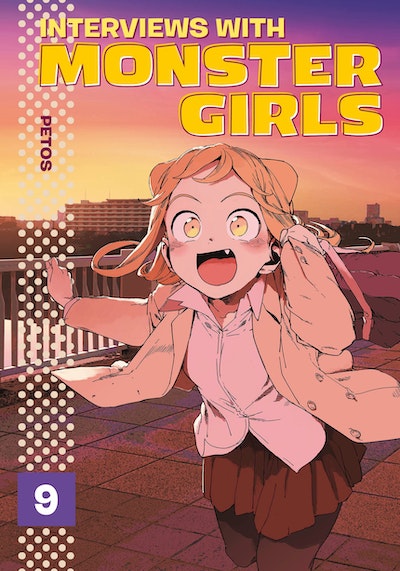 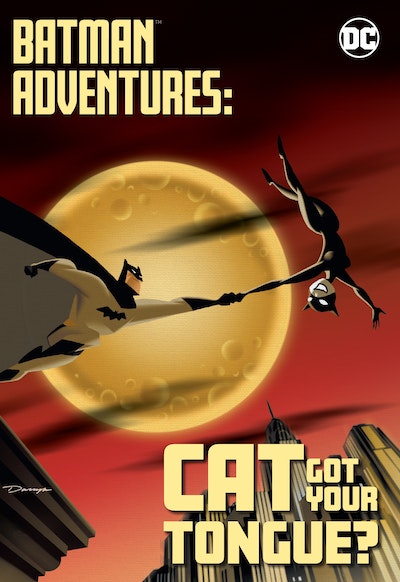 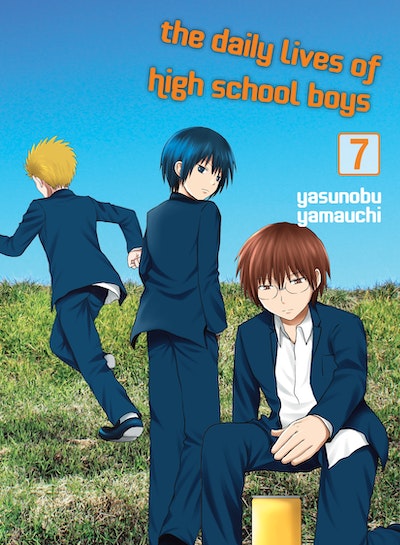 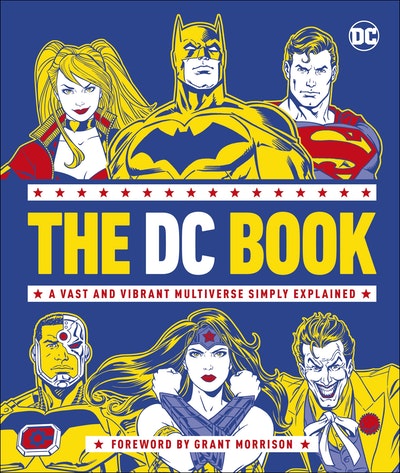 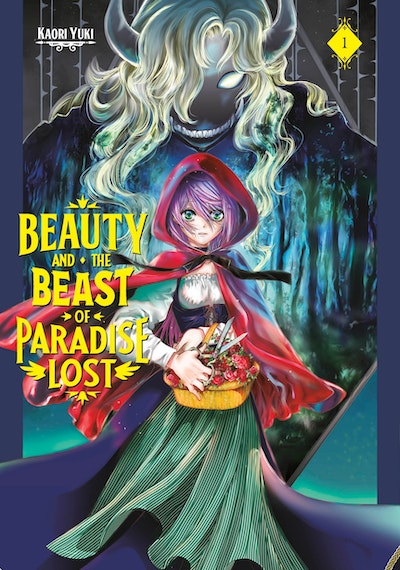 Beauty and the Beast of Paradise Lost 1
Kaori Yuki 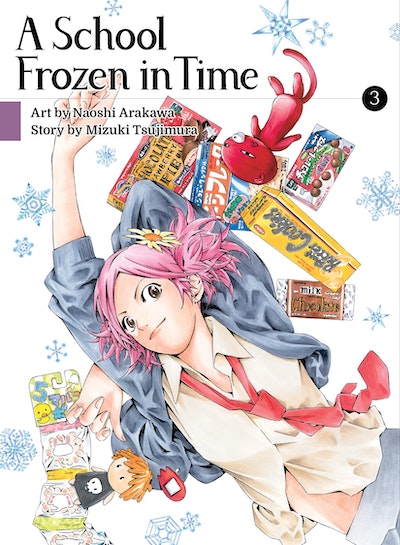 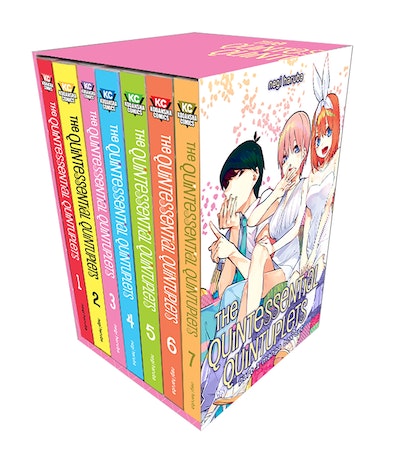