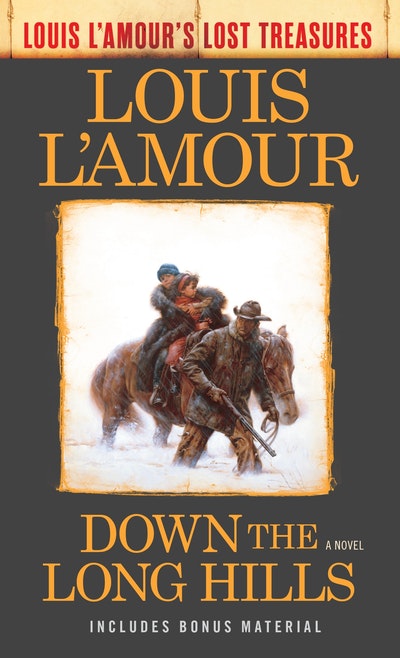 Everyone was dead. Indian raiders massacred the entire wagon train. Only seven-year-old Hardy Collins and three-year-old Betty Sue Powell managed to survive. With a knife, a horse, and the survival lessons his father taught him, Hardy must face the challenges of the open prairie. Using ingenuity and common sense, he builds shelters, searches out water, and forages for food. But as he struggles to keep them alive, he realizes that their survival will depend on his ability to go beyond what his father was able to teach him. Hardy bravely presses on, fighting off the temptation to give up, until a howling blizzard and a pack of hungry wolves force him to make decisions that no seven-year-old boy should ever have to make.