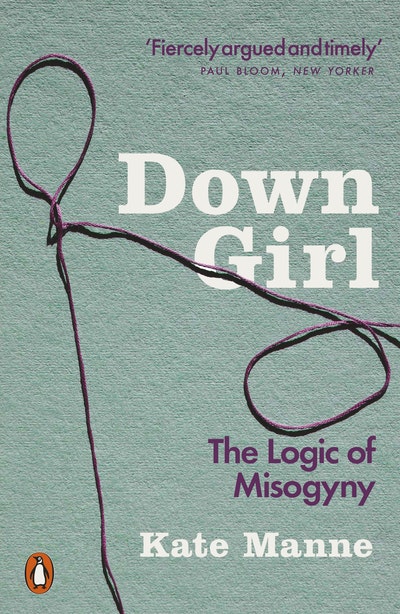 The Logic of Misogyny

'Fiercely argued and timely' (New Yorker), this is a must-read for the #MeToo era from a rising star philosopher

Misogyny is a hot topic, yet it's often misunderstood. What is misogyny, exactly? Who deserves to be called a misogynist? How does misogyny contrast with sexism, and why is it prone to persist - or increase - even when sexist gender roles are waning?

In Down Girl moral philosopher Kate Manne argues that misogyny should not be understood primarily in terms of the hatred or hostility some men feel toward all or most women. Rather, it is primarily about controlling, policing, punishing and exiling the "bad" women who challenge male dominance. And it is compatible with rewarding "the good ones" and singling out other women to serve as warnings to those who are out of order.

A powerful, lucid analysis of the logic of misogyny from a remarkable feminist thinker, Down Girl is essential reading for the #MeToo era.

Praise for Down Girl

A forensic and clever analysis which provides the cogs and wheels of how the system of patriarchal policing works, in our minds, as well as in our world . . . offers a sharply cut prism through which to view our everyday experience

An important and compelling analysis of a phenomenon that's everywhere

Excruciatingly well-timed . . . reminds us that while revealing individual misogynists is hard, uprooting misogyny is much harder

A big, ambitious and engrossing book . . . Manne comes at the problem from all angles, tearing it apart 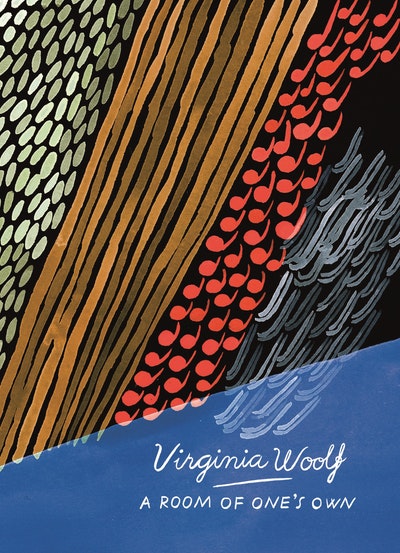 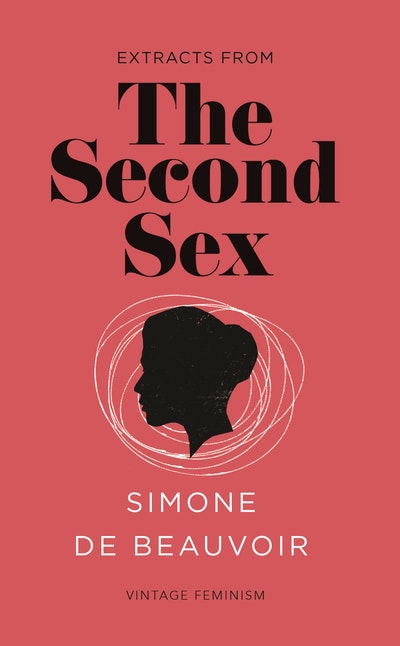 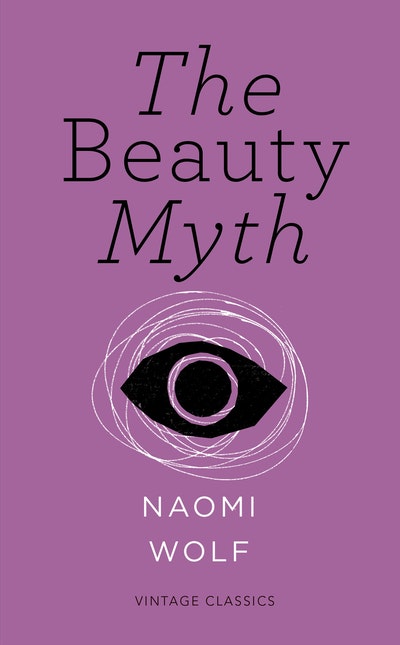