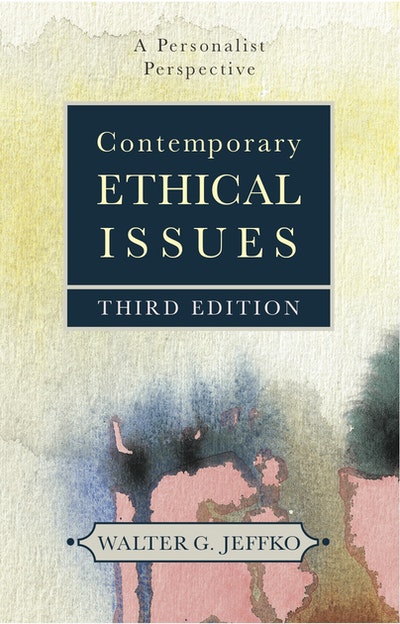 Volume 1 of The Complete Works of George Orwell

Volume 1 of The Complete Works of George Orwell

Few authors can have striven so hard to make themselves professional writers as did George Orwell. As a child he talked of becoming a writer; he wrote for student publications at Eton; whilst serving in the Imperial Police in Burma he sketched out ideas for Burmese Days; on returning to Europe, he spent two years in Paris struggling to write.

Down and Out in Parisand London was the outcome of those years in Paris and of months tramping south-east England. Whilst not quite autobiography, it does give a vivid picture of the kind of life he led 'in the lower depths', and exemplifies his belief that 'The greatest of evils and the worst of crimes is poverty. ' Orwell thought of calling this first book 'Confessions of a Dishwasher', and he hesitated for some time over the pseudonym under which it was published, the name by which, in due time, he was to achieve worldwide fame: George Orwell.

This edition of Down and Out in Parisand London differs in many ways from all earlier editions and retores material censored by its original publisher in 1933.

Praise for Down and Out in Paris and London

Orwell was the great moral force of his age

An extraordinary and curious book: beautifully phrased, meticulous, honest and funny. George Orwell's 1933 memoir, and a study of poverty, is a book both rooted in its era and able to transcend it... a book that has inspired countless people to try to understand the personal and political issues at the heart of homelessness - and continues to do so today.

The white-hot reaction of a sensitive, observant, compassionate young man to poverty'