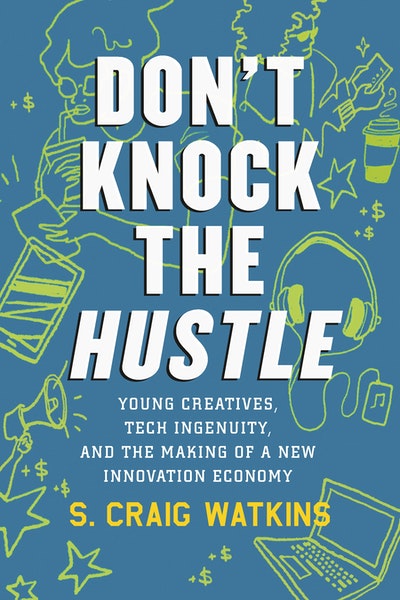 Young Creatives, Tech Ingenuity, and the Making of a New Innovation Economy

Offers a timely analysis of the sheer ingenuity and persistence of young people who cobble together the resources they need to pursue the lives and careers they want.

Offers a timely analysis of the sheer ingenuity and persistence of young people who cobble together the resources they need to pursue the lives and careers they want.

Young adults are coming of age at a time when work is temporary, underpaid, incommensurate with their education, or downright unsatisfying. Despite these challenges, media scholar S. Craig Watkins argues that this moment of precarity is rife with opportunities for innovation, and that young adults are leading the charge in turning that into an inventive and surprisingly sustainable future. As a result, society is expanding its understanding of who we think of as innovators and what qualifies as innovation, while wealth is spreading beyond traditional corridors of powerful tech companies, venture capitalism, and well-endowed universities.

Drawing on over ten years of interviews and data, Watkins reveals the radical ways in which this community of ambitious young creatives is transforming businesses from the outside in. Diverse perspectives that are often ignored or silenced by major corporations are garnering public attention as women and people of color are redefining industries across the globe—all from their computer screens.

We meet people like Prince Harvey, a New York–based hip-hop artist who recorded his album entirely on an Apple showroom laptop; screenwriter, producer, and actor Issa Rae, who first used YouTube and Kickstarter to develop the web series that became her hit HBO show Insecure; the Empowerment Plan, a nonprofit organization created by product design student Veronika Scott in Detroit; and start-up companies like Qeyno Group in San Francisco and Juegos Rancheros in Austin that help make tech more accessible to people of color.

Forward-thinking and dynamic, Don’t Knock the Hustle shows the diversity and complexity of a generation on the rise.

UNIQUE APPROACH TO UNDERSTANDING MILLENNIALS that looks beyond stereotypes about their relationships with tech and labor, based on two years of MacArthur Grant–funded research.

DIVERSE AUDIENCE APPEAL that will reach millennials, educators, people seeking to hire millennials, and scholars of technology, media, and labor. 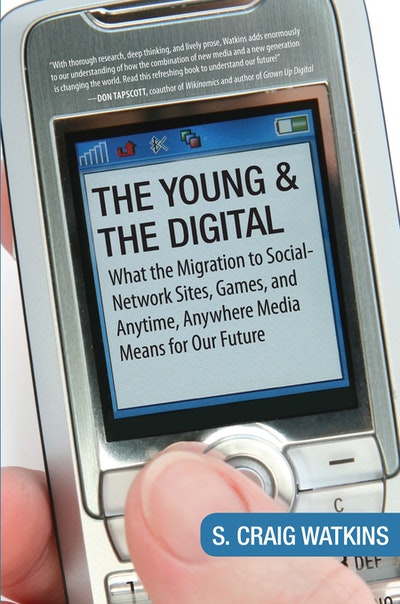 Praise for Don't Knock the Hustle

“Don’t Knock the Hustle provides a fascinating and prescient glimpse into the economy of creativity and innovation. S. Craig Watkins deftly outlines the new work ethic of creatives spanning tech, media, entertainment, and civic activism. Indeed, this hopeful and optimistic book portrays a creative class that is defining new types of radically inclusive innovation, that is civically engaged, and that is at the cutting-edge of progressive politics.” —Richard Florida, author of The Rise of the Creative Class “Millennials are becoming the biggest force in culture, politics, and economics. Their technology use blazes new paths for the rest of the world. Theirs is a powerhouse generation that often baffles their elders. But now there is no excuse to be confused. Craig Watkins has smartly explained the defining traits of the biggest cohort in American history and crisply described the many ways these hustling young adults will remake their world.” —Lee Rainie, director of internet and technology research, Pew Research Center “Wondering how an unknown such as Alexandria Ocasio-Cortez could emerge seemingly out of nowhere? Curious about what’s happening outside the increasingly corrupt behemoths of Silicon Valley? Distinguished researcher S. Craig Watkins has produced a compulsively readable ethnographic study of new innovation spaces that shows how young creatives—especially youth of color—are excelling at difference-making endeavors, from hip hop, coding, and game design to activism. An insightful guide to the humane potential of new ways of working and sharing. Ignore this book at your peril.” —Juliet Schor, professor of sociology, Boston College “An extreme and urgent shift is occurring in the tech workforce—unlike anything we’ve seen in the past. Don’t Knock the Hustle gives you headlights into the new gig economy being shaped by today’s up-and-coming innovators. S. Craig Watkins vividly illustrates the emerging physical and social networks that the next generation of startup founders are constructing around them. Employers will gain insight into how their young employees are evaluating their career paths. Investors will better understand the millennial entrepreneurs who are developing a new era of humane technology across media, gaming, and social activism. The book is a must-read for anyone with a stake in the future of work.” —Daphne Kwon, president and COO, Studios at Betaworks, Inc. 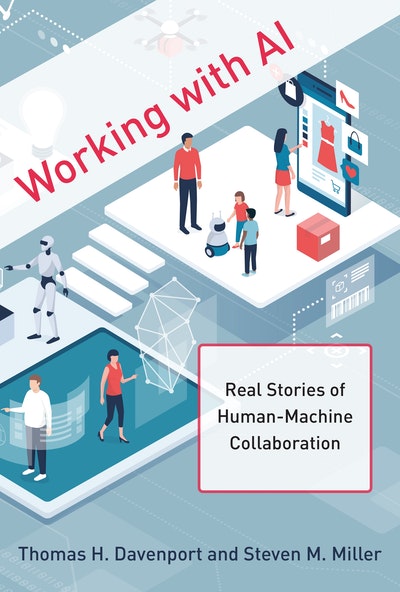 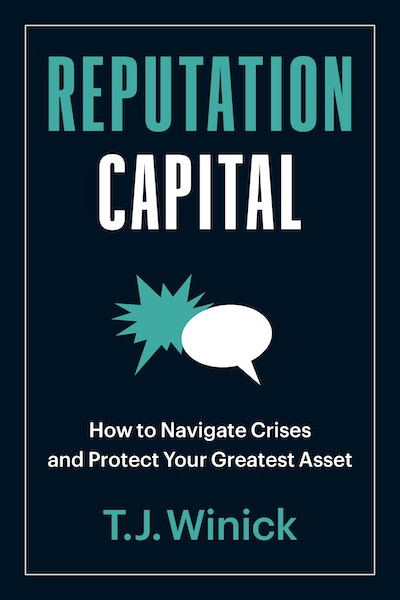 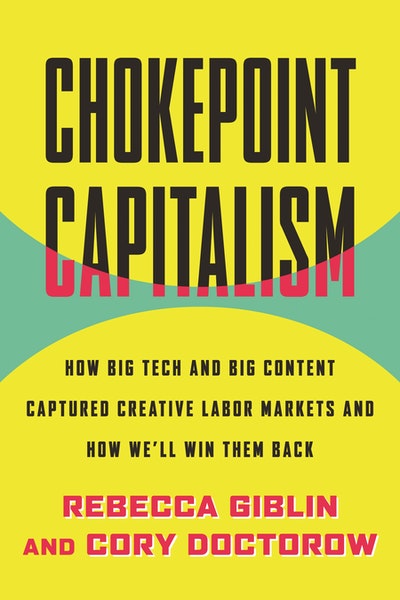 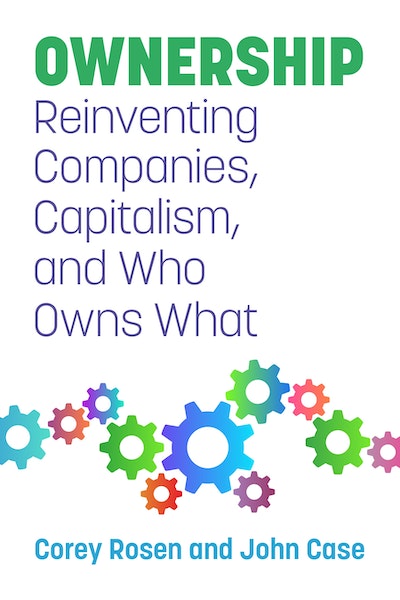 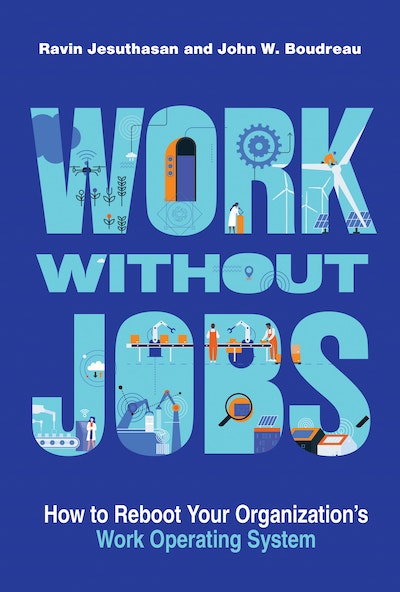 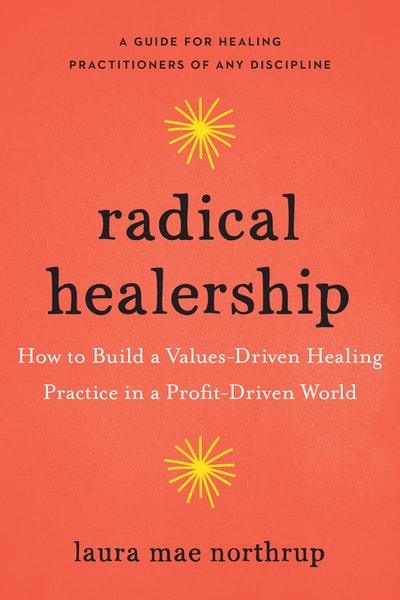 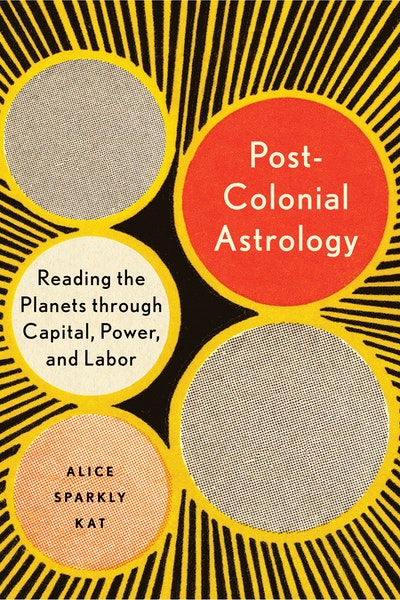 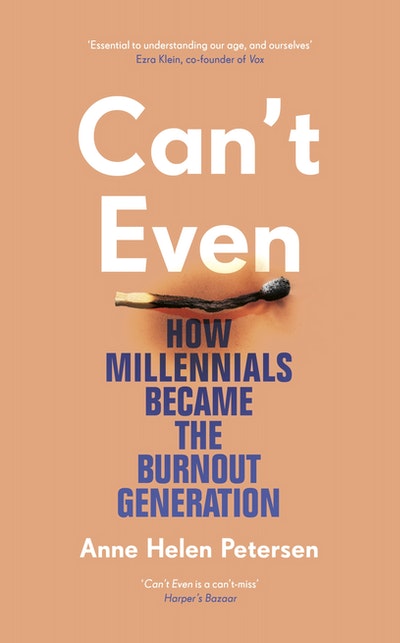 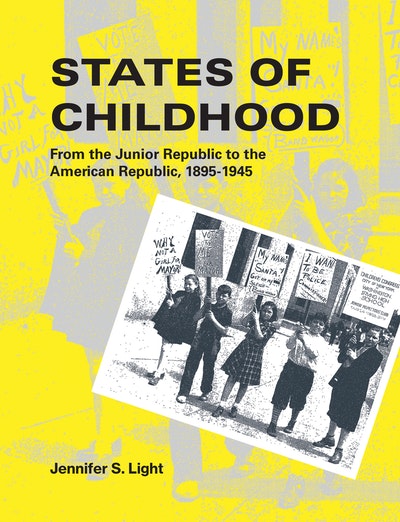 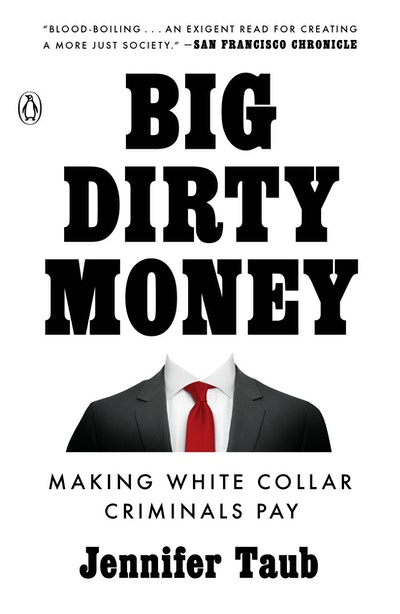 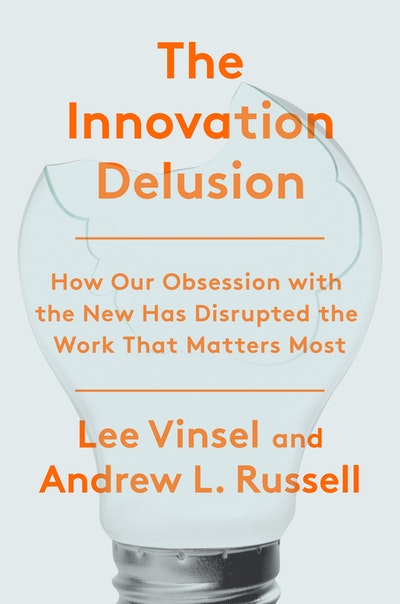 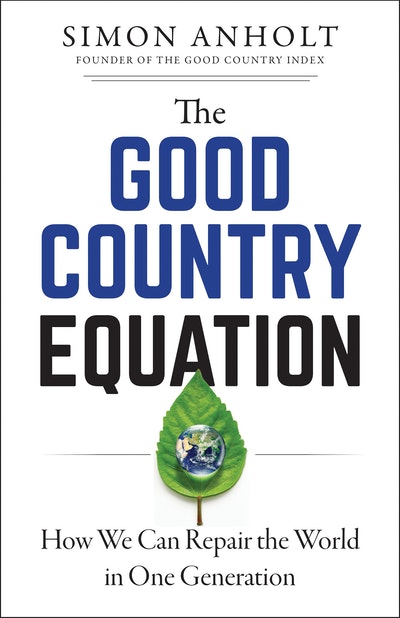