The definitive translation of the world's greatest novel

Widely regarded as the world's first modern novel, and one of the funniest and most tragic books ever written, Don Quixote chronicles the famous picaresque adventures of the noble knight-errant Don Quixote de La Mancha and his faithful squire, Sancho Panza, as they travel through sixteenth-century Spain.

Miguel de Cervantes was born on September 29, 1547, in Alcala de Henares, Spain. At twenty-three he enlisted in the Spanish militia and in 1571 fought against the Turks in the battle of Lepanto, where a gunshot wound permanently crippled his left hand. He spent four more years at sea and then another five as a slave after being captured by Barbary pirates. Ransomed by his family, he returned to Madrid but his disability hampered him; it was in debtor's prison that he began to write Don Quixote. Cervantes wrote many other works, including poems and plays, but he remains best known as the author of Don Quixote. He died on April 23, 1616.

Edith Grossman is the award-winning translator of major works by many of Latin America's most important writers. Born in Philadelphia, she attended the University of Pennsylvania and the University of California at Berkeley before receiving her PhD from New York University. 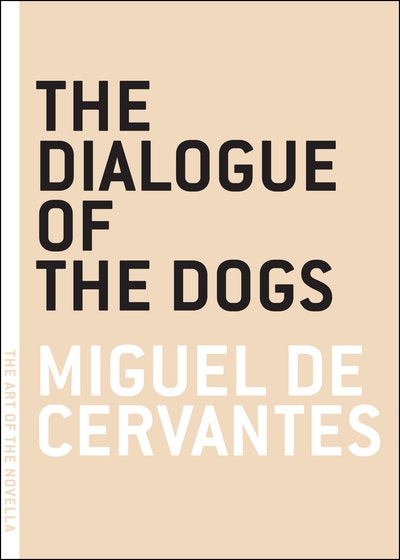 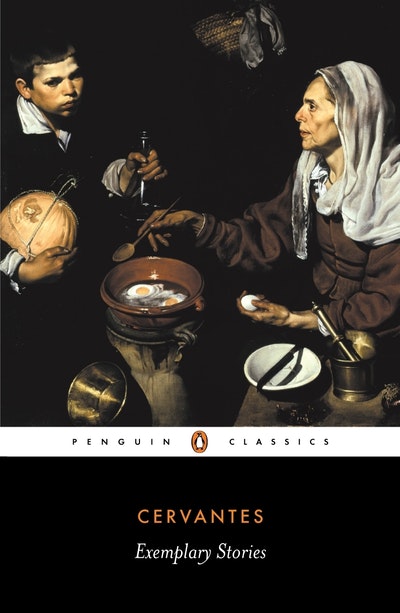 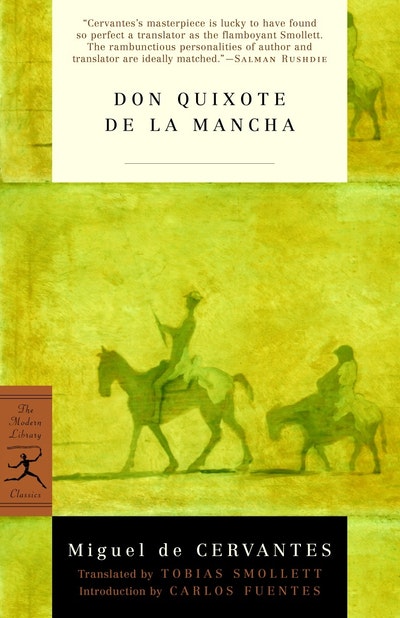 Don Quixote is the first modern novel, perhaps the most eternal novel ever written and certainly the fountainhead of European and American fiction

What a unique monument is this book! How its creative genius, critical, free, and human, soars above its age!

Cervantes is the founder of the Modern Era. The novelist need answer to no one but Cervantes. Don Quixote is practically unthinkable as a living being, and yet, in our memory, what character is more alive?

Don Quixote begins as a province, turns into Spain, and ends as a universe. . . . The true spell of Cervantes is that he is a natural magician in pure story-telling